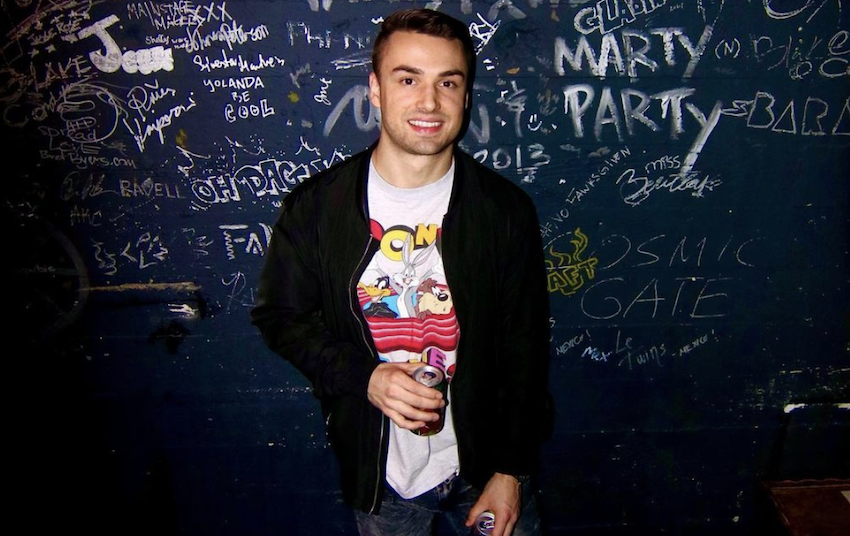 Bass producer & rapper STICKYFANGAZ has returned with another hectic banger for your new music Friday in ‘SCRUMDIDDLYUMPTIOUS.’ From start to finish, the rising artist’s eccentric style and hard-hitting production are on full display here, as we’re treated to some in-your-face rap verses before the track releases into a crazy trap-influenced drop. As per usual, STICKYFANGAZ does a fantastic job at merging the worlds of hip-hop and dance music together – all while doing so in his own original and fresh way. See what we mean by streaming ‘SCRUMDIDDLYUMPTIOUS’ on Spotify below and be on the lookout for more new music from this exciting bass act into 2021 and beyond.