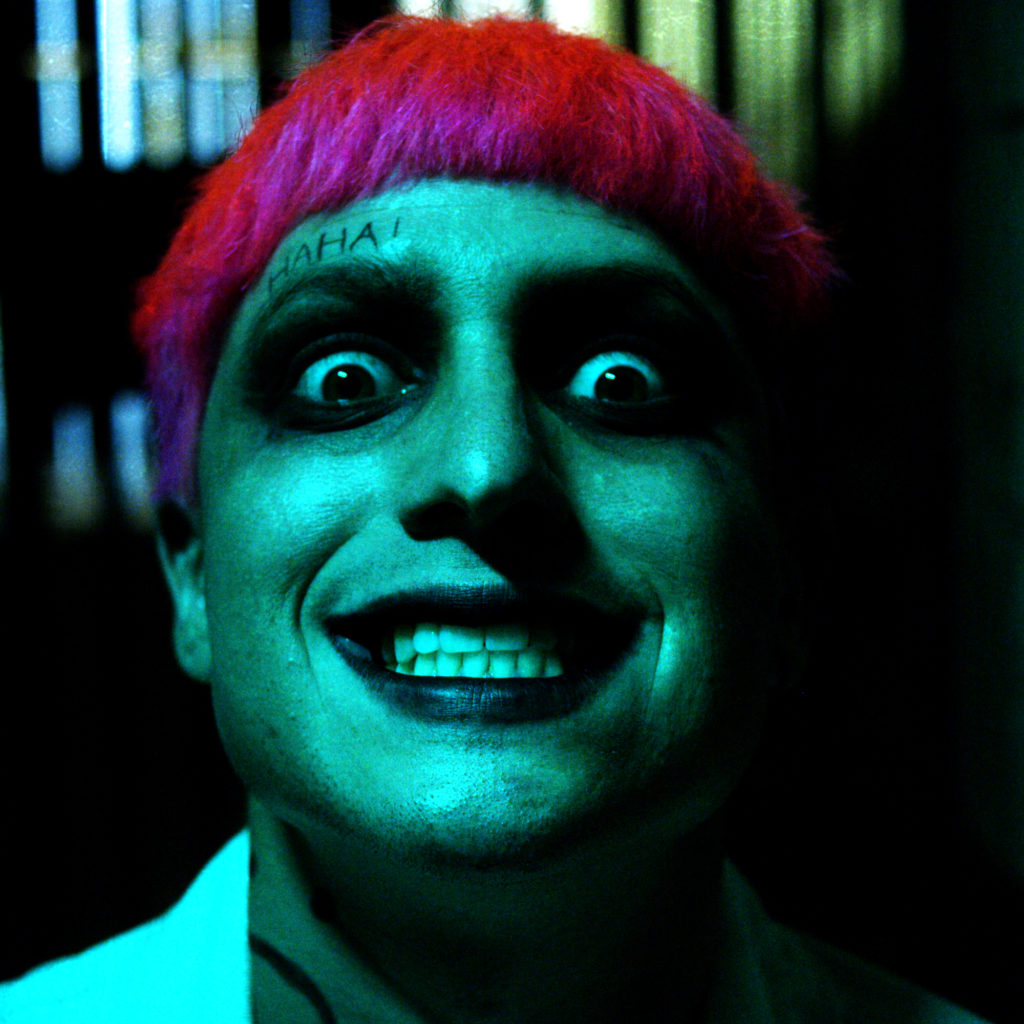 Rich Delinquent first caught our attention last year thanks to his impressively catchy ‘Cocaine Late Nights’ single. Since then, the LA-based artist has continued to take his inventive electronic-pop sound to new heights, releasing a slew of exceptional singles before finally dropping his debut album, Sadboi. In the wake of his anticipated LP, Rich is clearly showing no signs of slowing down as we’ve now received the official music video for the title track, ‘Sadboi.’ As you’ll see below, the visuals depict the artist in a chaotic prison as he channels all the true sadboi emotions we’ve come to love from the album. See what we mean by streaming the video below and be sure to bump the album via Spotify as well.