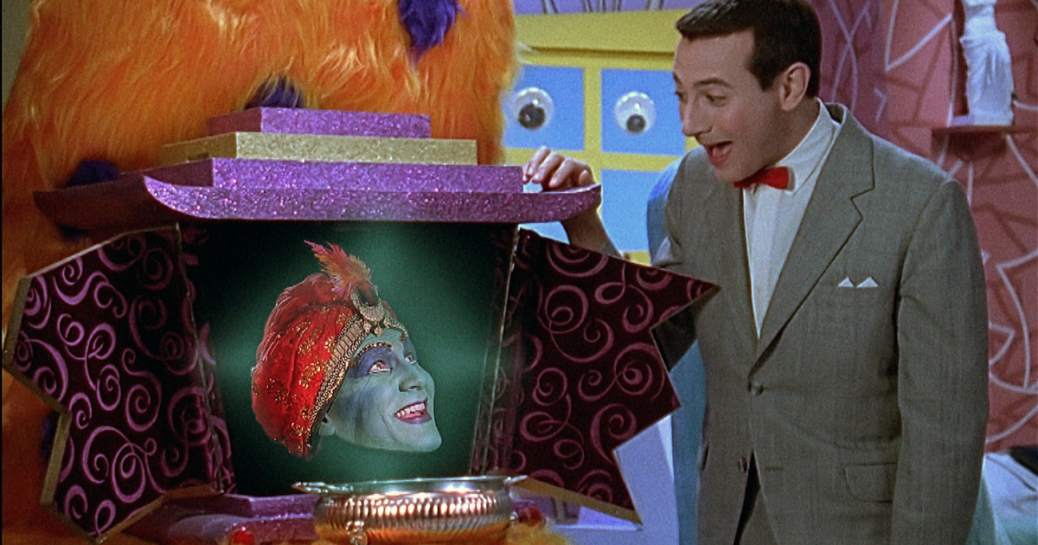 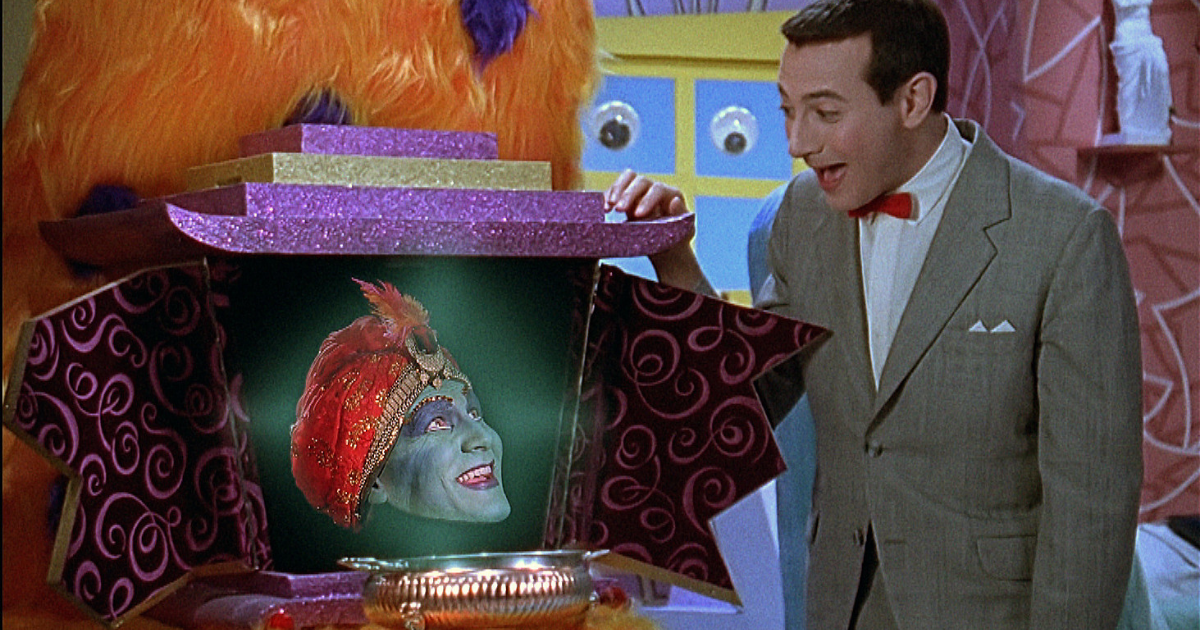 John Paragon, the actor best known for playing Jambi the Genie on Pee-wee’s Playhouse, has died at the age of 66.

According to TMZ, Paragon passed away back in April, but a cause of death has not yet been determined by the Riverside County Coroner.

Paragon got his start in the Los Angeles-based improv comedy group The Groundlings alongside future Pee-Wee Herman star Paul Reubens and Phil Hartman.

Though Paragon had a brief cameo in the 1985 motion picture Pee-wee’s Big Adventure, he’ll undoubtedly most be remembered by fans for his reoccurring role as Jambi the Genie on the Saturday morning TV series Pee-wee’s Playhouse. Paragon also voiced the character Pterri the Pterodactyl, and wrote several of the show’s episodes, including Pee-wee’s Playhouse: Christmas Special, which earned Paragon an Emmy nomination for Best Writing in a Children’s Special.

Outside of the Pee-wee Herman universe, Paragon had a reoccurring role on Seinfeld as one-half of Bob and Cedric, a hostile homosexual couple who appeared on such memorable episodes as “The Soup Nazi”, “The Sponge”, and “The Puerto Rican Day”. He also played the titular character in the 1986 children’s film The Frog Prince.