Patty Jenkins Slams Movies on Streaming Services: “They Look Like Fake Movies to Me”

Home MUSIC Patty Jenkins Slams Movies on Streaming Services: “They Look Like Fake Movies to Me” 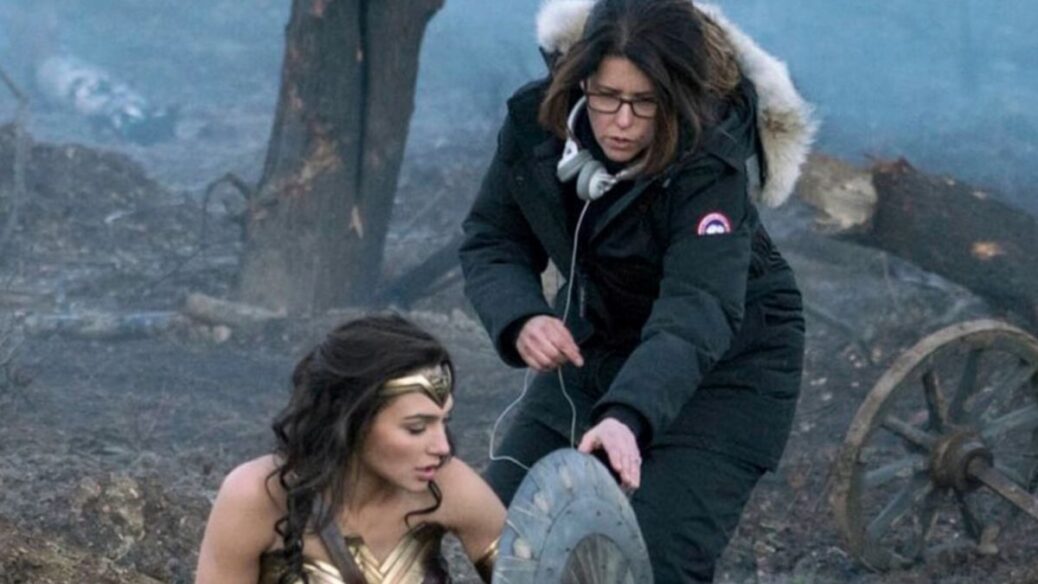 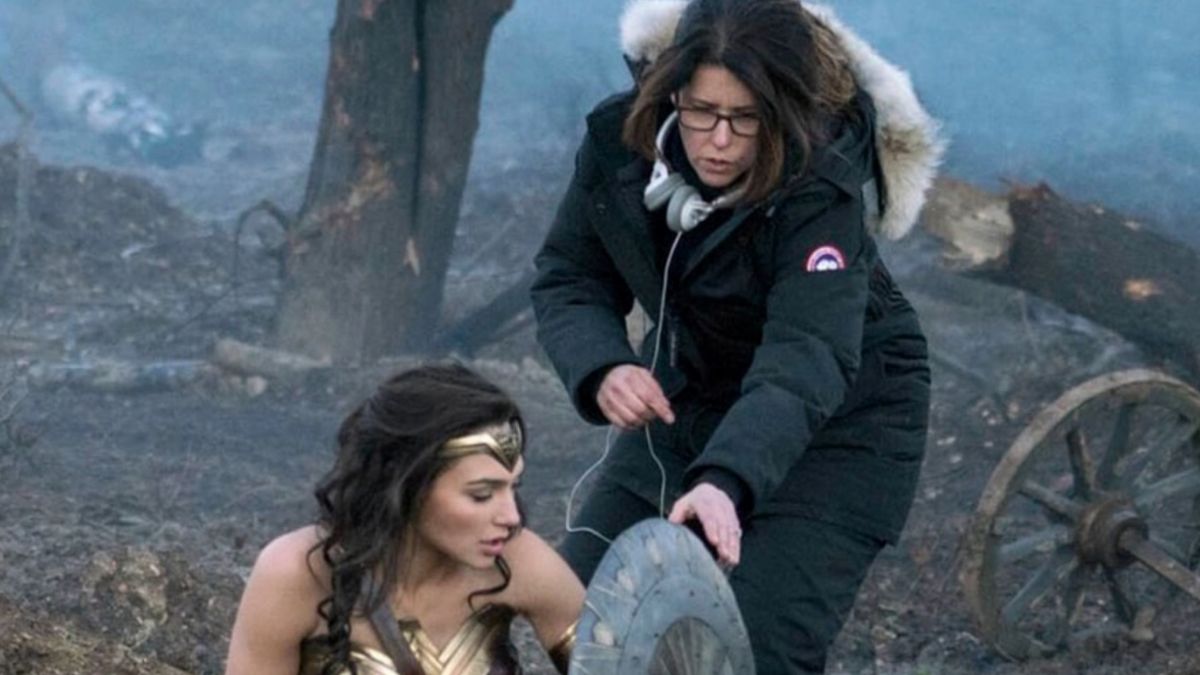 Patty Jenkins appeared at CinemaCon earlier this week and let’s just say the Wonder Woman director, ahem, didn’t hold back when it came to her opinion about the intersection of film and streaming services.

“Aren’t you seeing it? All of the films that streaming services are putting out, I’m sorry, they look like fake movies to me,” she said during Tuesday’s event, according to the Los Angeles Times. “I don’t hear about them, I don’t read about them. It’s not working as a model for establishing legendary greatness.”

Jenkins particularly took issue with her own film, Wonder Woman 1984, debuting on HBO Max the same day it hit theaters last Christmas, saying, “I don’t think [Wonder Woman 1984] plays the same on streaming, ever. I’m not a fan of day-and-date and I hope to avoid it forever…I make movies for the big-screen experience.”

Now, that’s not to say the director doesn’t see a place for streaming in the overall entertainment landscape; she clarified during her remarks that she “likes working with Netflix for television” but doubled down that she “wouldn’t make a movie there or any streaming service with those terms.”

“It’s hard to market a movie when it has a limited run,” Jenkins added.

While WW84 weathered its pandemic-era release by bringing in $16.7 million at the U.S. box office, the director is next set to reunite with Gal Gadot for a new take on Cleopatra before helming Star Wars anthology film Rogue Squadron for Disney. Meanwhile, Warner Bros. announced just two days after the release of the Wonder Woman sequel that it would be fast-tracking the development of a third film to complete the planned superhero trilogy.