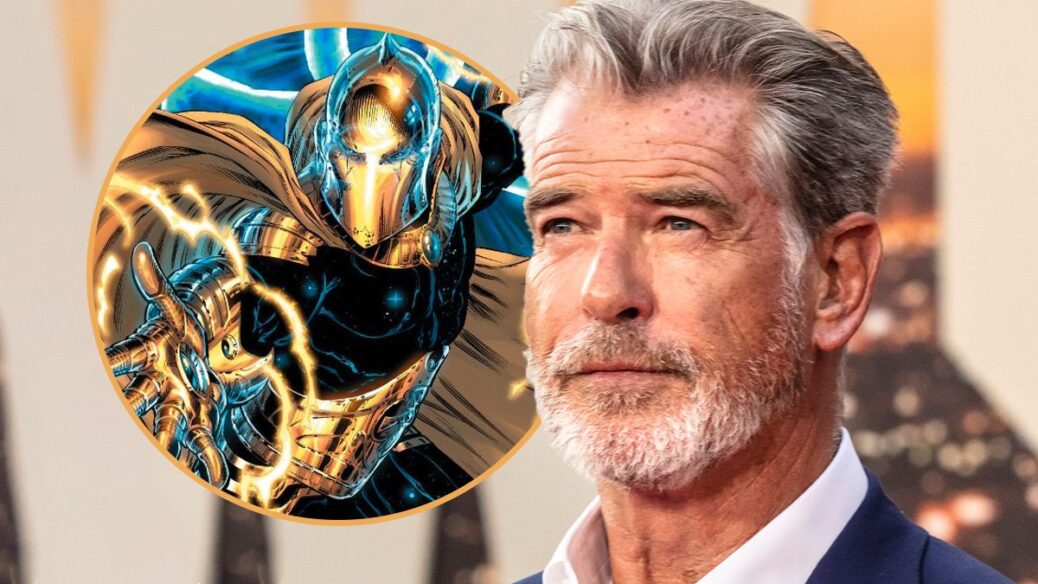 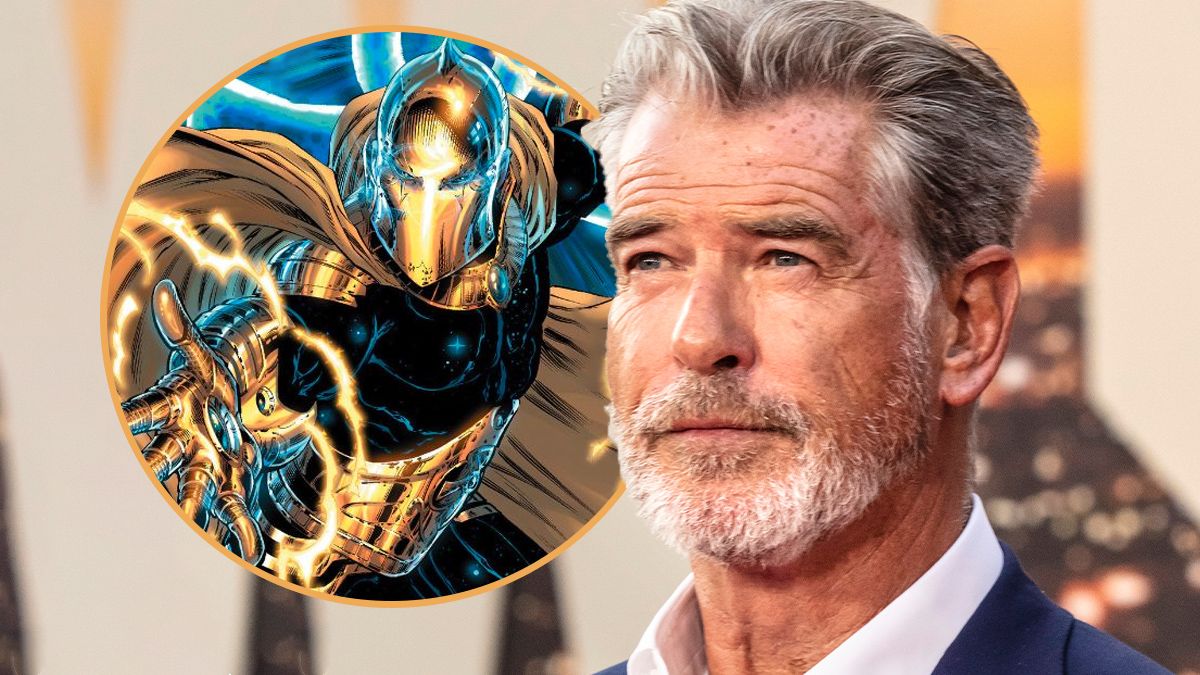 The Doctor is in. Pierce Brosnan has been cast as mystical hero Doctor Fate in Dwayne Johnson’s DC Extended Universe antihero adventure Black Adam (via The Hollywood Reporter).

The veteran James Bond actor will bring to life one of DC Comics’ oldest characters, as Dr. Fate was created in 1940. The character is Kent Nelson, the son of an archeologist who comes across the wizard Nabu in an ancient Egyptian tomb. Nabu trains Nelson in the art of sorcery, bestowing on him the Helmet of Fate, a powerful artifact that has become Dr. Fate’s signature attire.

Brosnan’s casting rounds out the Justice Society of America, who will either face off against or team up with Johnson’s Black Adam in the movie (or, likely, both). Also amongst the super team’s ranks are Aldis Hodge as Hawkman, Noah Centineo as Atom Smasher, and Quintessa Swindell as Cyclone. Marwan Kenzari is also part of the cast in an undisclosed role.

Black Adam serves as a “spin-off” without the spin from Shazam!, as the title characters are arch-rivals with similar costumes and powers, though Black Adam never actually appeared in the Zachary Levi vehicle. Jaume Collet-Serra (who directed The Rock in the upcoming Jungle Cruise adaptation) will helm the project, which is expected to start production in April.

The movie was originally set for a December 2021 release, but after some pandemic shuffling, there’s no currently confirmed target date.