Bill Murray Addresses Allegations of Inappropriate Behavior: “The World is Different Than It Was When I Was a Little Kid”

Home MUSIC Bill Murray Addresses Allegations of Inappropriate Behavior: “The World is Different Than It Was When I Was a Little Kid” 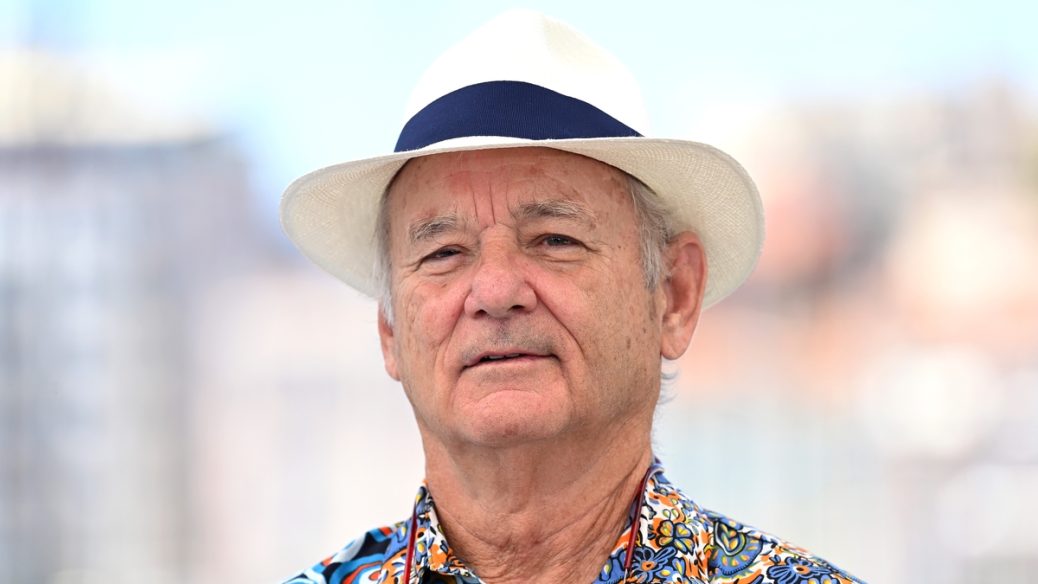 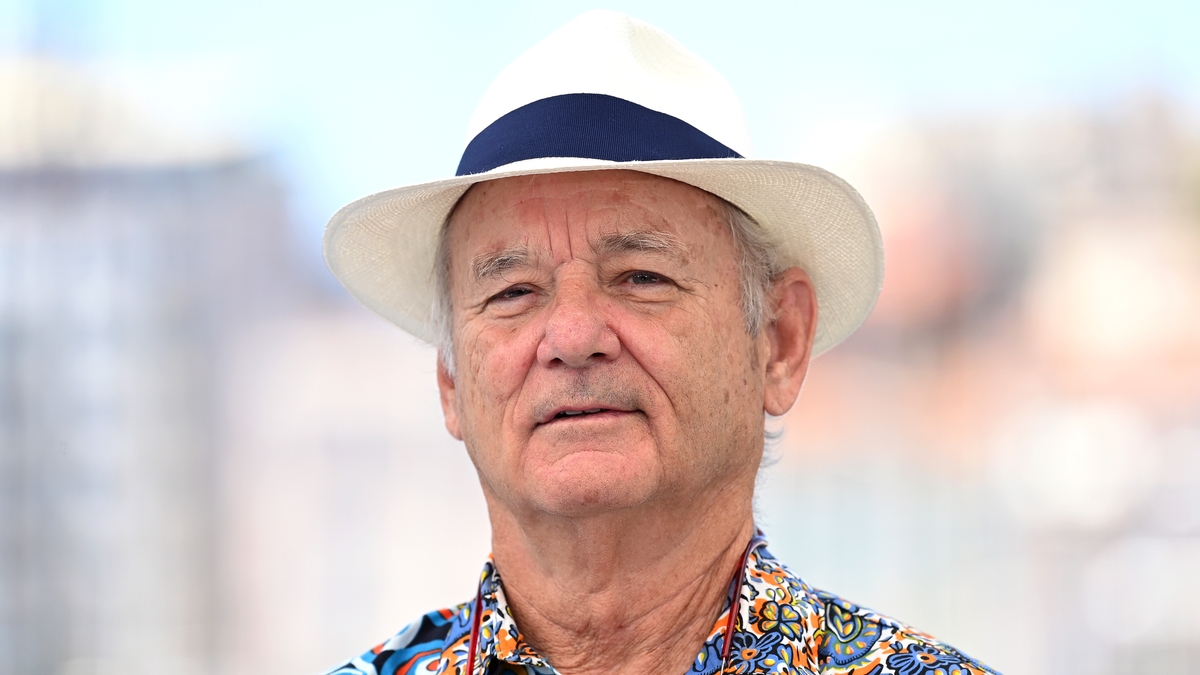 Production on Aziz Ansari’s directorial debut, Being Mortal, has been suspended after a complaint was made against Bill Murray for inappropriate behavior.

Searchlight Pictures announced the decision last week, and Murray himself addressed the complaint during an interview with CNBC on Saturday. “I had a difference of opinion with a woman I’m working with. I did something I thought was funny, and it wasn’t taken that way,” Murray explained. “The company, the movie studio, wanted to do the right thing, so they wanted to check it all out, investigate it. and so they stopped the production.”

“But as of now, we’re talking and we’re trying to make peace with each other,” Murray continued. “I think that’s where the real issue is, between our peace. We’re both professionals. We like each other’s work. We like each other, I think, and if you can’t really get along and trust each other, there’s no point in going further working together or making a movie as well.”

Murray said the ordeal has “been quite an education for me,” adding: “I feel like if I don’t see that, you know, the world is different than it was when I was a little kid… What I always thought was funny as a little kid isn’t necessarily the same as what’s funny now. Things change and the times change, so it’s important for me to figure it out.”

“How could I misperceive?” Murray wondered. “How could I be so inaccurate and so insensitive when you think you’re being sensitive to some sensibility that you’ve had for a long time? So we’re talking about it. We’re, I think we’re gonna make peace with it. I’m very optimistic about that.”

“I really think that’s a really sad puppy that can’t learn anymore,” he added. “I don’t want to be that sad dog and I have no intention of it. I’ve, what would make me the happiest would be to, you know, put my boots on and for both of us to go back into work and be able to trust each other and work at the work that we’ve both spent a lot of time developing the skill of, and hopefully do something that’s good for more than just the two of us, but for a whole crew of people, a whole crew of movie makers. and the movie studio as well.”

The complaint was filed by an unknown individual, leading Searchlight Pictures to indefinitely suspend production on Being Mortal. “Late last week, we were made aware of a complaint, and we immediately looked into it,” Searchlight wrote in a letter to the cast and crew sent on April 20th. “After reviewing the circumstances, it has been decided that production cannot continue at this time.”

Being Mortal is an adaptation of American surgeon and New Yorker contributor Atul Gawande’s Being Mortal: Medicine and What Matters in the End, a 2014 nonfiction book about aging, end-of-life care, and striving for wellbeing over survival. Principal photography was reportedly halfway done when production was halted earlier this week, with a target release for 2023.

In addition to Being Mortal, Murray has roles lined up in Ant-Man and the Wasp: Quantumania and another Wes Anderson film. Stay tuned for updates on the investigation.