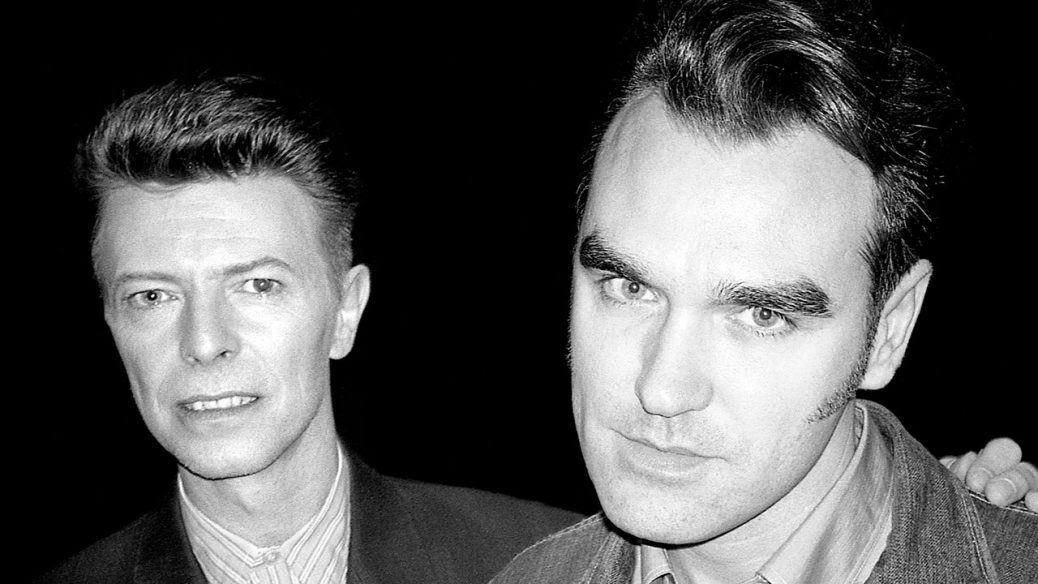 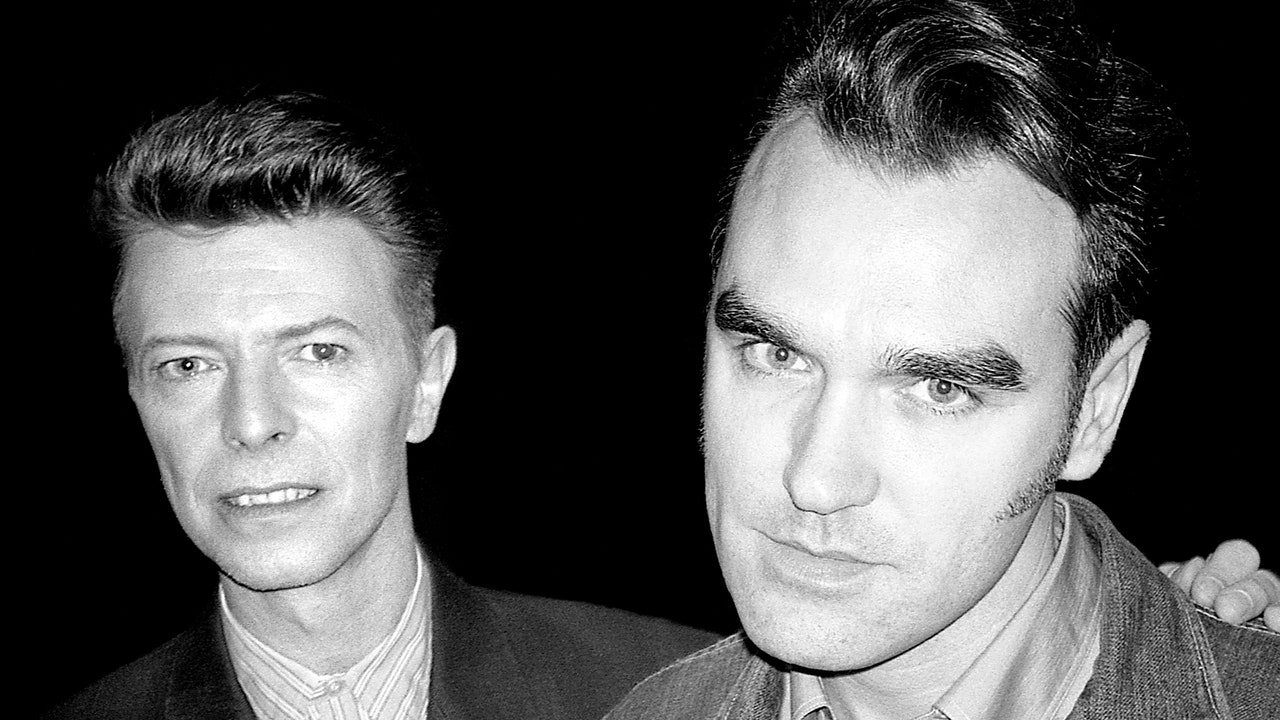 Morrissey and David Bowie’s live cover of T. Rex’s “Cosmic Dancer” has been officially released. Listen to their duet below.

Earlier this year, Nick Cave released his own cover of “Cosmic Dancer.” The original song appeared on T. Rex’s 1971 album Electric Warrior. On November 8, T. Rex were inducted into the Rock & Roll Hall of Fame by Ringo Starr.

Morrissey issued his 13th solo studio album I Am Not a Dog On a Chain in March of this year. In 2019, he released California Son, which featured a number of guests including Grizzly Bear’s Ed Droste, Broken Social Scene’s Ariel Engle, Green Day’s Billie Joe Armstrong, and more. The 12-track album included covers of songs from the 1960s and ’70s.

Read “Hear What David Bowie, Kate Bush, and More Sounded Like at Band Practice” over on the Pitch.