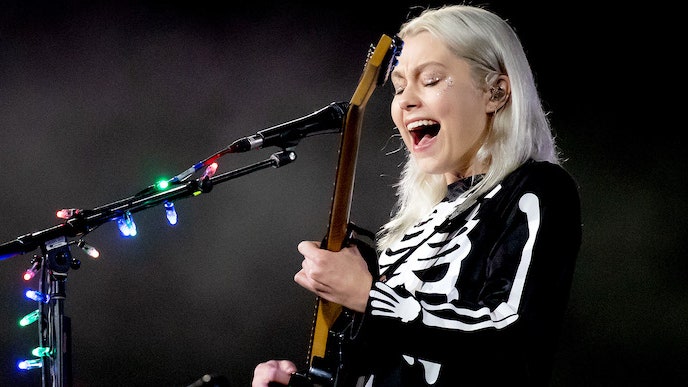 As Americans awaited presidential election results on November 3, Phoebe Bridgers tweeted that she would cover the Goo Goo Dolls’ 1998 single “Iris” if Donald Trump lost. Now, she’s made good on her promise, recruiting Maggie Rogers to join her. Check it out below.

The track is available as a pay-what-you-want download on Bandcamp. Proceeds benefit Fair Fight, a voting-rights and advocacy organization led by Stacey Abrams.

Earlier this fall, Bridgers launched her Saddest Factory label imprint with Dead Oceans, which released the single “Gold” by Claud in October. Bridges released her second solo album Punisher in June. She has a new EP titled Copycat Killer, which features re-worked versions of four Punisher songs with violin, out next week (November 20). 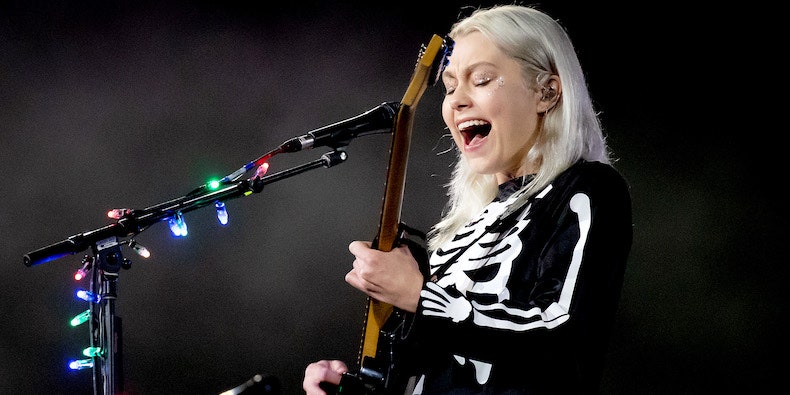