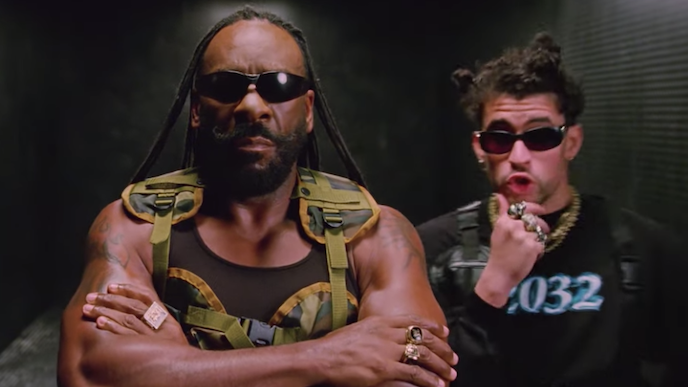 Bad Bunny has shared a new video for “Booker T,” the latest single from El Ultimo Tour Del Mundo. It’s named for the professional wrestling superstar, who appears in the video. Take a look below.

Bad Bunny issued El Último Tour del Mundo at the end of November—his third album of 2020, following YHLQMDLG and LAS QUE NO IBAN A SALIR. Jhay Cortez joined him on the record’s first single “Dákiti,” and Snoop Dogg made a guest appearance in the video for “Hoy Cobré.” Upon its release, El Último Tour del Mundo became the first entirely Spanish-language album to hit Billboard’s No. 1 spot.

Read Pitchfork’s feature “A Day in the Life of Bad Bunny, Introverted Superstar.” 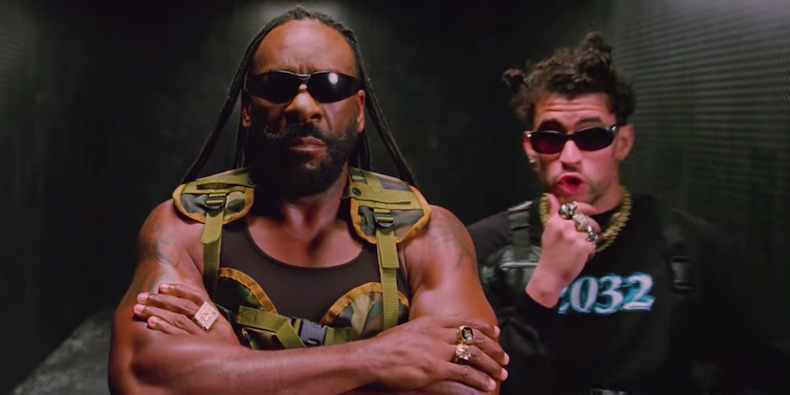