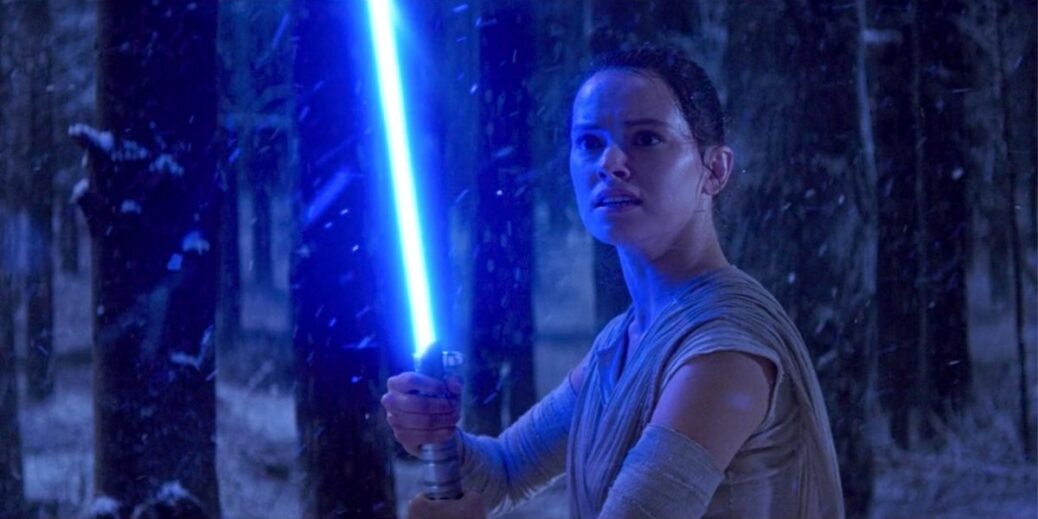 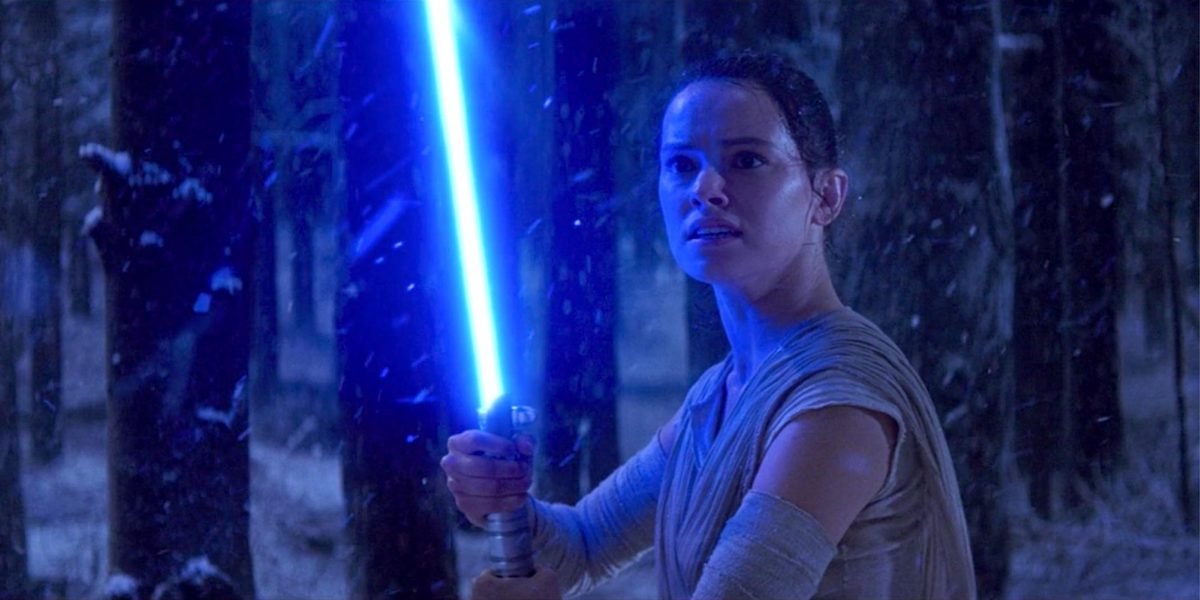 As we know, The Last Jedi changed the course of much of the ideas established in Force Awakens, some of which were explored again (and once again retconned) in J.J. Abrams’ The Rise of Skywalker. In Force Awakens, we certainly sensed some chemistry between Finn and Rey and perhaps expected some development in their relationship as the films progressed but, by the end of the sequel trilogy, it didn’t amount to much.