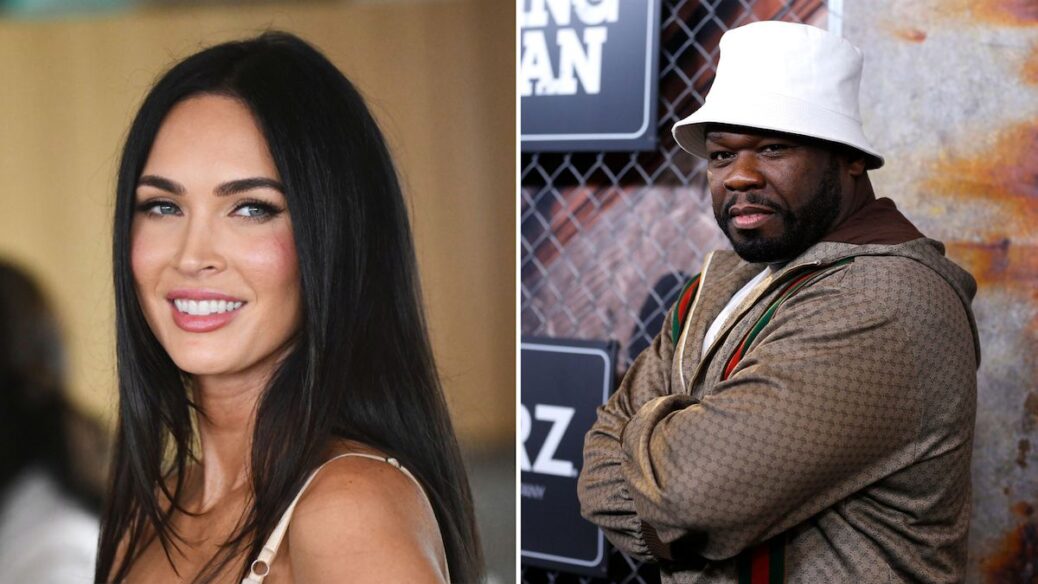 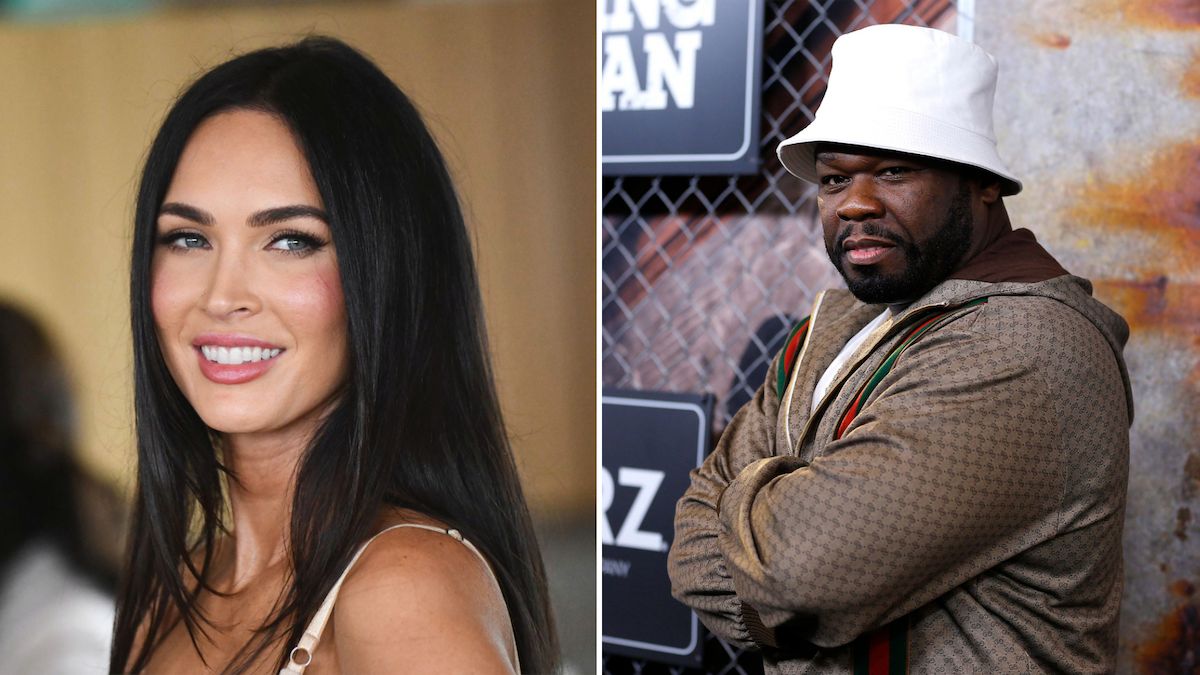 The Expendables franchise is once again expanding. Today, Lionsgate revealed that the upcoming fourth installment of the action series will welcome series newcomers 50 Cent, Megan Fox, and Tony Jaa. Via Deadline, Scott Waugh will direct The Expendables 4, though its official title and release date are still TBA.

The Expendables 3 arrived in 2014. For this next chapter, Expendables fans will be pleased to know that franchise face Sylvester Stallone will be returning, as will regulars Jason Statham, Dolph Lundgren, and Randy Couture, reprising their roles as Barney Ross, Lee Christmas, Gunner Jensen, and Toll Road respectively. Production is officially slated to begin this October.

Currently, Stallone can be heard as the voice of King Shark in another action blockbuster, The Suicide Squad. That film earned him a No. 1 movie in his sixth consecutive decade. As for 50 Cent, he recently recruited Eminem for his upcoming Starz TV series BMF.