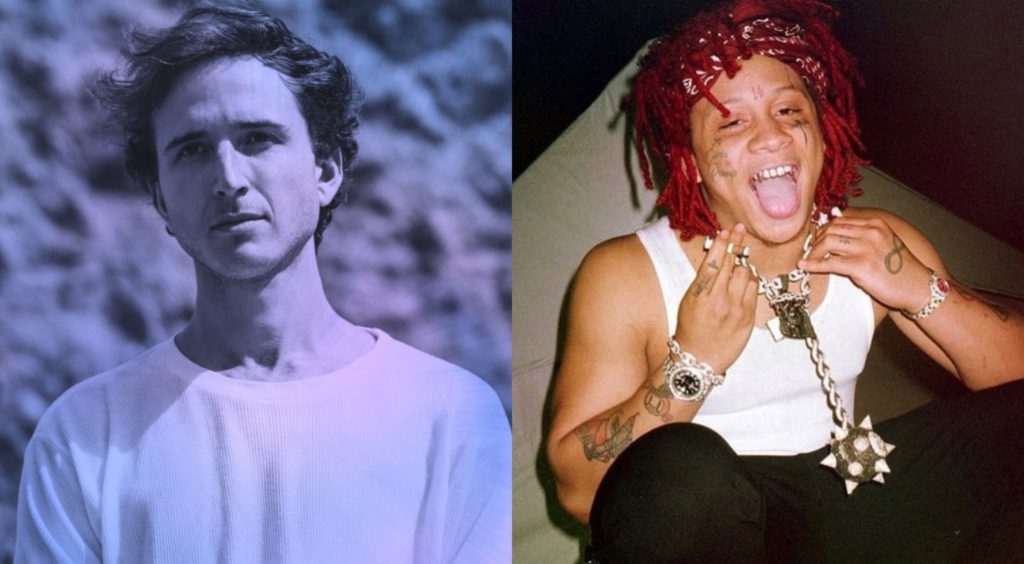 RL Grime and Baauer go together like Ice Cream on a summer day. Recently we’ve been reminded of the power of this all-star duo with the release of their masterful Drum and Bass centric record ‘Fallaway’. On top of this, the crowd at Hard Summer recently got treated to a rare b2b set featuring these two legends.

In the aforementioned set, a few attentive fans noticed an unidentified remix of ‘Miss The Rage’ by Trippie Redd and Playboi Carti. The question was then directed to RL Grime himself on Twitter, who’s remix was this? Turns out, the answer is the legend himself.

With RL’s track record of breaking Soundcloud with his various remixes over the years, one could only wonder if it’s time we see RL Grime land a massive official remix. On the other hand, this could just become another weapon he saves for his live sets only. One thing is for sure, only time will tell.  In the meantime, check out RL’s tweet below as well as a live snippet of the track.