Man Dies After Falling off Balcony at Dead and Company Concert 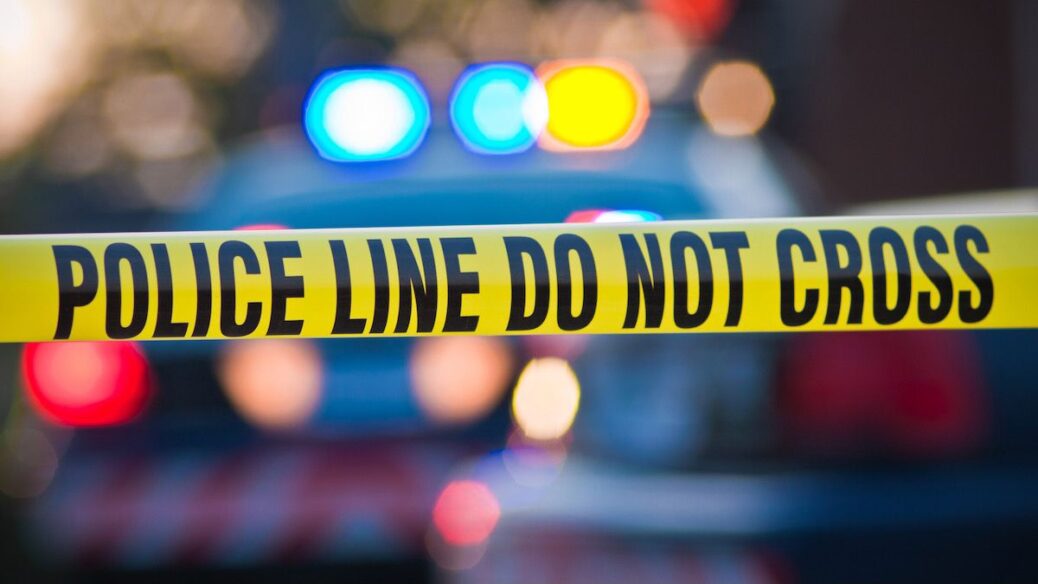 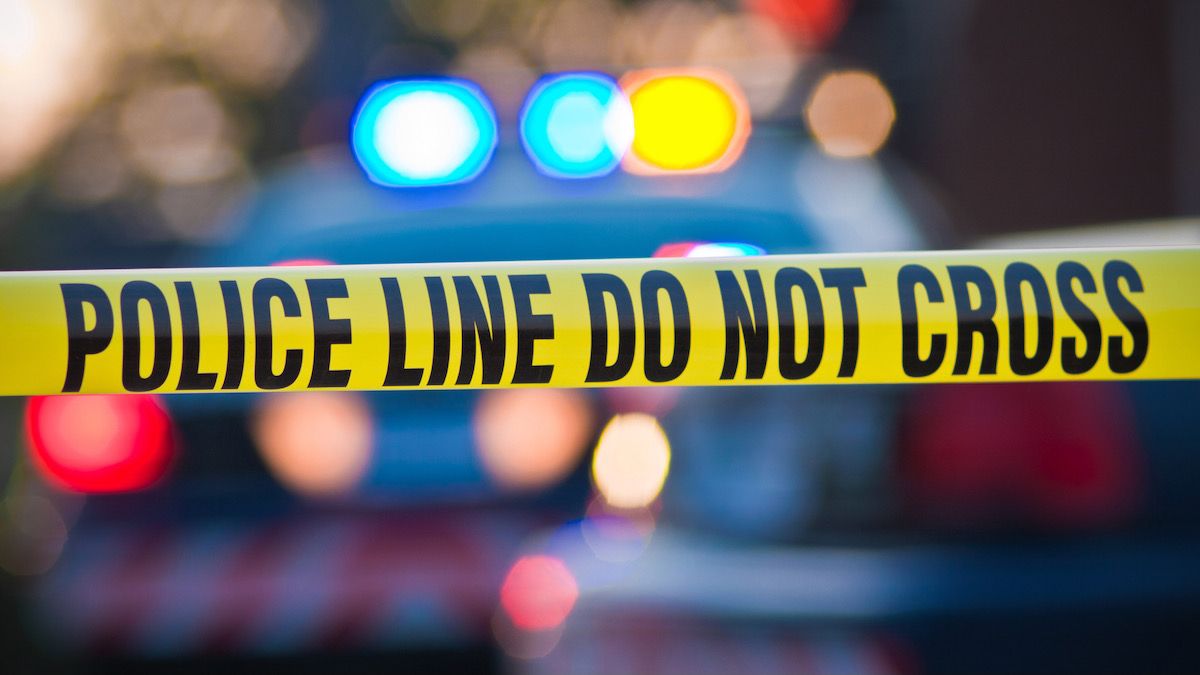 A man died Friday after falling off a balcony at New York’s Citi Field during a Dead and Company concert.

A police source told the New York Daily News that the man “attempted a body flip, fell, and landed on the balcony below.” He was taken to a local hospital, where he was pronounced dead.

The man, who was in his 40s and from Brooklyn, was possibly under the influence of alcohol at the time of the fall, police say.