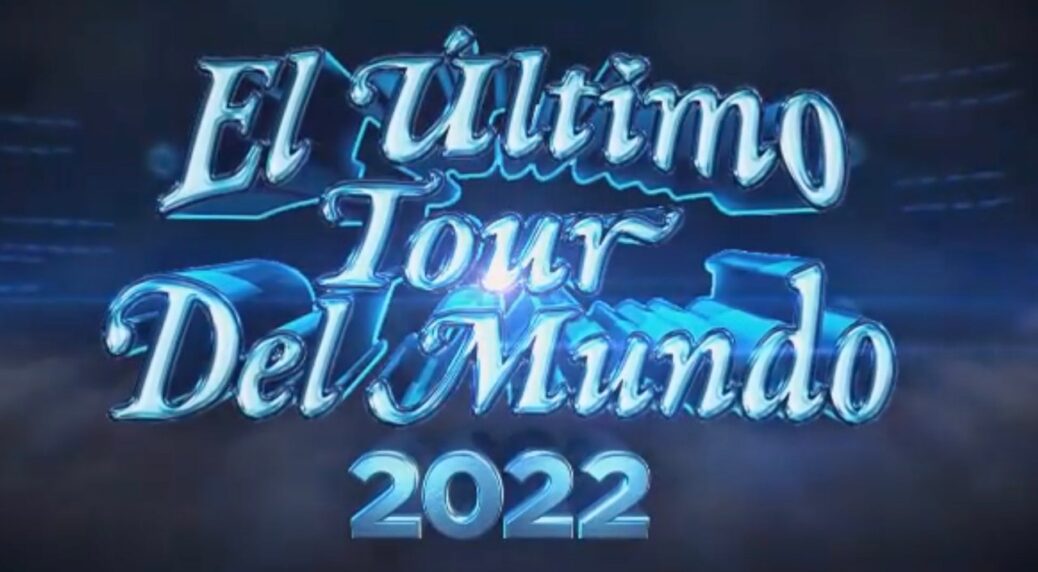 Bad Bunny has announced El Último Tour del Mundo 2022—a tour named for his 2020 album of the same name. The dates range from February to April across North America. Find the announcement video below. Tickets go on sale April 16 at 12 p.m.

The announcement video features WWE star Triple H, who praised Bad Bunny’s performance in the ring at WrestleMania 37 last night. Bad Bunny earned widespread praise for his in-ring skills at WrestleMania, where he hit a Canadian Destroyer (which he called the Bunny Destroyer). Watch that happen below, as well. 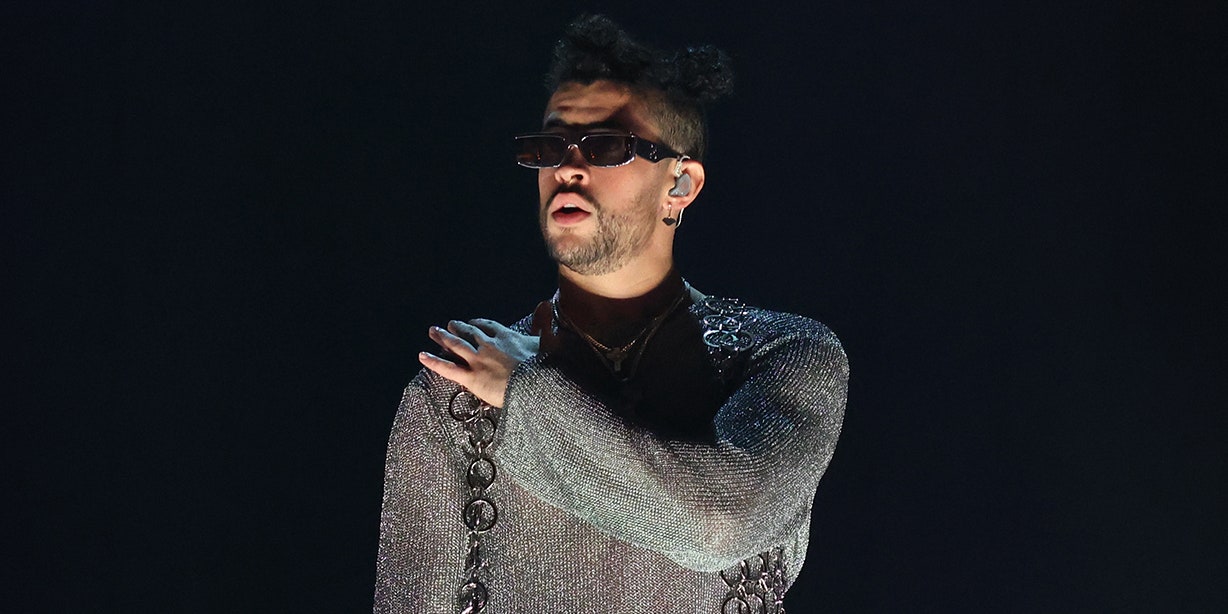