LISTEN: Ummet Ozcan and Will Sparks Clash On “Apex” 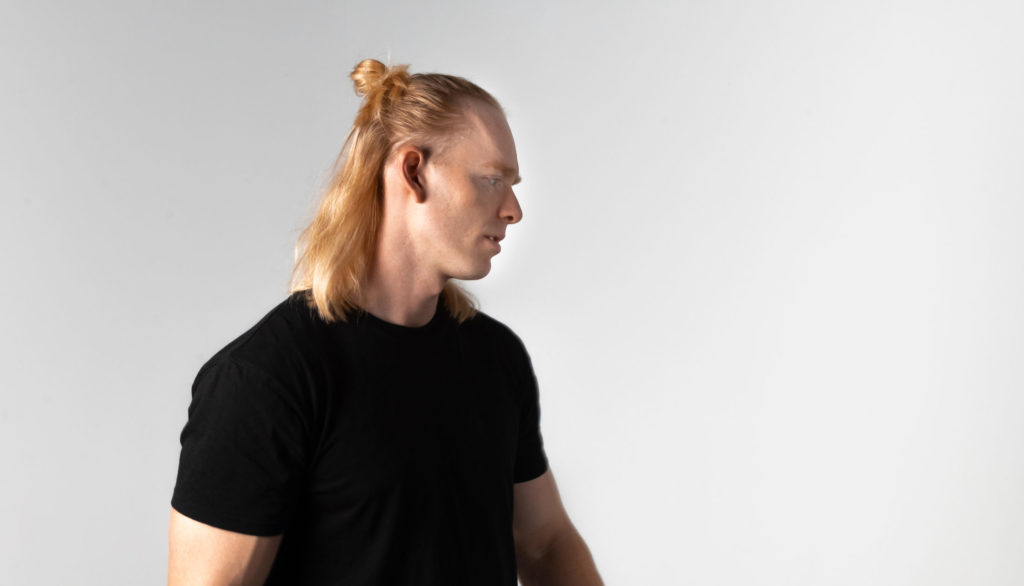 Ummet Ozcan and Will Sparks, two titans of dance music, have collaborated on a brand-new tune called “Apex” that will be released right before the summer solstice. The iconic DJs Will Sparks of Australia and Ummet Ozcan of the Netherlands worked together on the four-minute single, which is expected to soon become the hottest festival anthem of the summer. Both DJs have already cemented their places in the annals of dance music, and “Apex” is a showcase for their prowess.

The two DJs gave “Apex” everything they had as they looked into the future. The song’s futuristic composition and seductive sounds will captivate listeners. Strong bass lines are interspersed throughout the song with snappy synths, robotic voices, and otherworldly sounds, creating the ultimate summertime smash.

‘LISTEN: Ummet Ozcan and Will Sparks Clash On “Apex”