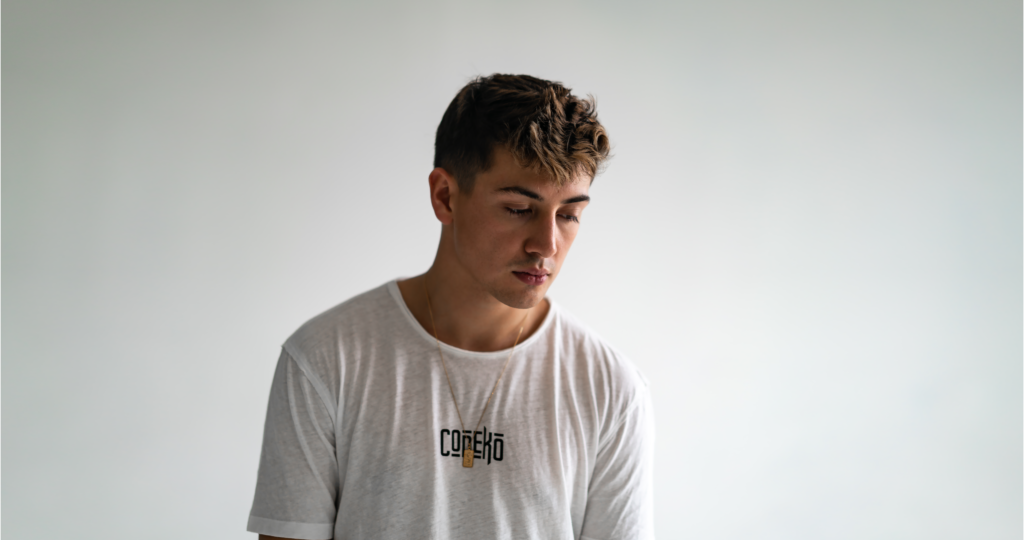 Codeko makes a comeback with a brand-new song called “Sad Reality” as he works to establish his reputation in the dance music industry. Listeners will be given a chance to experience sensitivity and self-reflection as the UK native coins his first solo release on Ophelia Records, featuring LA-based vocalist Casey Cook.

Codeko and Casey Cook previously worked together on the song “Crazy,” and they did it again on “Sad Reality.” Cook gives a moving performance as she expresses the heartbreak in their most recent collaboration, drawing inspiration from her own struggles. Codeko is continuing to set himself apart by reimagining old and modern sounds to make them his own.