Bobby Shmurda to Be Released From Prison on Tuesday

Home MUSIC Bobby Shmurda to Be Released From Prison on Tuesday 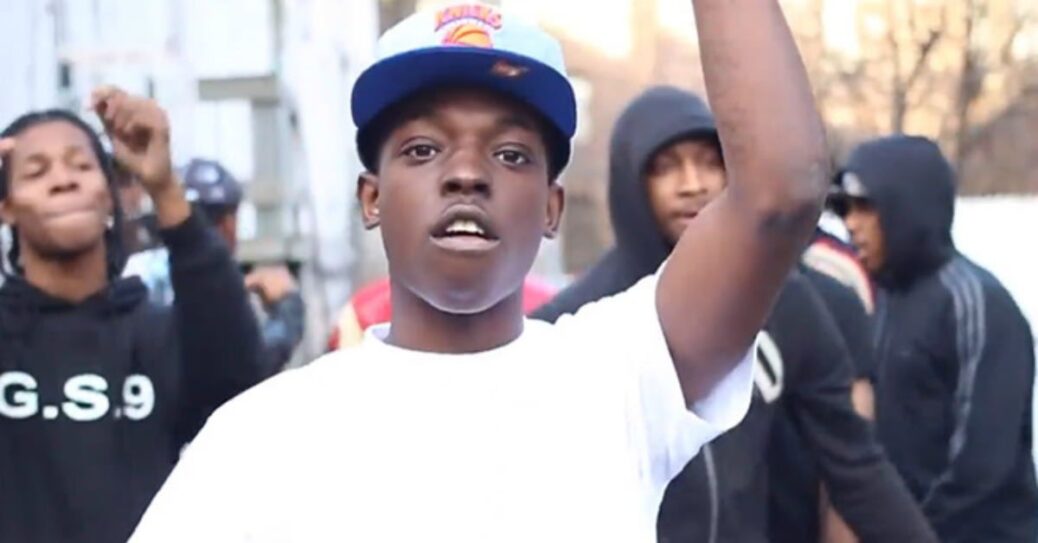 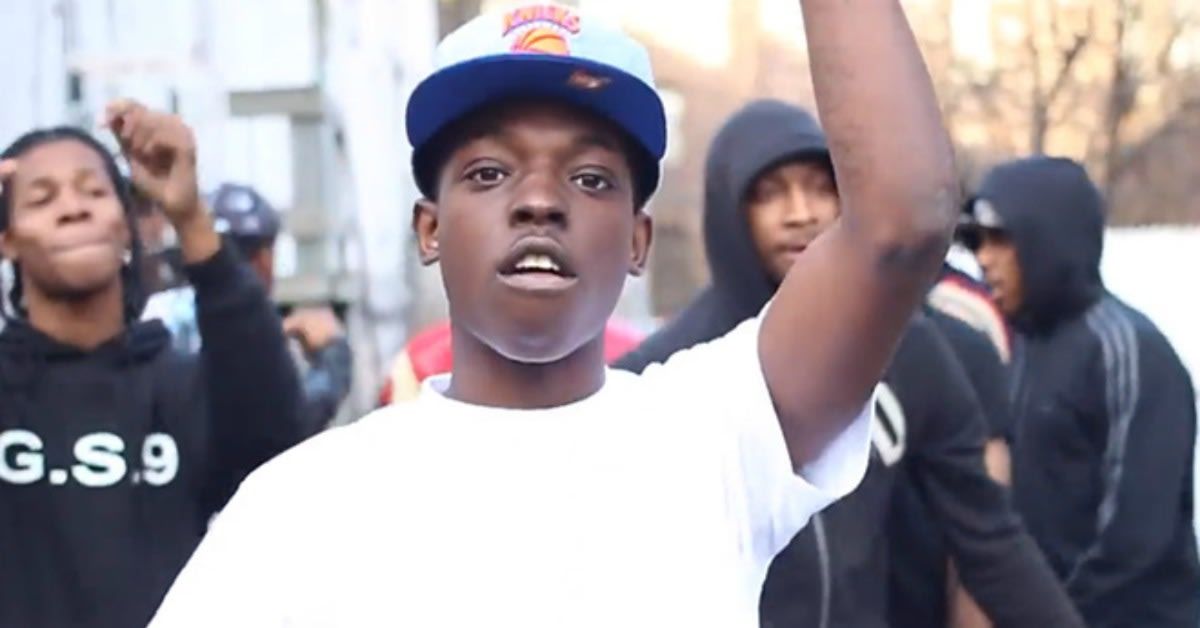 Bobby Shmurda is set to be released from a New York State prison on Tuesday.

The 26-year-old rapper was arrested in December 2014 on a litany of charges, including conspiracy to commit murder, reckless endangerment, and drug and gun possession. Prosecutors accused Shmurda of being “the driving force” behind a street gang called GS9, which had been involved in a wave of shootings. Shmurda frequently rapped about drug-dealing, violence, and even murder, which police said were “almost like a real-life document of what they were doing on the street.”

In 2016, on the eve of his trial, Shmurda pleaded guilty to one count of third-degree conspiracy and one count of weapons possession, and was sentenced to seven years in prison. Under the terms of the deal, Shmurda was credited with two years time served.

Following his conditional release on Tuesday, Shmurda will be on parole until 2026.

Shmurda signaled his impending release early Monday by posting a clip from Christopher Walken’s 1990 neo-noir crime thriller King of New York. “How the fuc y’all forget about me” reads the accompanying caption.