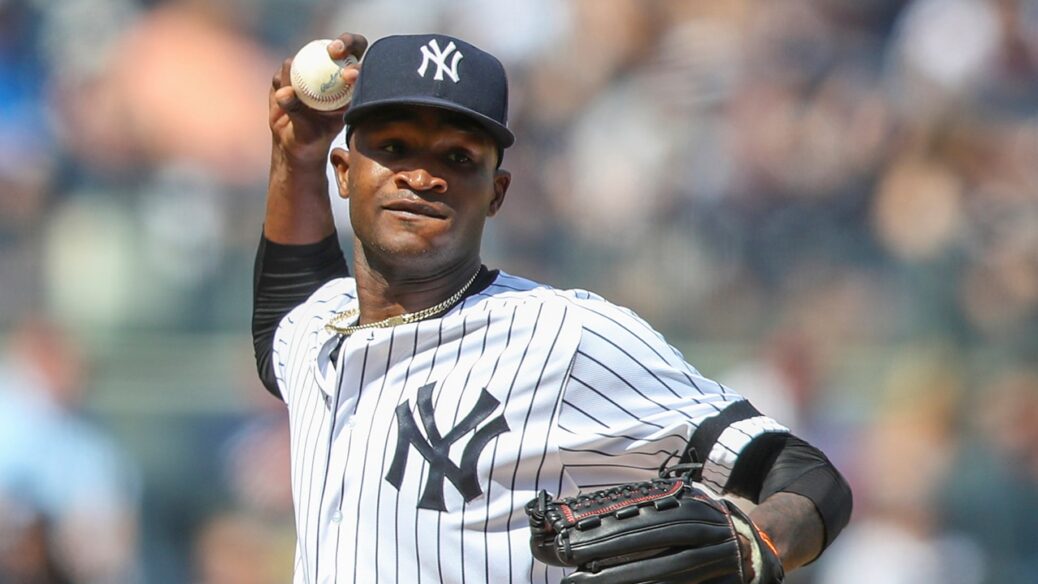 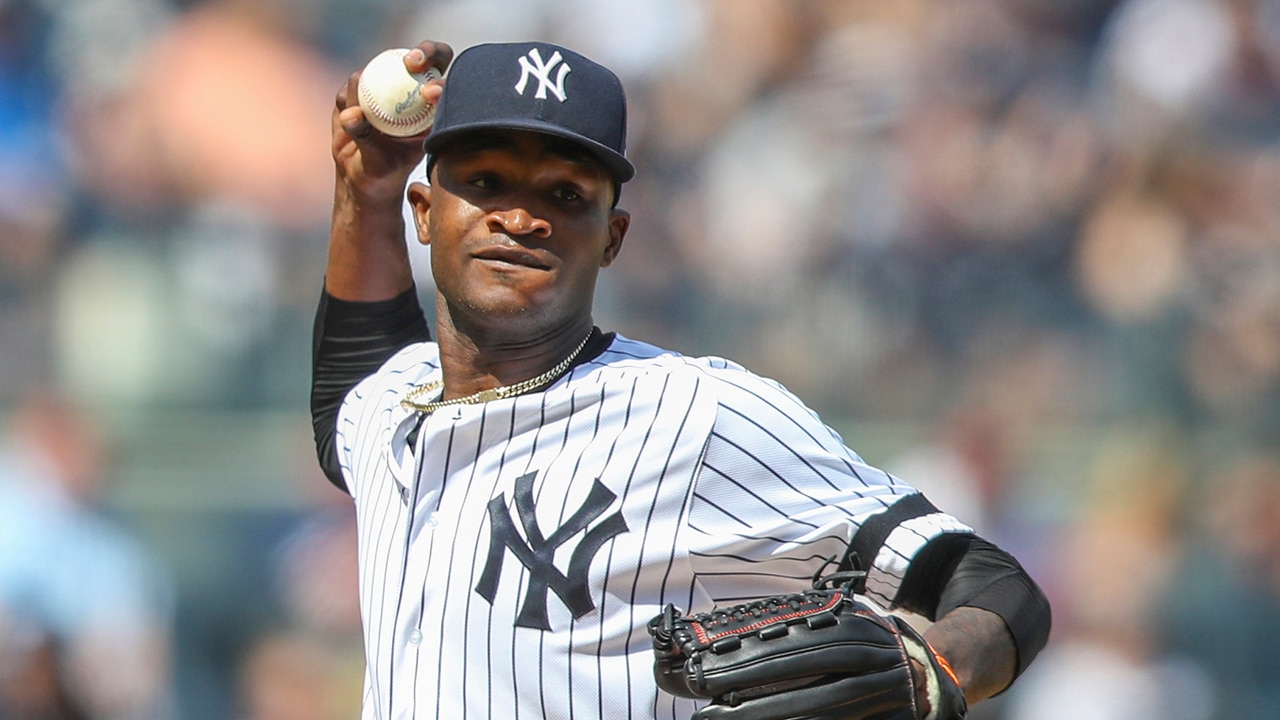 Domingo Germán has not pitched for the New York Yankees since the 2019 season as he was serving his punishment for violating MLB’s domestic violence policy.

The details surrounding Germán’s incident were initially scant until The Athletic’s report Sunday about what led to the pitcher’s sudden suspension. Germán reportedly slapped his girlfriend at a 2019 charity event hosted by his former Yankees teammate CC Sabathia but the league’s probe focused on what happened afterward.

Germán was not arrested as police were not called and no incident report was filed, according to The Athletic. But the incident was reported to MLB by a different member of the Yankees’ organization, who was told of the incident by the pitcher’s girlfriend.

Germán is set to return to the Yankees for the 2021 season and could be a big part of the Yankees’ rotation. He wrote on Instagram last year that he was leaving baseball but in November was pitching in the Dominican Winter League.

He was placed on leave in 2019. He had a career-high 153 strikeouts and a 4.03 ERA in 27 appearances for the Yankees before he left the team. According to ESPN, Germán’s punishment is the longest for contravening the league’s domestic violence policy for a player who was not charged with a crime.