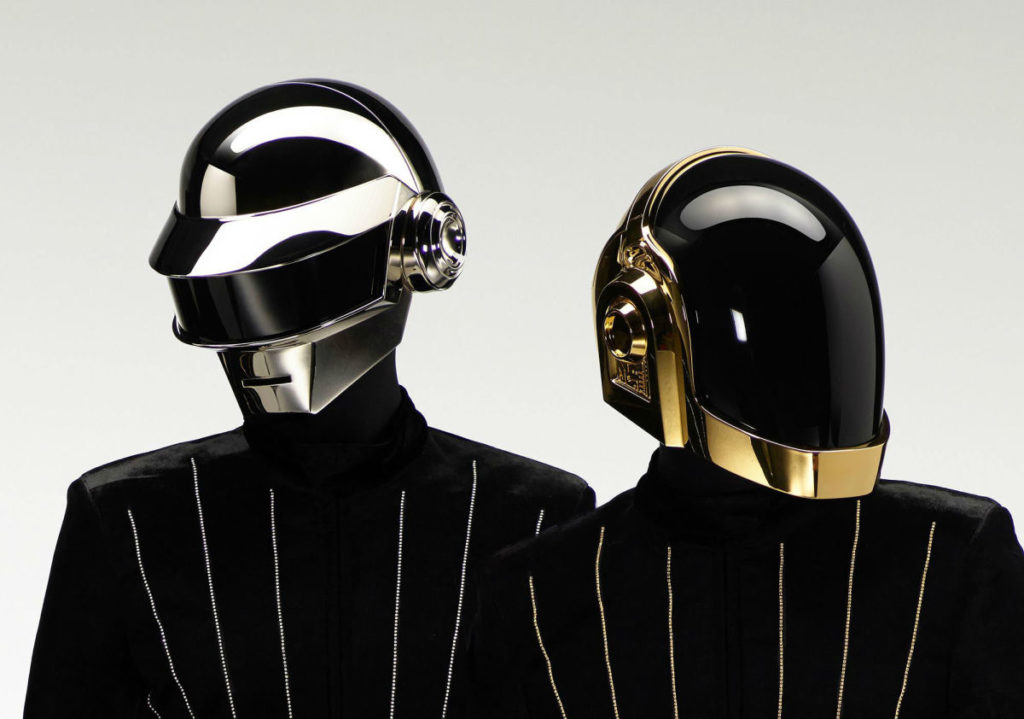 Seemingly out of nowhere, arguably the most influential dance music duo to ever exist, Daft Punk, is calling it quits. Today the act broke their years of silence by releasing a cryptic 8-minute video entitled ‘Epilogue.’ As you’ll see below, the video portrays one of the robots self-destructing, as the footage ends with the view of a sunset with the words ‘1993-2021.’ While this could instead mean that the two are starting a completely new chapter of Daft Punk, the careful wording and context has us assuming the opposite, unfortunately. We will continue to update this story as it develops. Check out the video below and let us know your thoughts on this massive story in the comments section.