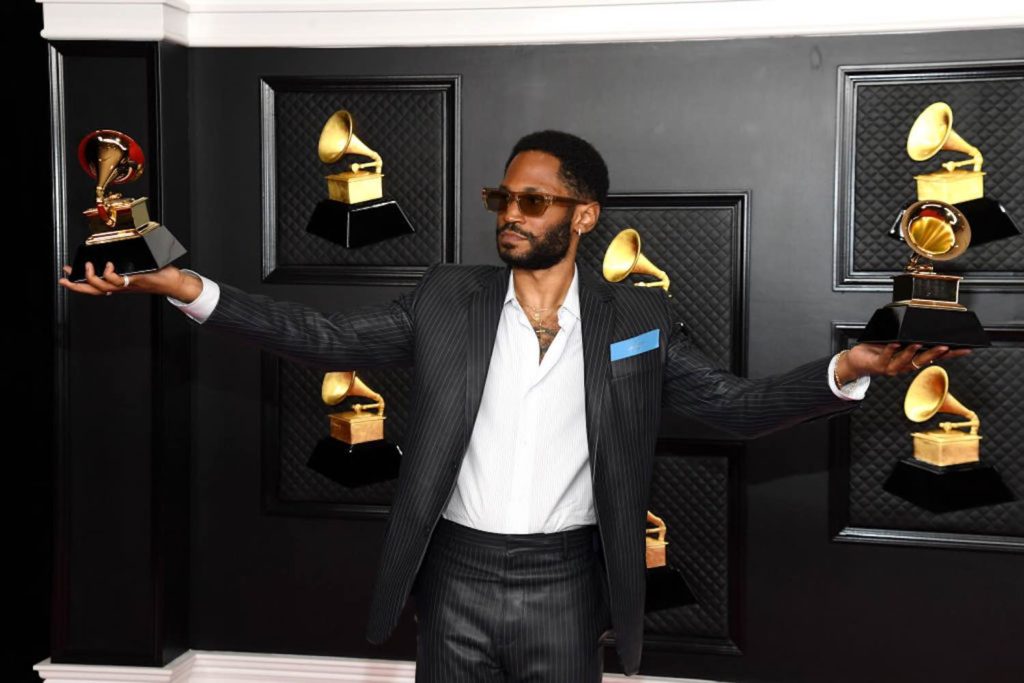 The dance categories haven’t quite made their way to the national broadcast (yet) so these awards are handed out earlier in the day.

His sophomore album, Bubba, which was released in December of 2019 was awarded best dance/electronic album and “10%” ft. Kali Uchis is this year’s best dance recording. A feat that most producers dream of.

Kaytranada was also nominated for best new artist in which was awarded to Megan The Stallion. Well Deserved.

Here’s to many more.