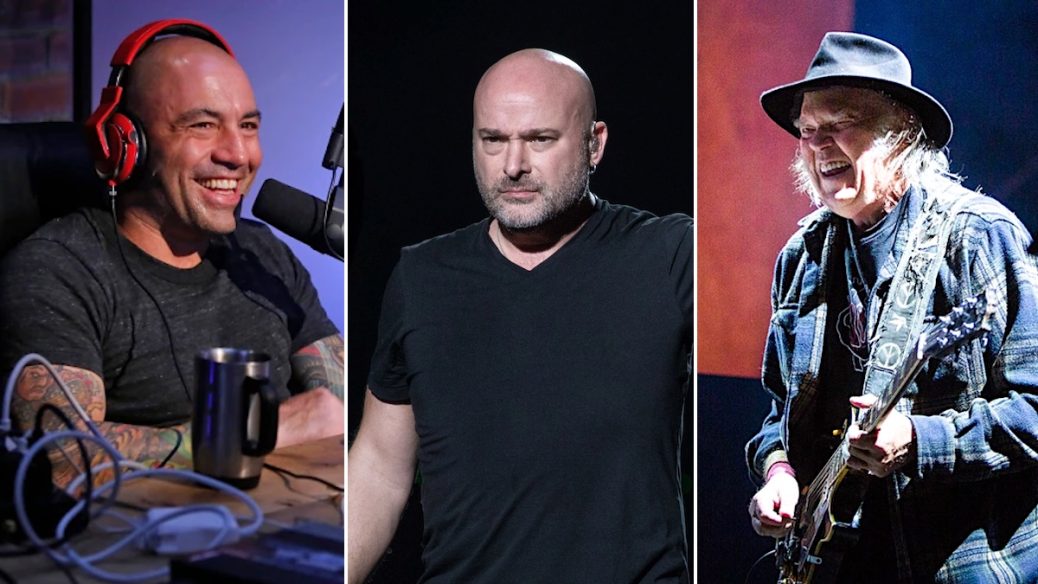 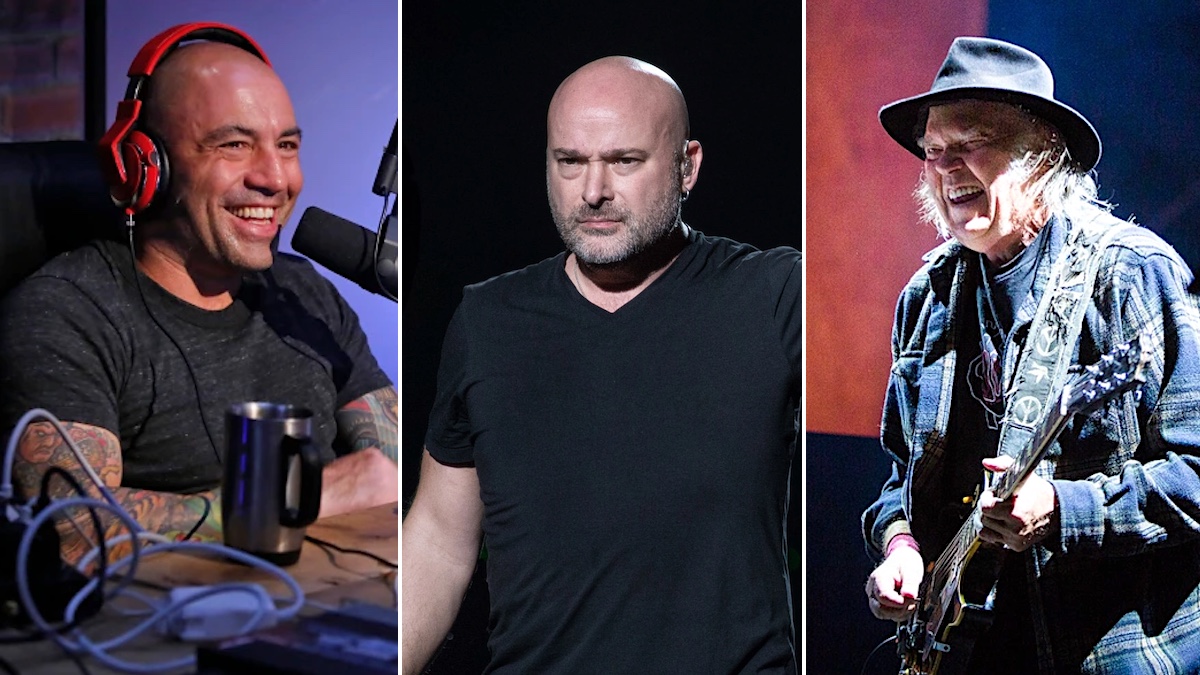 After receiving an ultimatum from rock legend Neil Young to choose between his music and Joe Rogan’s podcast, Spotify decided to keep streaming The Joe Rogan Experience and remove the Rock & Roll Hall of Famer’s music. Now, Disturbed singer David Draiman has weighed in on the decision, applauding Spotify for “making the right call.”

As previously reported, Young issued an open letter deriding Rogan for spreading false COVID information, asking Spotify to remove his music because he didn’t want to be associated with the same streaming service that profits from Rogan’s podcast. “I am doing this because Spotify is spreading fake information about vaccines — potentially causing death to those who believe the disinformation being spread by them,” wrote Young. “Please act on this immediately today and keep me informed of the time schedule. … They can have Rogan or Young. Not both.”

Spotify promptly removed Young’s music, stating, “We want all the world’s music and audio content to be available to Spotify users. With that comes great responsibility in balancing both safety for listeners and freedom for creators. We have detailed content policies in place and we’ve removed over 20,000 podcast episodes related to COVID since the start of the pandemic. We regret Neil’s decision to remove his music from Spotify, but hope to welcome him back soon.”

Draiman is siding with Spotify, not because he agrees with Rogan’s viewpoints but because he supports free speech. He tweeted, “@eldsjal [Spotify CEO Daniel Ek] I applaud you and @Spotify for making the RIGHT call, preserving #FreeSpeech and not capitulating to the mob. I may not agree with everything @joerogan or his guests say, but they’re entitled to have the forum to say it.”

The outspoken Disturbed frontman recently returned to Twitter after a near-seven-year absence. Among his initial tweets, he discussed his support of vaccinations. “I am triple vaccinated (Pfizer),” tweeted Draiman. “I take the necessary precautions for myself and my family. I’ve also been traveling the world for the past year and have done so safely. I live carefully, but I do not live in fear, and I refuse to. … This has happened before in human history and it will happen again. I will follow the ACTUAL science, and NOT the heavily politicized, fear mongering garbage that has infested both sides of the narratives associated with this virus.”

Disturbed are currently working on a new album, and have been booked for a handful of 2022 festivals thus far. See Draiman’s aforementioned tweets below.

@eldsjal I applaud you and @Spotify for making the RIGHT call, preserving #FreeSpeech and not capitulating to the mob. I may not agree with everything @joerogan or his guests say, but they’re entitled to have the forum to say it.