Megan Fox Believes She Manifested Machine Gun Kelly: “I Think I Made Him”

Home MUSIC Megan Fox Believes She Manifested Machine Gun Kelly: “I Think I Made Him” 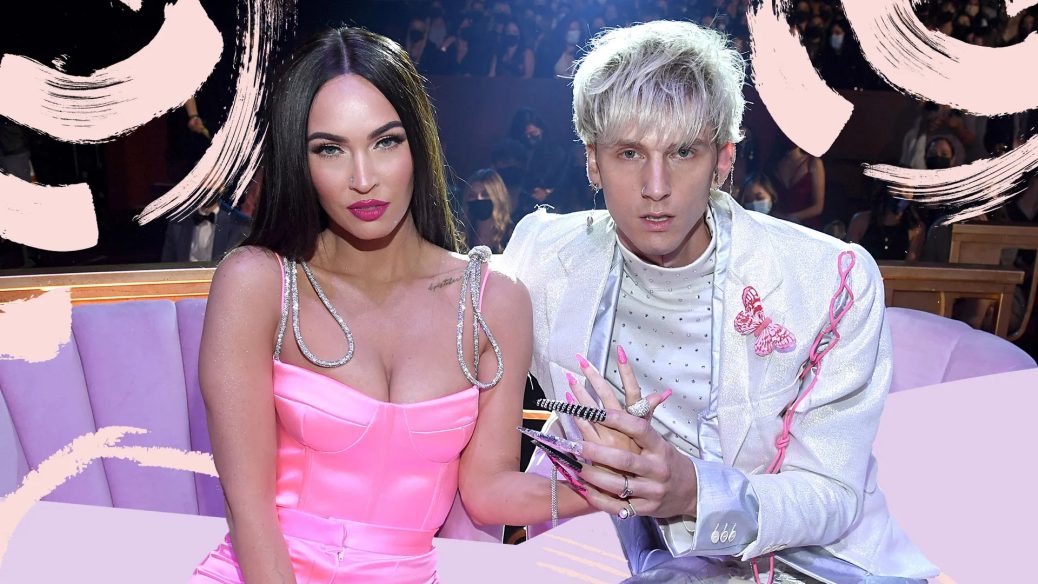 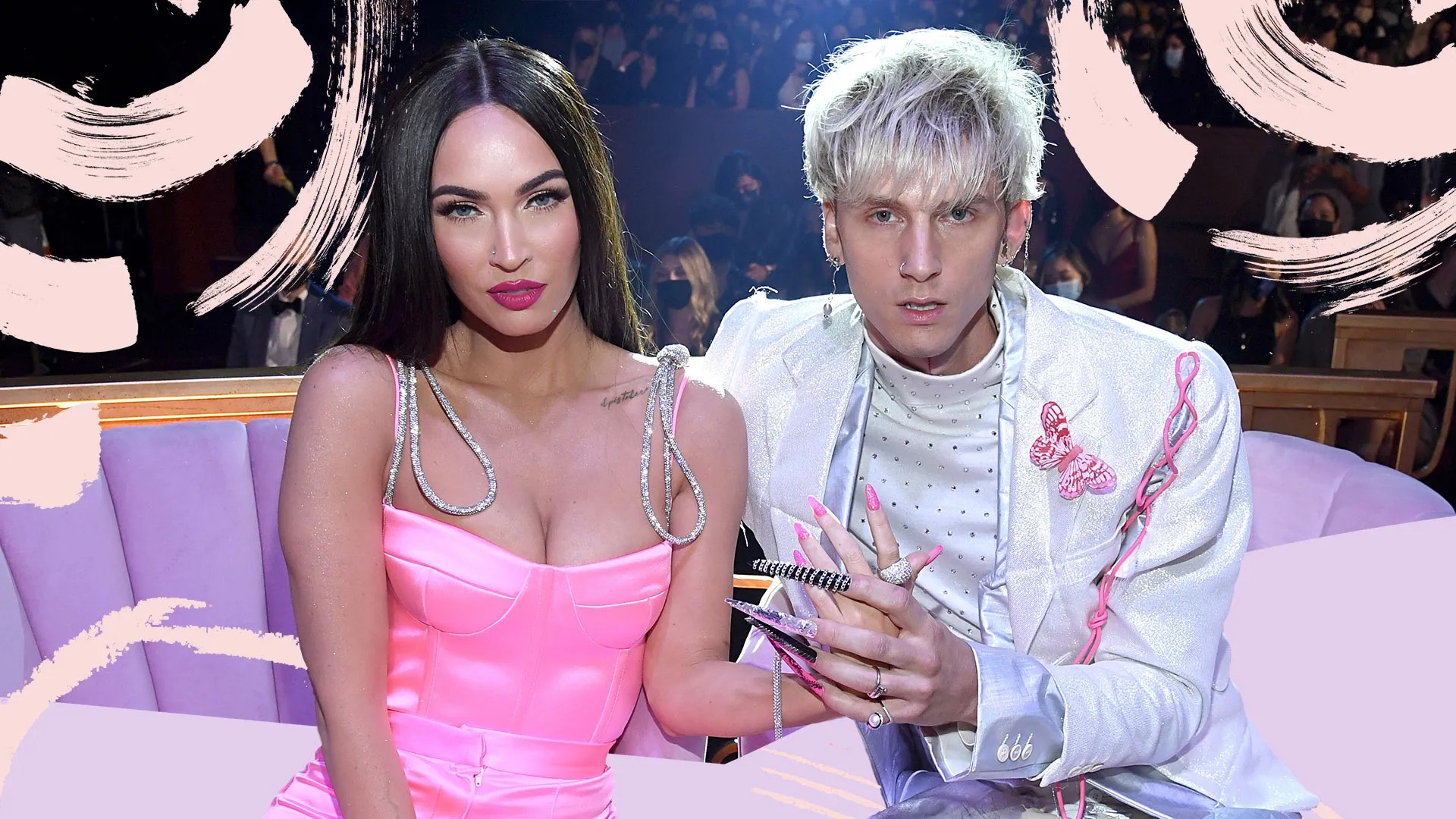 Like something out of Practical Magic, Megan Fox claims she manifested Machine Gun Kelly as a child.

Speaking to Glamour UK for its latest cover story, the actress revisited meeting her now-fiancé on the set of 2021’s Midnight in the Switchgrass — the Bruce Willis crime thriller Kelly has said in the past he only joined as an opportunity to meet Fox.

“He says that,” she told the magazine. “And I do believe even the day before, he was trying to basically quit the movie and his best friend, Rook, his drummer, and then also his manager, Ashleigh, were both like, ‘But your scenes are with Megan Fox.’ And he was like, ‘Fuck it! I’ll get on the plane.’”

As for Fox, she confessed she “didn’t know why I was taking the movie. I just knew I needed to do it for some reason.” And in fact, her future fiancé wasn’t even at the first table read for the film. “There was still one character that hadn’t been cast,” she reminisced. “And I asked, ‘Who was playing that character?’ And they were like, ‘Oh, it’s Machine Gun Kelly.’ And I kind of knew the name, but didn’t.”

“So I’m looking it up and I was like, ‘Oh, I’m going to be in so much trouble…’ she said upon seeing photos of the rapper-turned-rocker. “He’s literally my exact physical type that I’ve been manifesting since I was four. I’m also four years older than him. So, I think I made him. My thoughts and intentions grew him into the person that he is, who knows what he would’ve looked like or been like if it wasn’t for me.”

Whether or not that theory holds water, Fox also explained in the same interview why she and Kelly drink each other’s blood on occasion (don’t worry, it’s purely for “ritual purposes“). Kelly, on the other hand, is already planning a return to rap music on his next album in the wake of releasing Mainstream Sellout in March and kicks off his first-ever arena tour in support of the LP next month. Get tickets here.