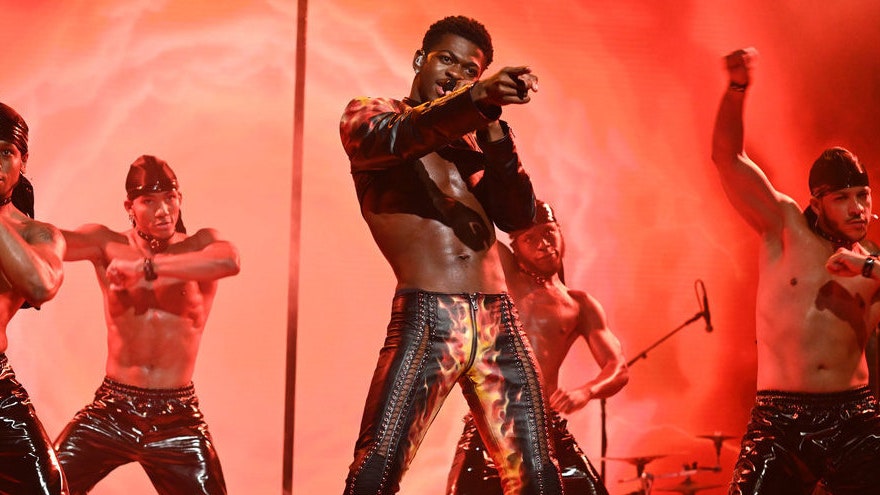 Lil Nas X appeared on the season finale of Saturday Night Live this week, performing “MONTERO (Call Me By Your Name)” and his more recent single “Sun Goes Down.” Lil Nas X experienced a mild wardrobe malfunction, tearing his pants during his “MONTERO” performance. “I know I do a lot of planned shit but ripping my pants on live television is not one of them,” he tweeted this morning (May 23). Watch his performances below.

Anya Taylor-Joy hosted the episode, which was the first to have a full—and vaccinated—studio audience since the start of the COVID-19 pandemic. Earlier in the episode, Lil Nas X appeared in a musical Pride-themed sketch.

“Sun Goes Down” arrived earlier this week with a video that featured a guest appearance from Lil Nas X’s dad, following the Satanic panic uproar over “MONTERO.”

Read “How Lil Nas X’s “Old Town Road” Became a Lightning Rod for Race, the Charts, and Country Music” on the Pitch. 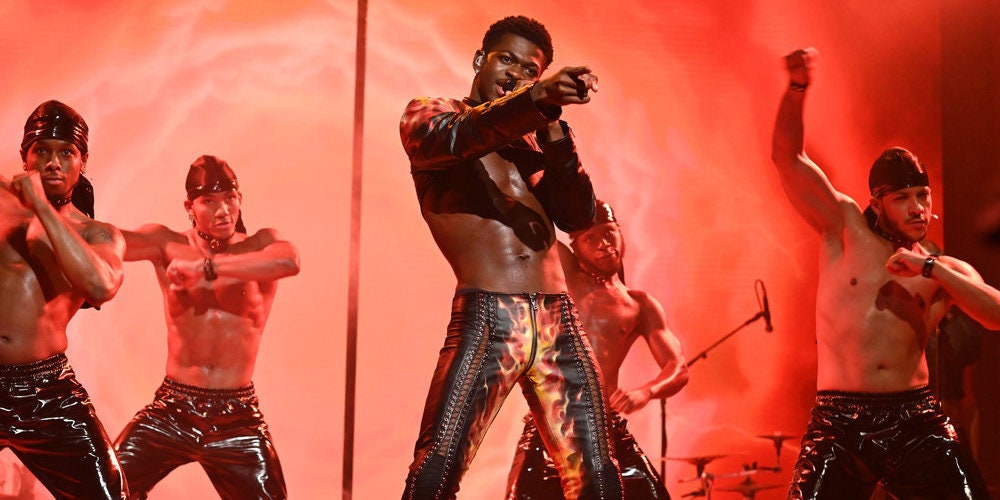