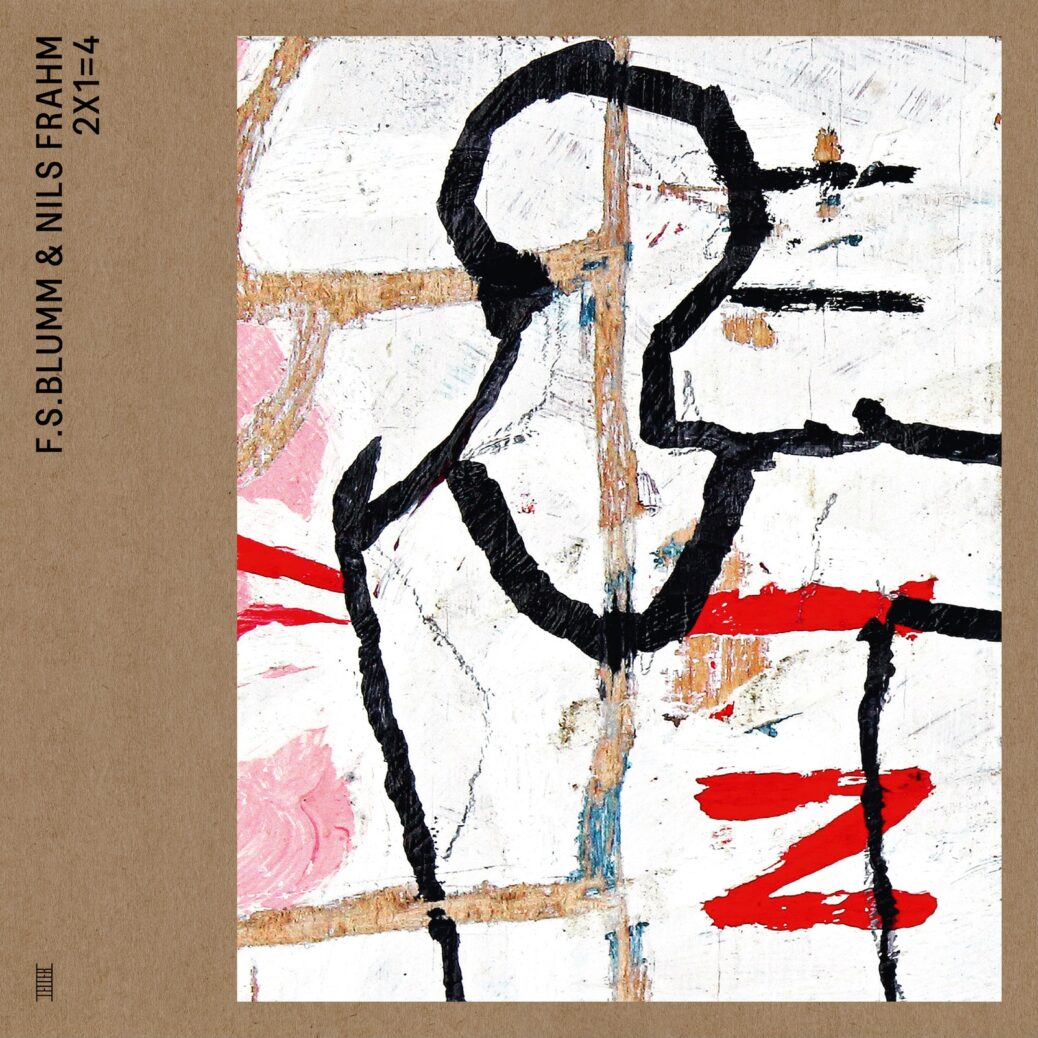 F.S. Blumm and Nils Frahm have joined forces on a new record. It’s called 2X1=4 and it’s out September 3 via Frahm’s new imprint Leiter. The pair has released a video for the song “Desert Mule” from the record. Check it out along with the full track list below.

After releasing the live album Tripping with Nils Frahm late last year, Frahm returned in March with a surprise album for Piano Day that he recorded in 2009. He and Blumm have previously worked together on a few records, most recently sharing Tag Eins Tag Zwei in 2016. 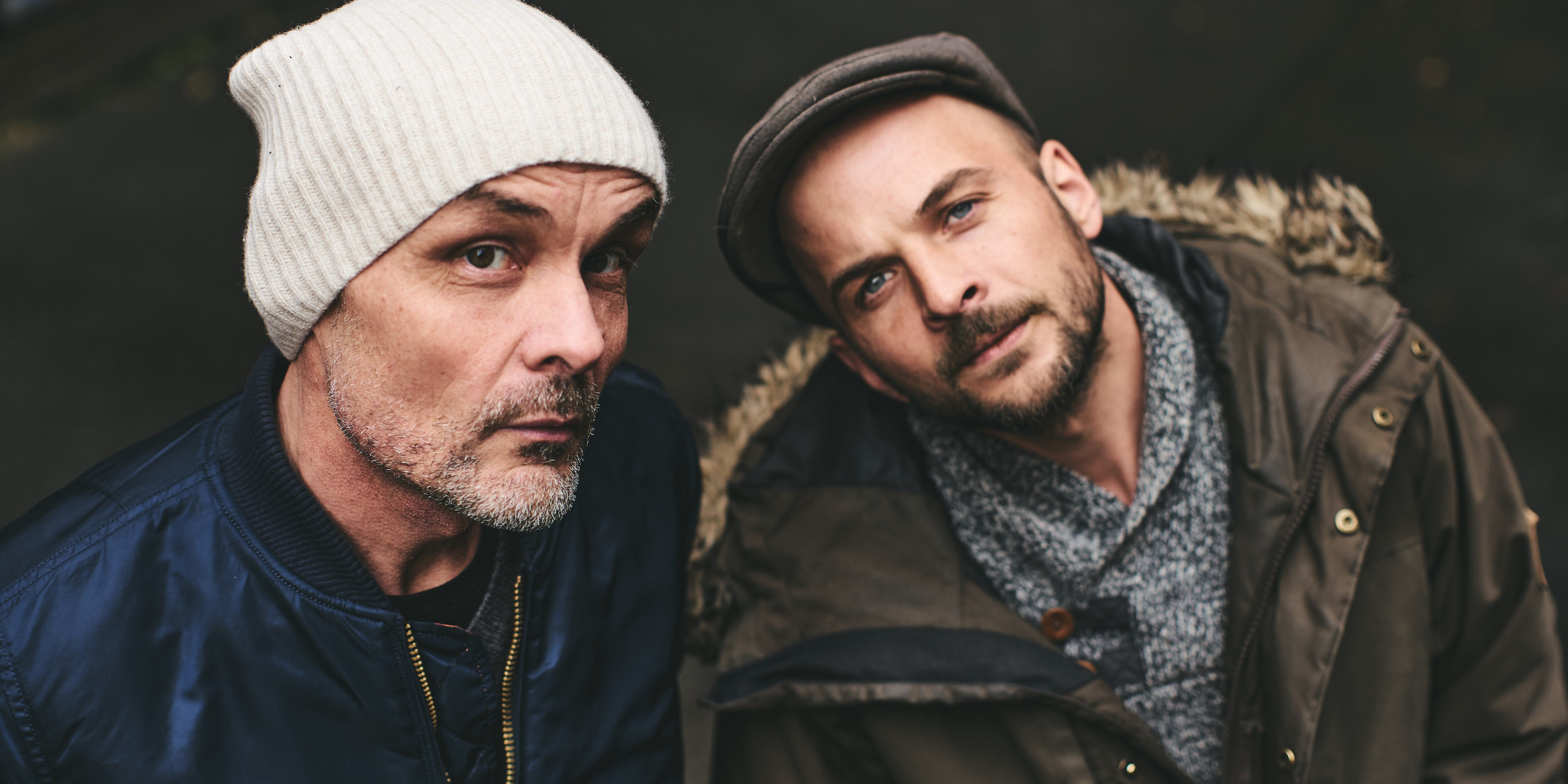