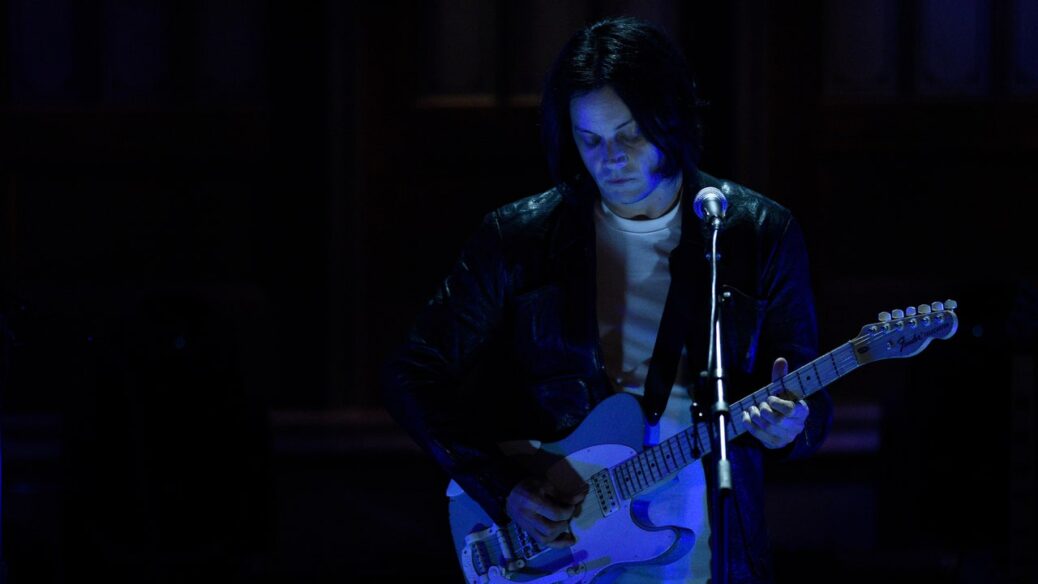 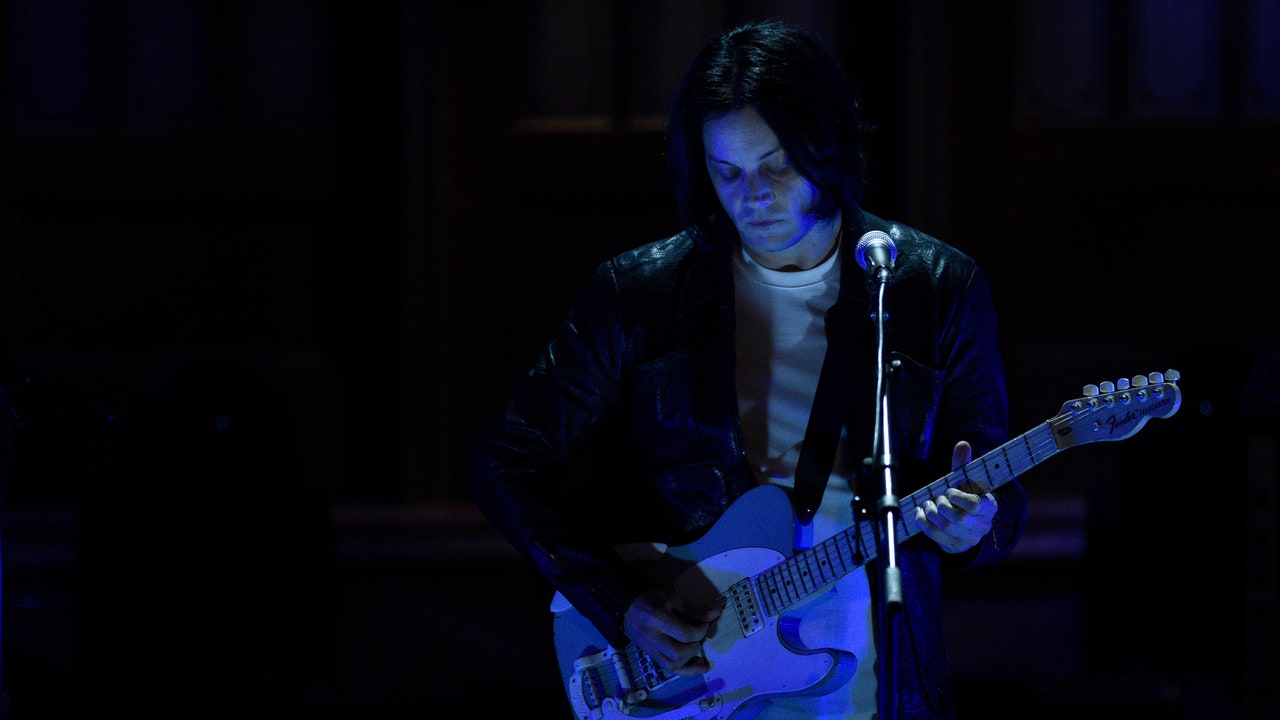 Jack White has announced the release of Jack White: Live at the Masonic Temple, the 47th installment in Third Man’s Vault subscription series, with a live version of his song “Missing Pieces.” The package comprises a recording of his July 30, 2014 show at Detroit’s Masonic Temple on four colored LPs, as well as a 7″ featuring a recording of his 2020 performance on Saturday Night Live. White’s history with the Masonic Temple stretches back decades; his mother was once an usher there, and he saved the building from foreclosure in 2013. Check out the live version of “Missing Pieces” below.

The package is currently only available via Vault subscription; signups are available until midnight CST on January 31. White released a 20th anniversary edition of the White Stripes’ De Stijl in February 2020 as part of the Vault series. In August, White and Third Man auctioned off instruments, gear, and other memorabilia from their archival collections to benefit the John Peel Centre, Gideon’s Army, and the Detroit Phoenix Center. 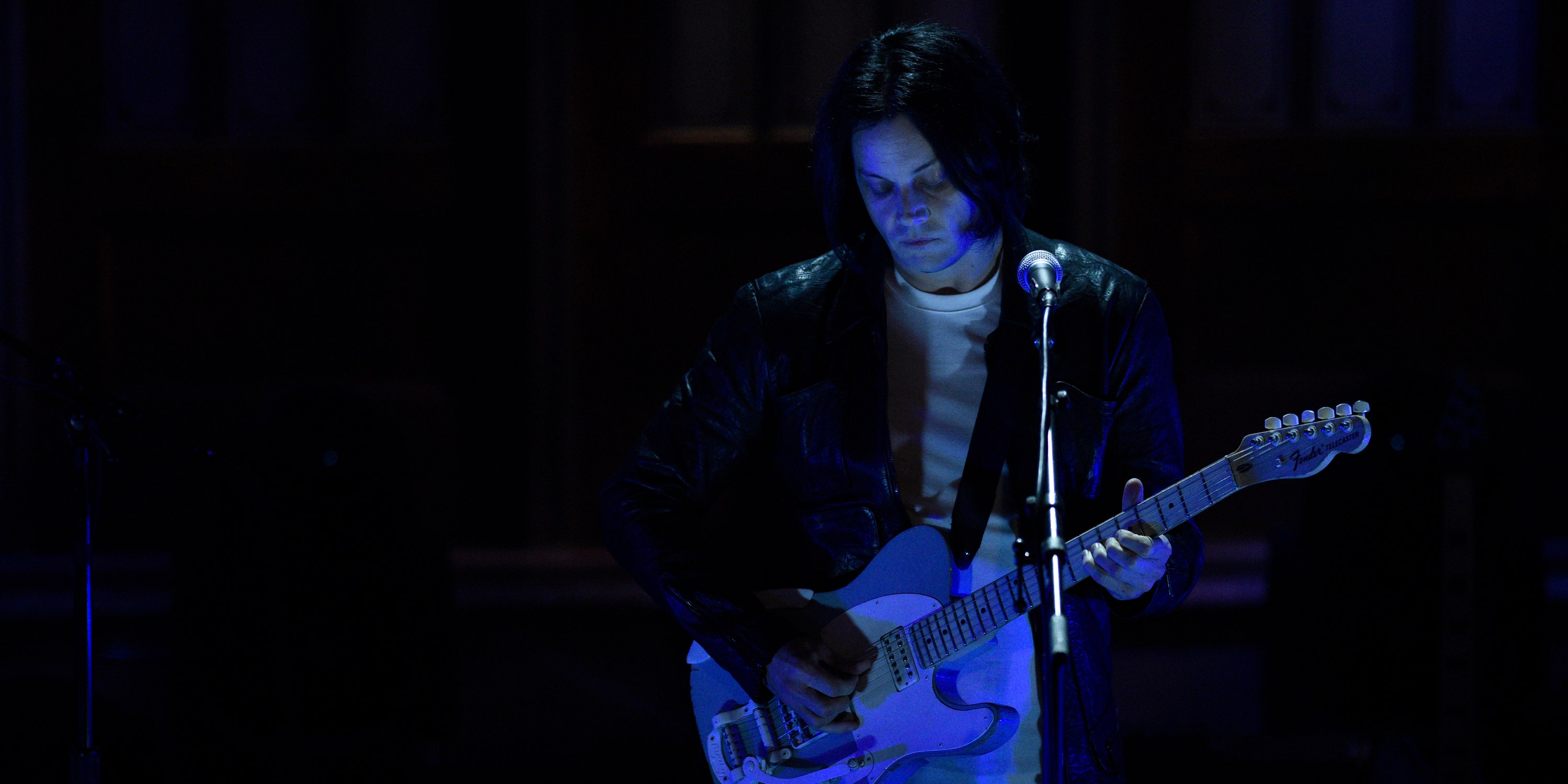