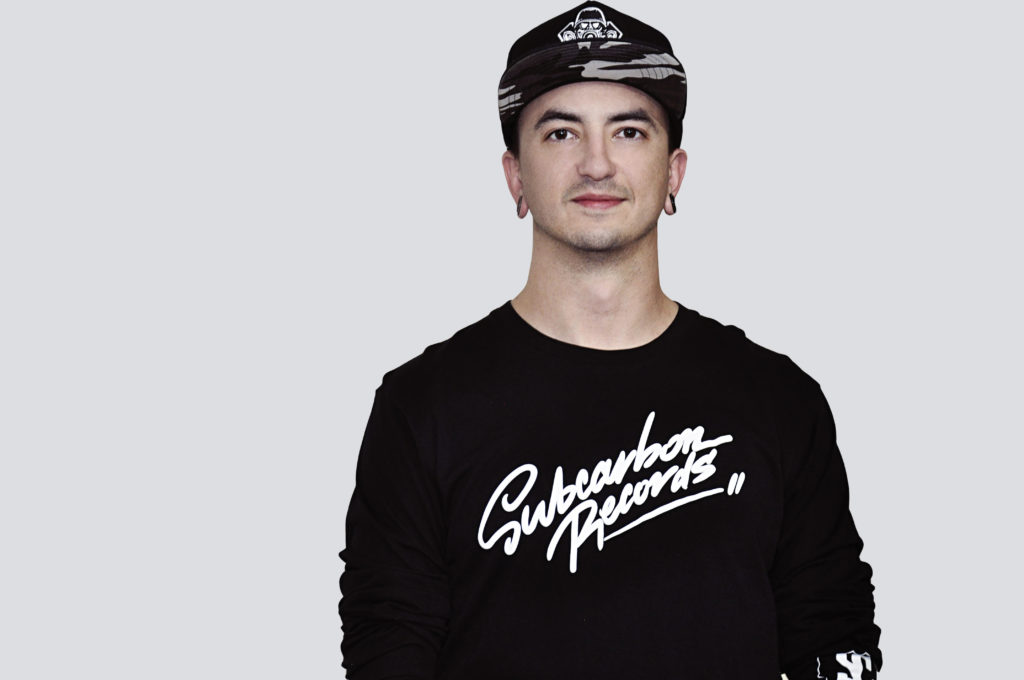 SubDocta is back with more heat, at long last unveiling his debut album, Strictly Business. The project arrives via WAKAAN and showcases the talented producer at his very best, as we’re treated to 12 tracks high-octane bangers ranging from dubstep to drum & bass. The album also includes notable collaborations from long-time WAKAAN artists Sully and TVBOO, as well as newer label members Oxossi and p0gman. Stream Strictly Business via Spotify below and read what the produer himself has to say about the inspiration behind his anticipated debut album.

So excited to announce my debut album! It’s been a goal for a long time but in the last two years I was able to put together a body of work I really felt represented the SubDocta project well. It’s got a little bit of everything “bass music” and I am extremely proud of it. I hope you take the time to listen in order when it releases and, more importantly, I hope you enjoy it. It’s a dream come true to have an actual full length album come out. Special thanks to all the collaborators and guests for being a part of the journey with me. This is still only the beginning. – SubDocta