Naomi Judd, Country Singer in the Judds, Dies at 76 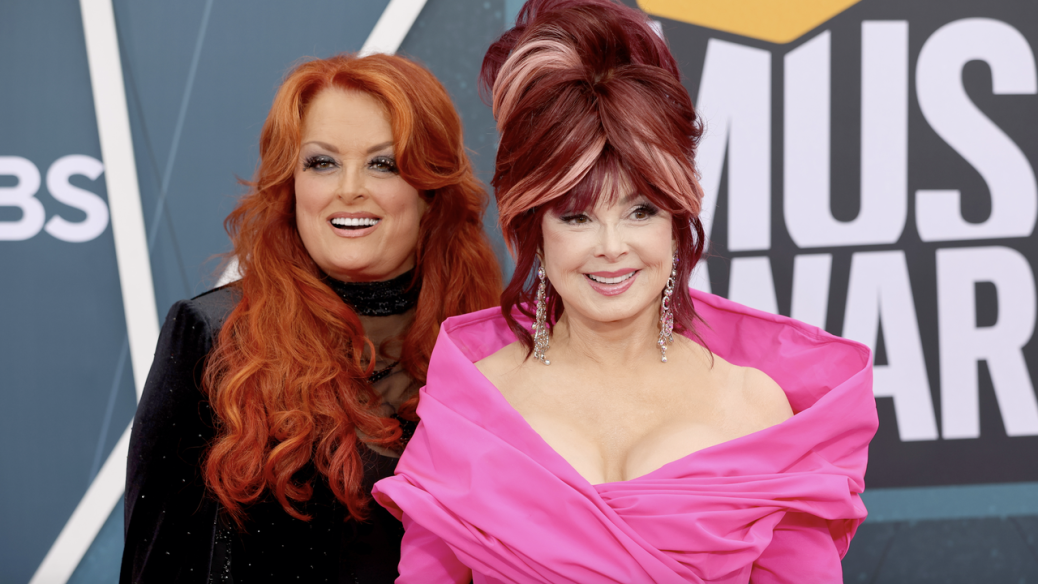 Naomi Judd, the singer and television actress best known as the matriarch of country music duo the Judds, died Saturday (April 30). She was 76 years old. “Today we sisters experienced a tragedy,” her daughters Wynonna and Ashley Judd said in a statement. “We lost our beautiful mother to the disease of mental illness. We are shattered. We are navigating profound grief and know that as we loved her, she was loved by her public. We are in unknown territory.”

Last fall, the Judds were announced as part of the Country Music Hall of Fame class of 2021 alongside Ray Charles, veteran session drummer Eddie Bayers, and pedal steel guitarist Pete Drake. The mother-daughter duo were scheduled to be formally inducted at a ceremony in Nashville tomorrow, May 1.

After divorcing Ciminella in 1972, Naomi Judd decided to change her first name to Naomi, moved back to Kentucky, and started studying to become a nurse. She began singing and playing music with Wynonna as a way to ease mother-daughter tensions. Along the way, she bought used vinyl records of coal-mining songs by Hazel and Alice. “As these women harmonized together, it came to me: Wynonna and I couldn’t talk to each other, but, low and behold, we could sing together,” she told PBS. Convinced that her daughter had a gift, Judd decided to move the family to Nashville and record a tape together. In 1983, Judd finally convinced a former client, whose child she took care of as a nurse, to hear them play music at her house. Impressed, he helped them land a live audition at RCA in front of studio head Joe Galante and producer Tony Brown. Two hours later, the Judds were signed.

The Judds released their debut album, Wynonna & Naomi, in 1984 to great success thanks to their first No. 1 single, “Mama He’s Crazy.” The duo followed it up that same year with Why Not Me, which spawned three other No. 1 hits (the title track, “Girls’ Night Out,” and “Love Is Alive”), and 1985’s Rockin’ with the Rhythm. The Judds went on to release five more studio LPs as well: 1987’s Heartland and Christmas Time with the Judds, 1989’s River of Time, and 1990’s Love Can Build a Bridge.

Over the span of their career, the Judds won five Grammy awards, eight CMA awards, and sold more than 20 million records. Naomi Judd eventually retired for health reasons, which led to the duo to officially split with a 1991 farewell tour. The final show, which was televised, reportedly drew the largest pay-per-view audience of all time. The Judds reunited for several additional concerts following Naomi Judd’s recovery and, in 2011, starred in their own reality series on the Oprah Winfrey Network.