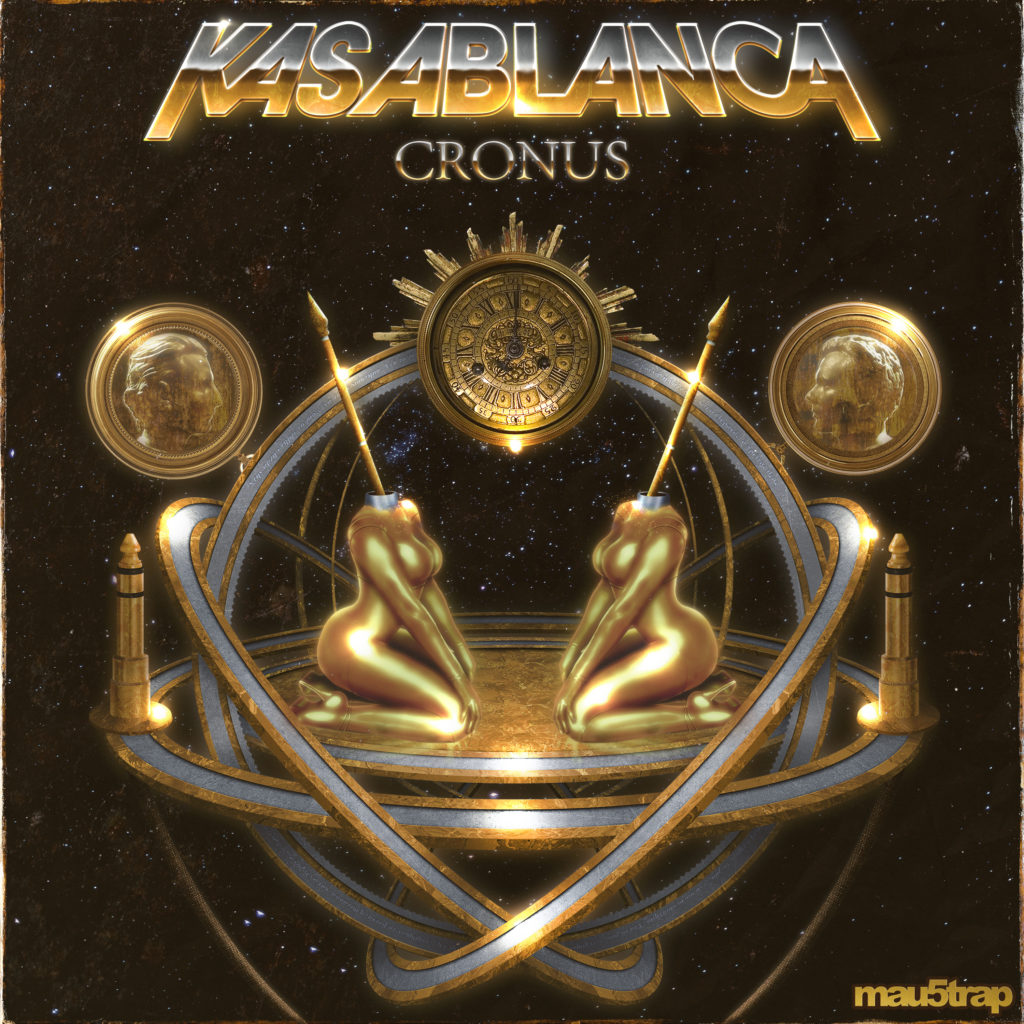 The enigmatic pair are the amalgamation of their many influences, combining their love of analog synth-work and rich textural soundscapes to create a unique style all their own. With an enthralling live performance centered around analog synth nostalgia, Kasablanca has mesmerized crowds at Red Rocks, and live from the future for DJ Mag with their audio visual experience.

Seamlessly combining elements of both progressive and melodic techno, Kasablanca’s “Cronus” is a powerful showcase from the pair. Traversing through tranquil breakdowns and blood-pumping build ups, the duo stimulates the senses in overwhelming melodic abundance. A flurry of ripe analog synth work and crisp percussive elements, “Cronus” is the wondrous mau5trap debut from the mystifying pair.