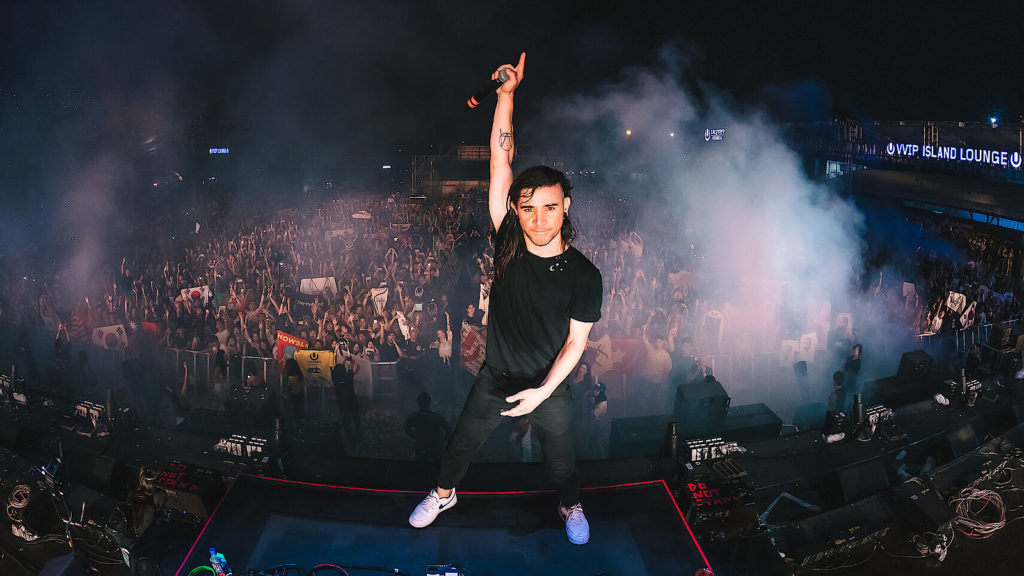 In a short amount of time, Skrillex has completely taken over the scene (what else is new) thanks to a flurry of new releases, including ‘Butterflies,’ ‘Bizarre,’ and most recently his Noisia-assisted ‘Supersonic’ banger. Now, it appears the OWSLA label head is already back hard at work in the studio and we certainly aren’t complaining. Just the other day, Sonny took to social media to share a short snippet of a new house record he’d been working on. It’s in the same groovy house vein as ‘Butterflies,’ as Skrillex proves again and again he can flex his production skills in virtually any genre. Check out the short clip below.