LISTEN: Chee Makes Serious Noise with “Turn Up” Ahead of New EP 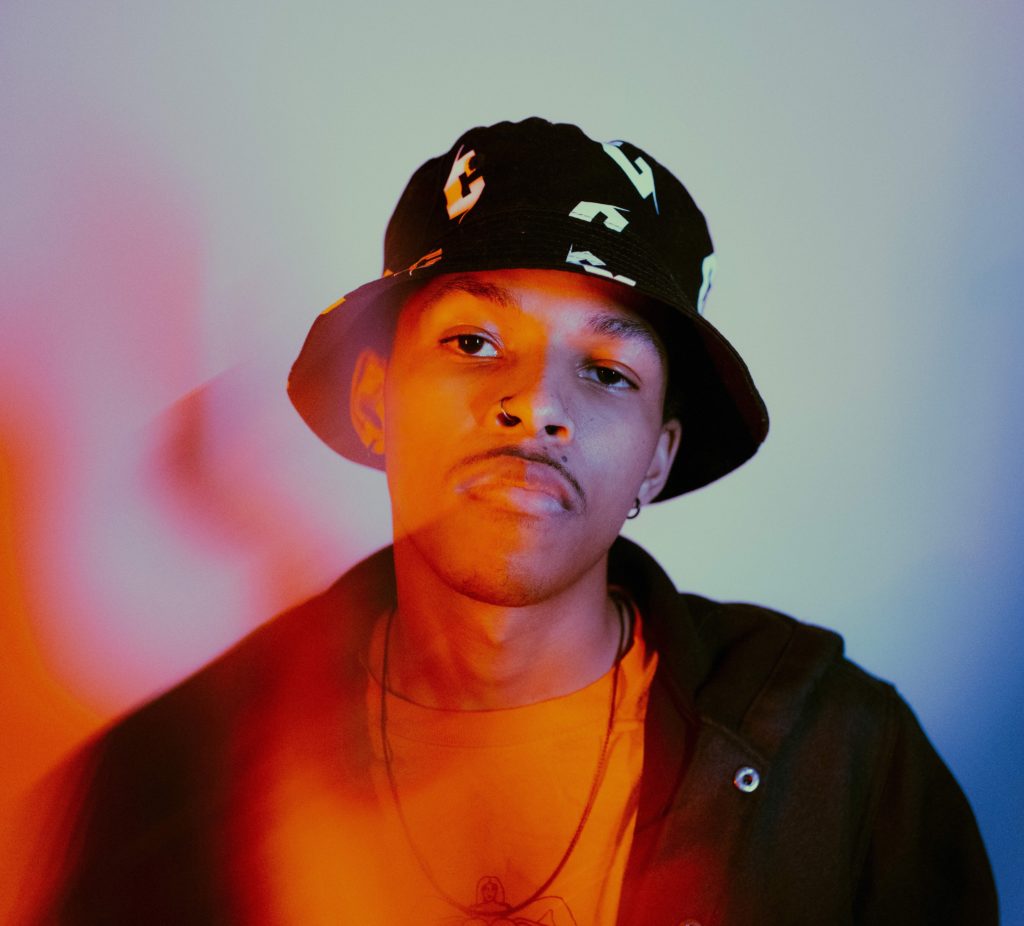 Treating fans to a masterclass of low frequencies, “TURN UP” showcases Chee at his very best. Eager to put the whole music industry on notice, the South African producer is gearing up for his next body of work that is due to release on Zeds Deads’ Deadbeats label. Picking up exactly where he last left off, Chee’s sound and style has simply sparked a movement within the bass music realm. As he continues to champion his sound design prowess, the prodigious talents of Chee has caught the attention of the masses and he is just getting started.

“I was elated to have my good friend African Ginger work on the art for Turn Up and later have the opportunity to work with him on the final EP art. I wanted the recurring theme to be a feeling of restraint & the need to escape, but partially being paralyzed by one’s own mind. The process of overanalyzing, causing one to freeze and be a prisoner of their own thoughts. I think a lot of people can relate to that feeling, especially after this last year, and I feel the art does the perfect job portraying that internal conflict a lot of us face daily.” – Chee

‘LISTEN: Chee Makes Serious Noise with “Turn Up” Ahead of New EP