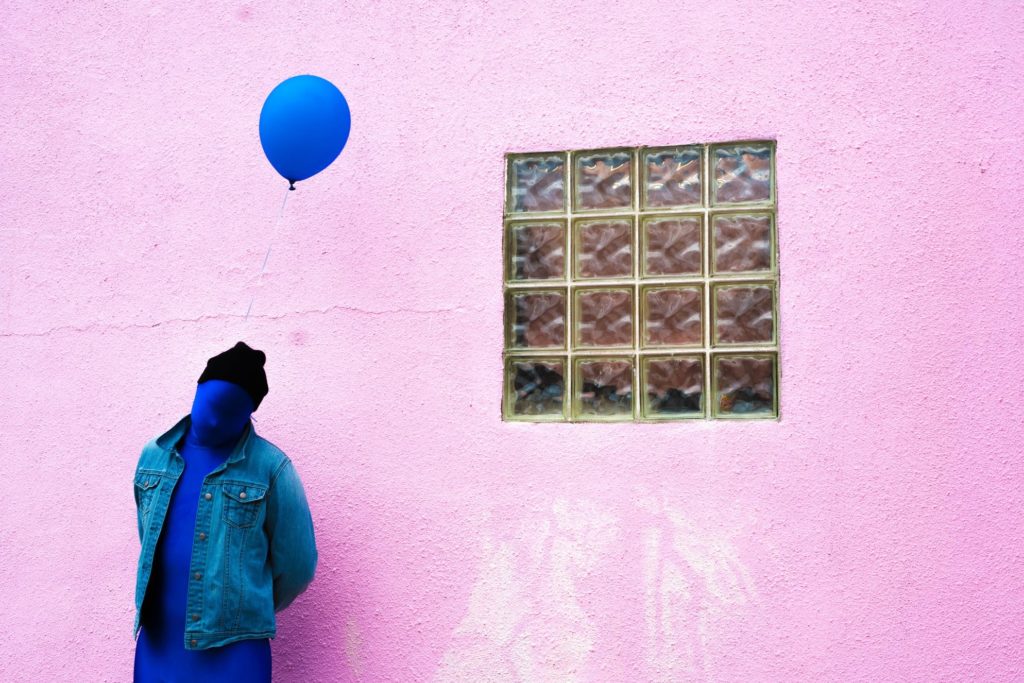 Casual T has returned and has us ‘hypnotized’ with his latest release. As you’ll hear below the Austin-based producer delivers on a catchy dance-pop single that features intoxicating melodies and vocal chops. Casual T has been on a roll ever since his 2019 Lovers EP and we can’t wait to hear what he has in store for us next. Stream ‘Hypnotized’ below and read what the producer himself has to say about the inspiration behind this track.

“Hypnotized” felt like a continuation of my “Lovers?” EP. It’s about that feeling when you first notice someone you really like, and you can’t look away.  It’s like that, quiet but with a very full heart feeling.” – Casual T