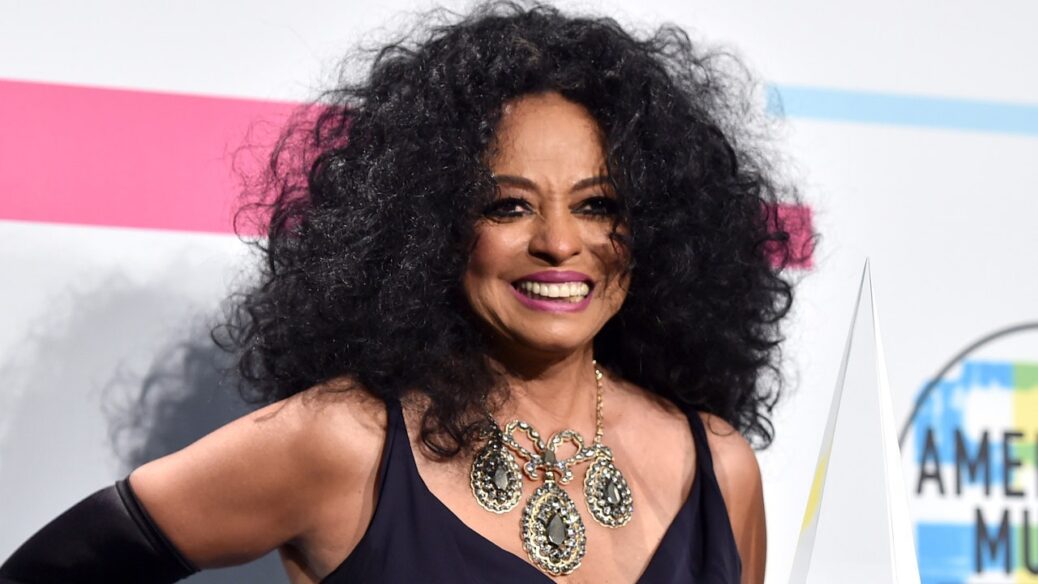 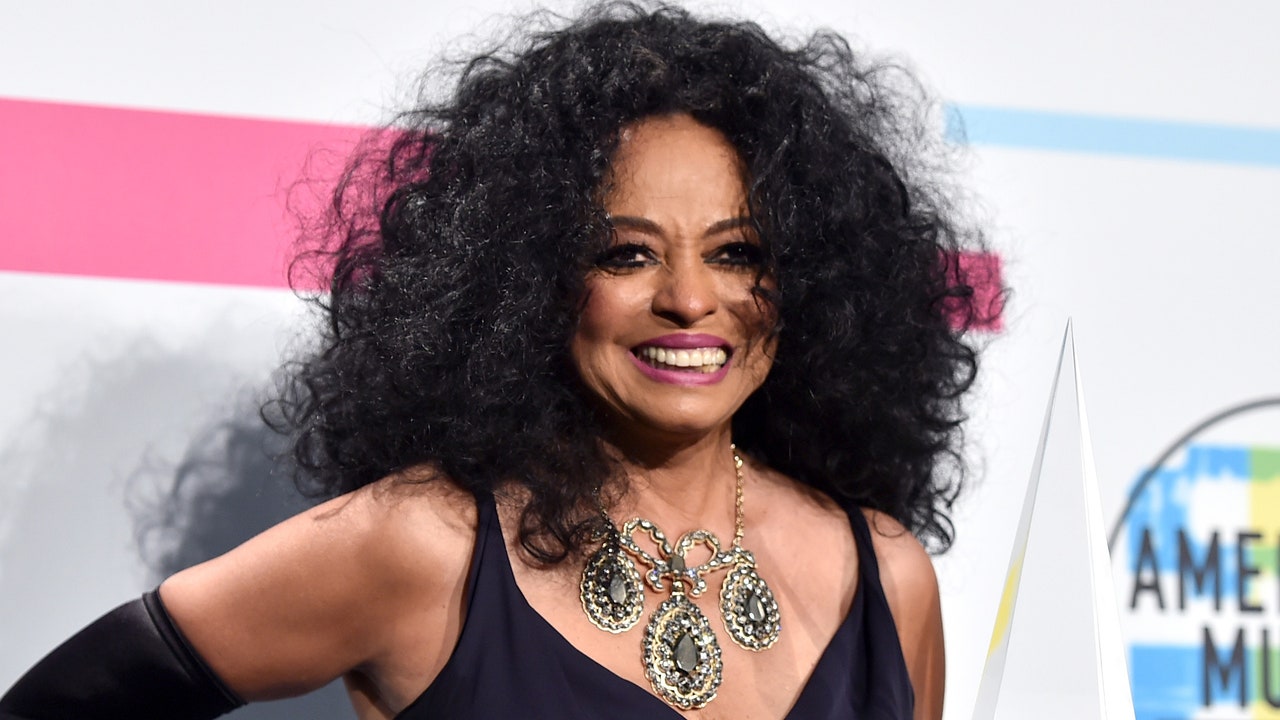 Diana Ross has announced a new album called Thank You—her first in 15 years featuring her first original material in 22 years. “This collection of songs is my gift to you with appreciation and love,” Ross said in a statement (via The Guardian). “I am eternally grateful that I had the opportunity to record this glorious music at this time. I dedicate this songbook of love to all of you, the listeners. As you hear my voice you hear my heart.” The album is out September 10 via Decca; the title track is set to be released today (June 17).

Thank You will feature collaborations with Jack Antonoff, Jimmy Napes, Tayla Parx, Spike Stent, and more. Her last album was 2006’s I Love You, and her last album of original material was 1999’s Every Day Is a New Day.

Read about Diana Ross’ “I’m Coming Out” in Pitchfork’s feature “50 Songs That Define the Last 50 Years of LGBTQ+ Pride.” 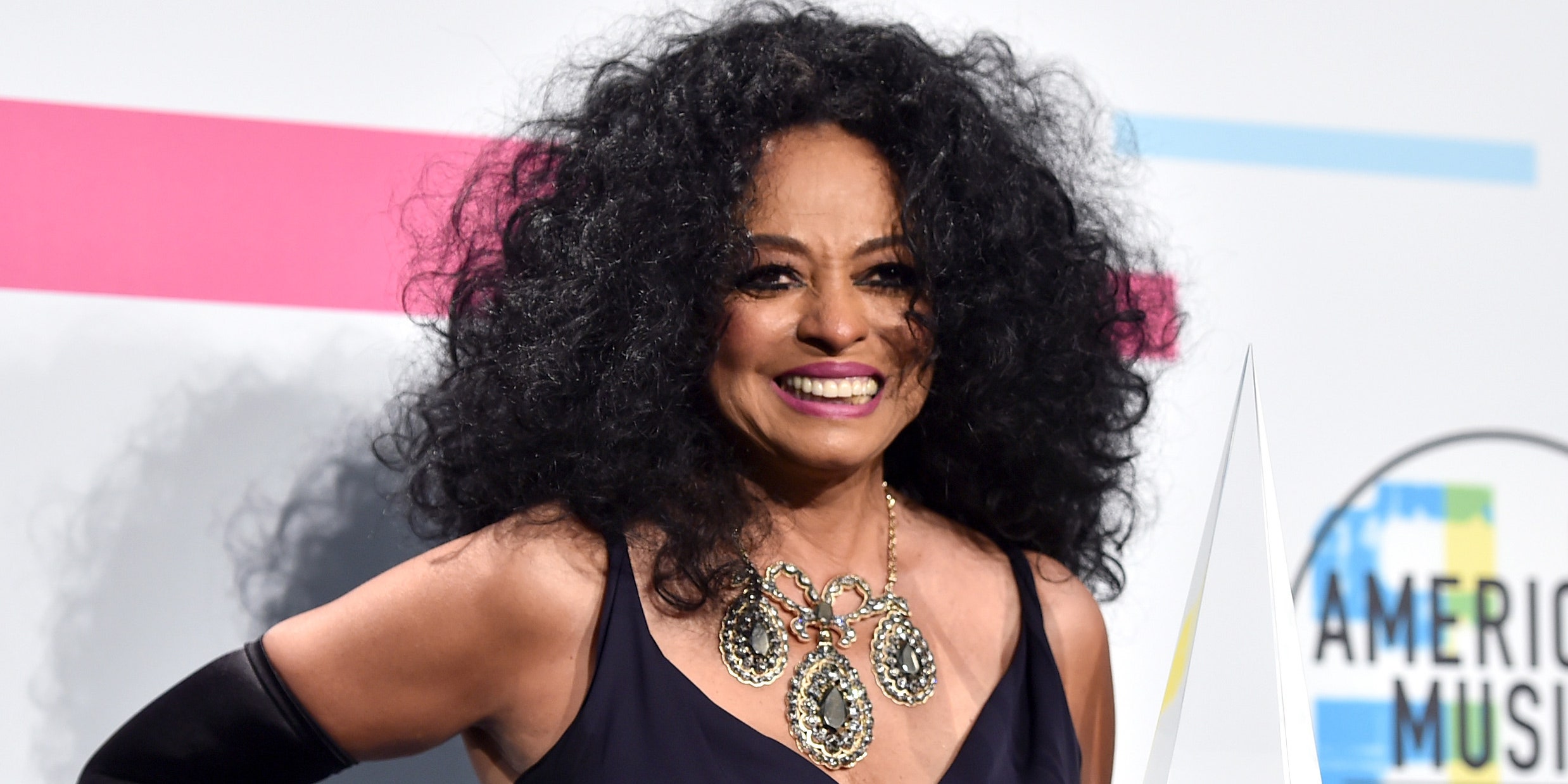