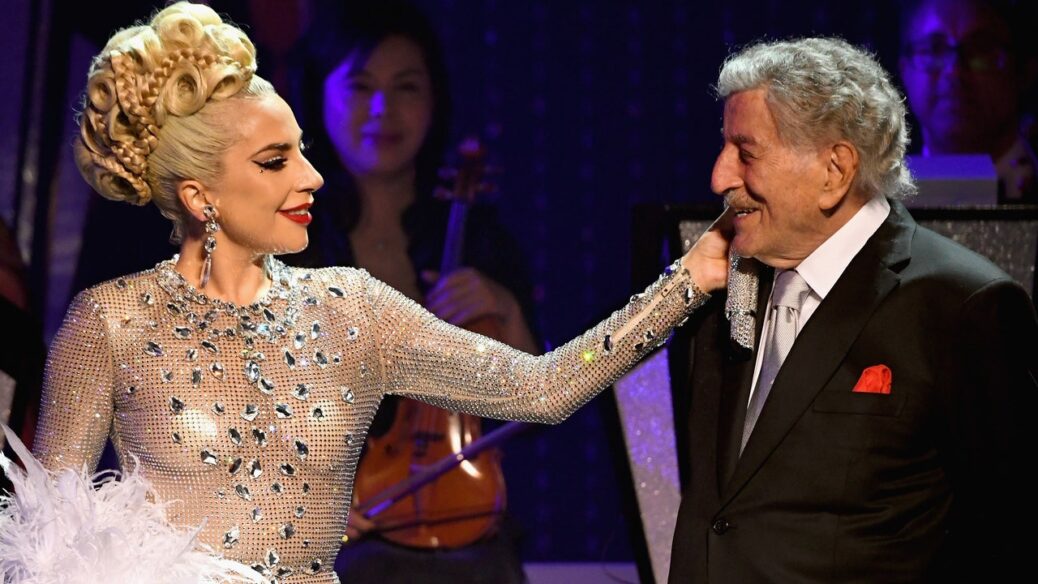 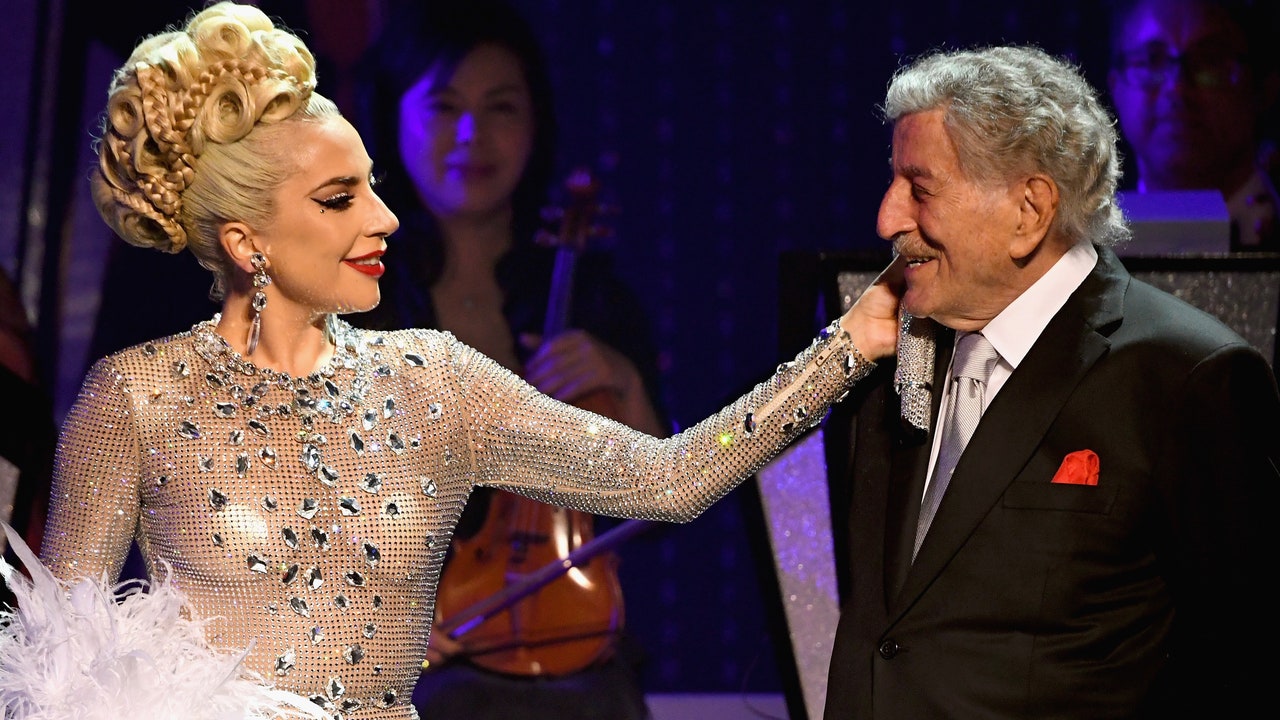 Lady Gaga and Tony Bennett have announced two shows at New York’s Radio City Music Hall. One Last Time: An Evening With Tony Bennett and Lady Gaga opens August 3, which is Bennett’s 95th birthday, and concludes with a second show on August 5.

Earlier this year, Bennett’s family revealed in an interview with AARP The Magazine that the legendary singer was diagnosed with Alzheimer’s disease in 2016. A press release bills the Radio City performances as Bennett’s “last NYC performances of his career.”

In 2014, Lady Gaga and Tony Bennett released Cheek to Cheek, which earned them the Grammy Award for Best Traditional Pop Vocal Album. The press release states that the duo will release a new collaborative album later this year. 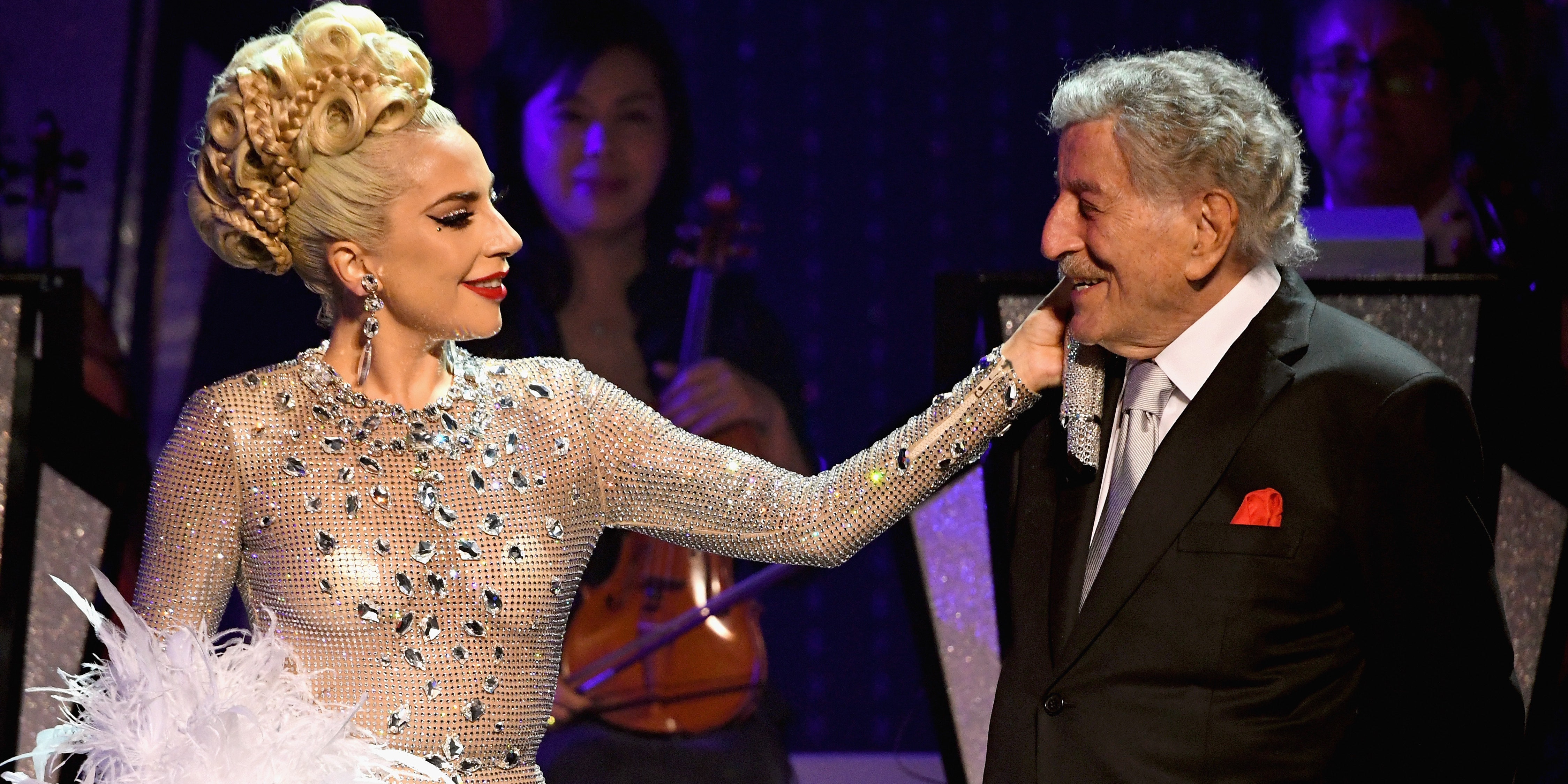