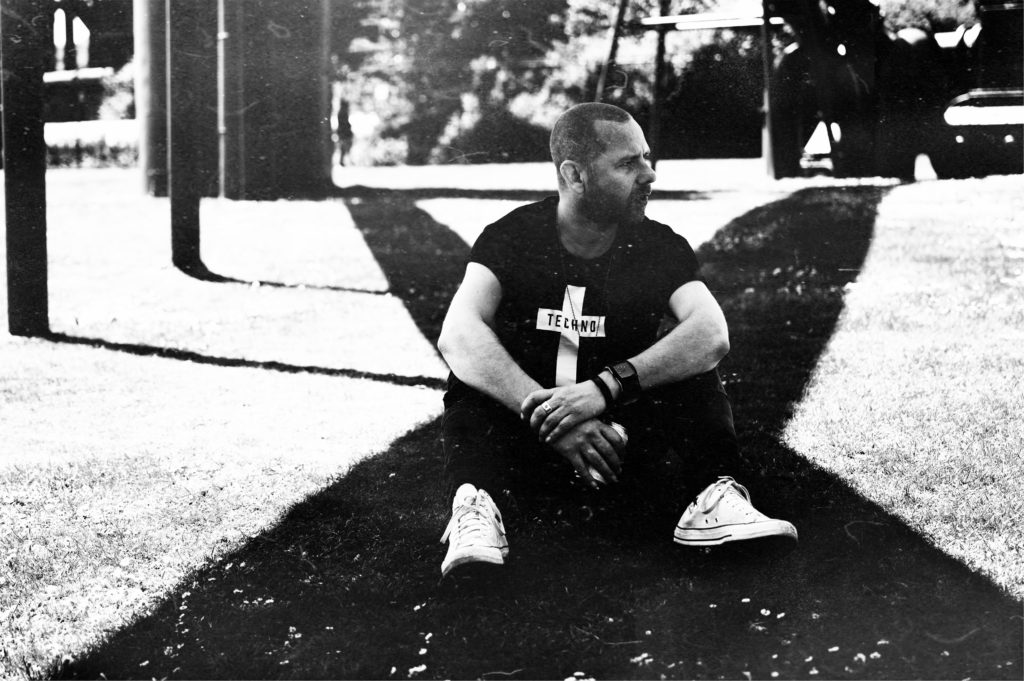 A dance music visionary with worldwide scope, London-born creative Hyper scores some of the most defining moments in sound. Lending his unique musicianship to the likes of film including Blade Runner 2049, and to viral video game moments such as the Official 2018 E3 Trailer for Cyberpunk 2077, Hyper’s compositions chronicle some of media’s most impactful moments.

“Impact Weapon” finds its influence in heavy political and racial unrest across the country and globe. The track kicks off with a fitting sample sourced from Black Lives Matter protests in the United States, before unfurling into and equally heavy mid-tempo symphony. An immaculate showcase of production mastery and unique storytelling, Hyper’s “Impact Weapon” is just the beginning for this new mau5trap artist. Watch this space.

“This is one of my favourite tracks of late. Pure energy. Rooted more than likely in the way we’re all feeling with regards to the pandemic, as well as commenting on the political and racial unrest right now, here in the US and abroad. It’s a pure release of pressure and frustration built up inside during this last year. The sample is fittingly (and deliberately) sourced from the Black Lives Matter protests in both Seattle and Portland (in the American Pacific North West), where I now live. A reminder to myself that we still have a long way to go…BUT, at least now we have something we can dance and bang our heads to while we wait.” – Hyper

Stream “Impact Weapon” on your favorite platform here, or find it below on Spotify.