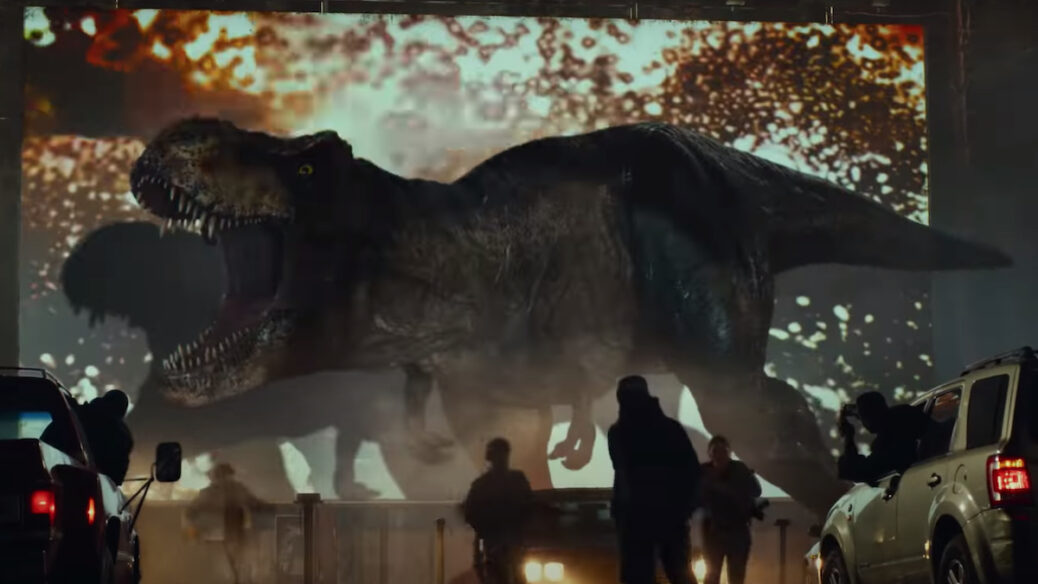 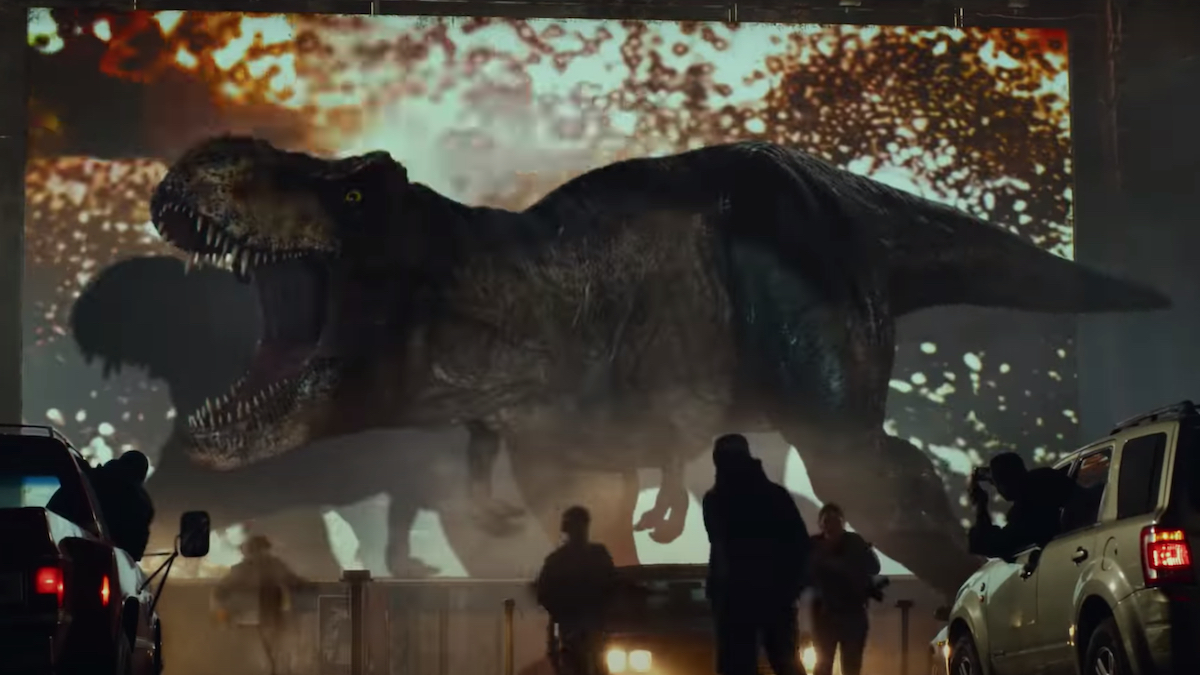 Before the year even started, Jurassic World: Dominion was postponed to 2022, but fans don’t have to wait any longer to get a glimpse at the latest Jurassic Park installment. Today, Universal Pictures released a five-minute prologue video that sets up the events of the dinosaur sequel.

Directed by Colin Trevorrow, who helmed the franchise’s original 2015 revival before J.A. Bayona filled in for 2018’s Jurassic World: Fallen Kingdom, the clip offers original content not found in the upcoming film. It starts off 65 million years in the past, when dinosaurs were the dominant creatures on the planet. For several minutes, near silence soundtracks our look at the animals as they live peacefully, swimming in rivers and hunting for food. It’s an eerily immersive clip; shoutout to the effects team at Industrial Light & Magic for keeping up the good work for 30 years.

Towards the end of the clip, however, we’re jolted to the present day, where dinosaurs still exist — but now, they’re wreaking havoc on the modern world. The prologue ends as a Tyrannosaurus stomps into a drive-in movie with a US Fish and Wildlife Service and helicopter on its heels, leaving us wondering about the damage to come.

This all continues the plot of Fallen Kingdom, which ended with dinosaurs unleashed into the wild. We saw some of this aftermath back in 2019 when Universal and Trevorrow revealed the Jurassic Park: Battle at Big Rock short film.

Returning for Jurassic World: Dominion are original franchise stars Laura Dern, Sam Neill, and Jeff Goldblum, as well as reboot stars Chris Pratt and Bryce Dallas Howard. Check out the sequel’s prologue below, and catch the real thing when it stomps into theaters June 10th, 2022. We’ll see if it can recapture some of the original franchise’s wonder.