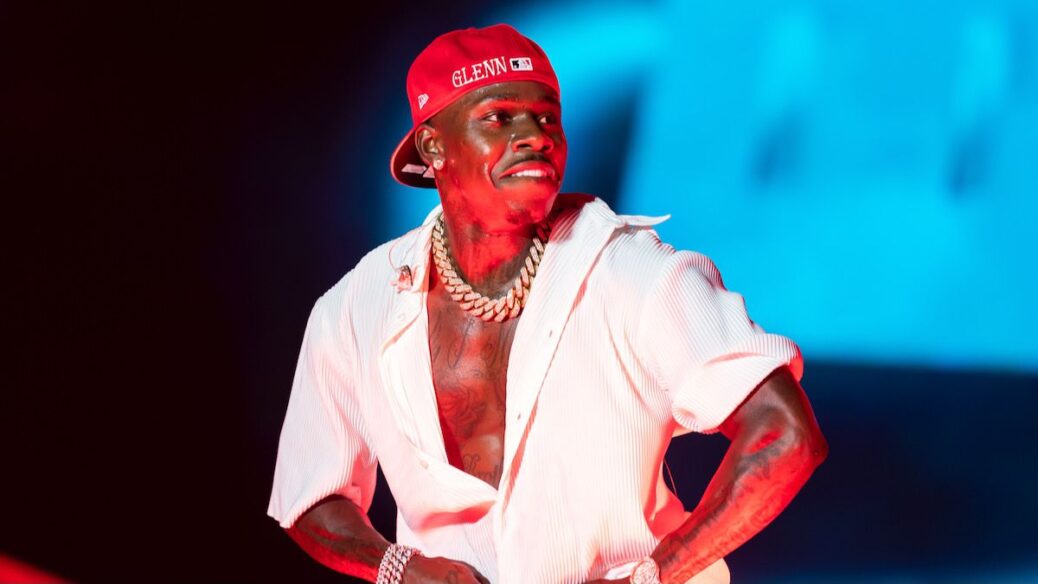 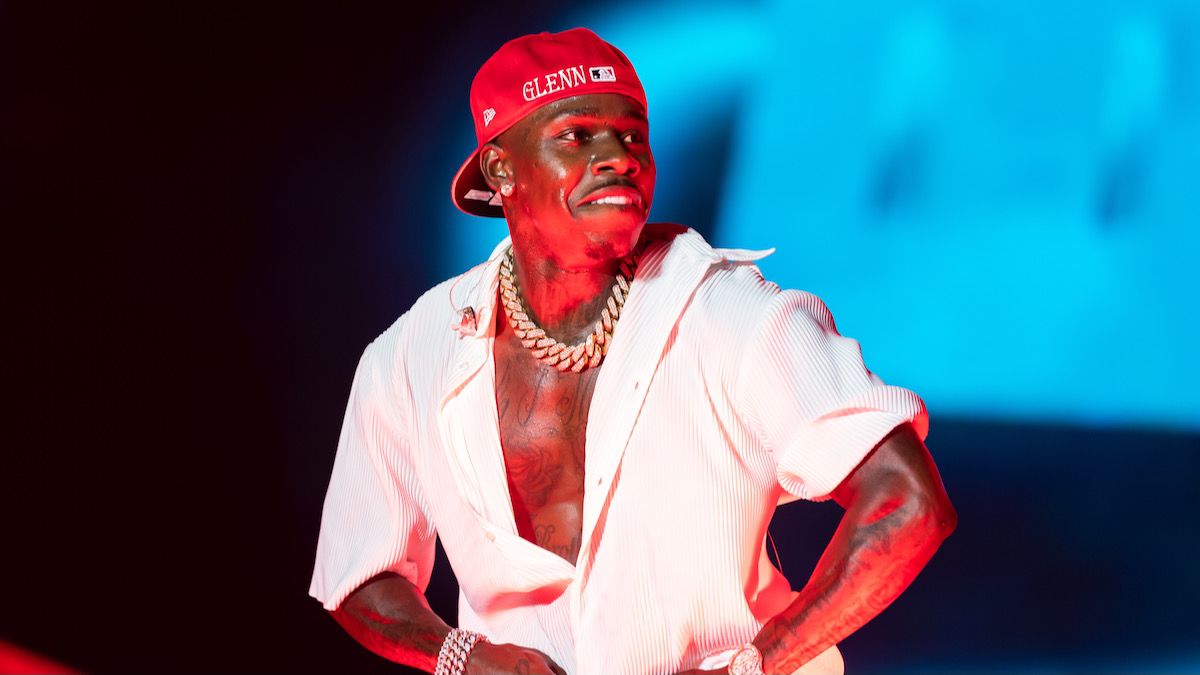 Lollapalooza has booted DaBaby as its Sunday night headliner in the wake of a series of homophobic comments made by the rapper.

“Lollapalooza was founded on diversity, inclusivity, respect, and love. With that in mind, DaBaby will no longer be performing at Grant Park tonight,” the festival announced via Twitter on Sunday morning.

Instead, Young Thug will close out Lollapalooza on Sunday night opposite Foo Fighters.

DaBaby has been roundly criticized for remarks he made last weekend at Miami’s Rolling Loud Festival, in which he insulted gay people, slandered women, and demonized those suffering from HIV and AIDS. “You didn’t show up today with HIV, AIDS, any of those deadly sexually transmitted diseases that’ll make you die [in] two, three weeks, put your cellphone light in the air,” he said during his performance. “Ladies, if your pussy smell like water, put a cell phone light in the air. Fellas, if you ain’t sucking n**** dick in the parking lot, put your cell phone lights in the air.”

Rather than apologize, the 29-year-old rapper has only doubled down in his stance, releasing a tone-deaf statement in which he blamed “brands, networks, or artists that like to profit off of black rappers influence on the culture” for overreacting to his comments. He then released a self-directed music video which made two references to the controversy, holding up a sign that said “AIDS,” and spelling out a message in rainbow lettering directed at the LGBTQ community: “My apologies for being me the same way you want the freedom to be you.”

Lollapalooza was founded on diversity, inclusivity, respect, and love. With that in mind, DaBaby will no longer be performing at Grant Park tonight. Young Thug will now perform at 9:00pm on the Bud Light Seltzer Stage, and G Herbo will perform at 4:00pm on the T-Mobile Stage. pic.twitter.com/Mx4UiAi4FW