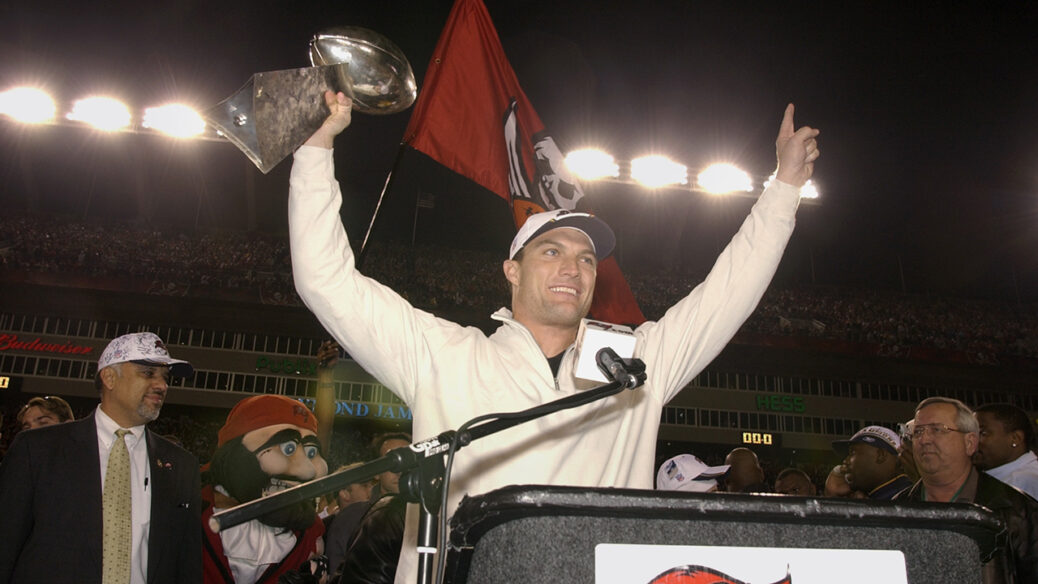 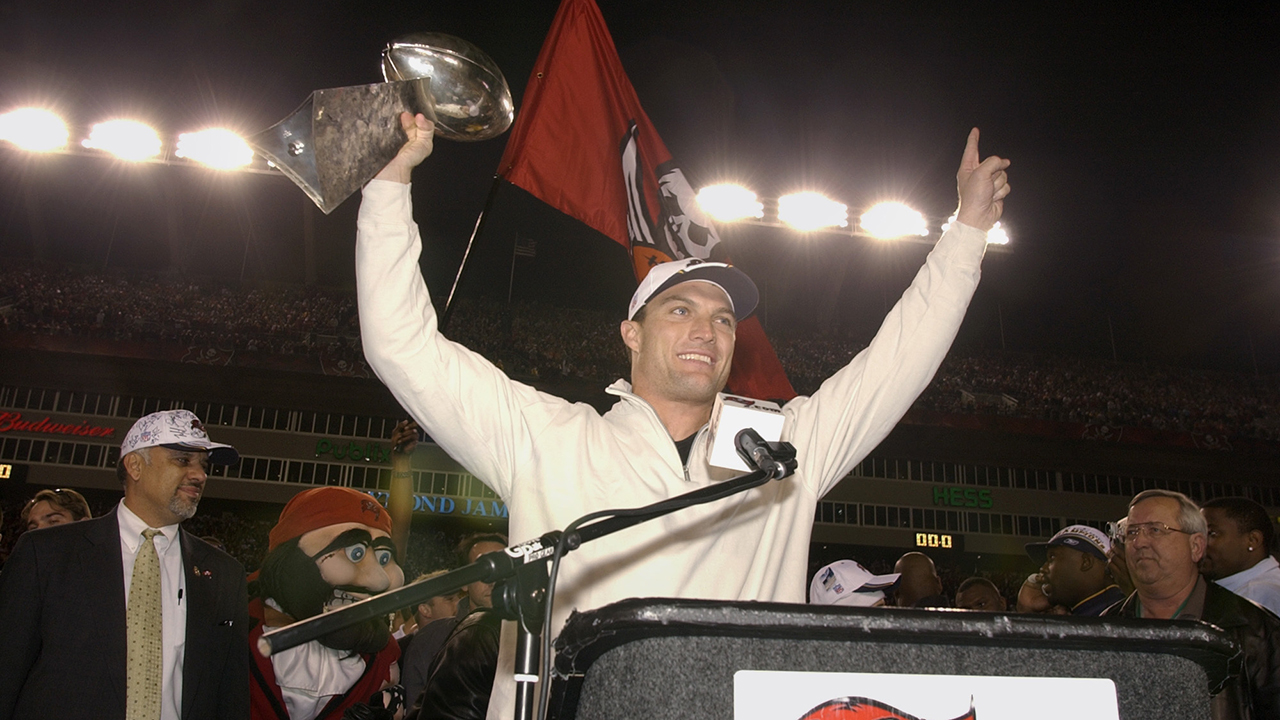 John Lynch’s football career seemed to be nearing its conclusion in 1992 when he spent the summer as a successful starting pitcher in Class A ball for the expansion Florida Marlins.

Lynch had come to Stanford as a quarterback and was converted to a part-time safety role under coach Dennis Green when he got a phone call that summer from the assistant for new Cardinal coach Bill Walsh, who had returned to Palo Alto after leading the San Francisco 49ers to three Super Bowl titles.

“I got on the phone with coach and he asked me when I got back to the Bay Area if I could come back and meet with him,” Lynch said. “I’ll never forget as long as I live, he said, ‘I understand the great opportunity you have in baseball, but I believe that you can be an All-Pro safety in the NFL.’ It took all my courage to say, ‘With all due respect coach Walsh, I played one year at safety and played half the snaps if that. What leads you to believe?’”

Walsh’s belief turned into reality as Lynch stuck with football, became a two-time All-Pro for the Tampa Bay Buccaneers and then was voted into the Pro Football Hall of Fame earlier this year after making the final 15 seven times but never getting the honor.

The journey from part-time football player and baseball prospect to Lynch’s induction into the Hall of Fame on Aug. 8 began in earnest during that conversation nearly three decades ago when Walsh showed Lynch making plays similar to Hall of Famer Ronnie Lott.

“The detail that coach Walsh went through, he had made a tape and it was a play I made my junior year, then a play that Ronnie Lott had made the previous year. Then a play I made blitzing the quarterback and a play Ronnie Lott had made. I think of all the people who kind of spoke this into existence, and coach Walsh was so instrumental because I would have just gone off and played baseball,” Lynch said. “I signed with the Marlins, my heart was with football, but I said, ‘Hey, I’ve got a future in baseball.’ Until coach Walsh told me otherwise, that’s where I was going. So I certainly would not be here without Bill Walsh.”

Lynch did plenty on his own since making the decision to stick with football. He intercepted four passes his final season at Stanford and showed enough to become a third-round pick by Tampa Bay. After three seasons as a part-time player, Lynch earned a full-time role in coach Tony Dungy’s first season in 1996. He became a key part of one of the league’s top defenses with his fearsome hitting and smart play in the Bucs secondary.

Lynch earned his first of nine Pro Bowl selections in his second season as a full-time starter in 1997, was an All-Pro in back-to-back seasons in 1999 and 2000, then played a big part in Tampa’s first Super Bowl title in the 2002 season.

“It didn’t take off for me right away,” Lynch said. “I started as a special teams player my first couple of years. Thank God for people like Tony Dungy and Herm Edwards and Monte Kiffin, who saw and believed in me more than I believed in myself.”

Lynch’s success has carried him beyond the football field. He went from his career as a player into the broadcast booth, where he became one of the top analysts at Fox. Then with an itch with for the competition of being part of a team, Lynch was hired along with coach Kyle Shanahan to rebuild the San Francisco 49ers in 2017.

Lynch was voted executive of the year by the Pro Football Writers of America in his third season when he helped the Niners reach the Super Bowl, and has the franchise in position to contend again this season. His ability to thrive in everything he does led Shanahan to nickname him “Captain America.”

“Usually people like that just on average, usually, I think, I’m like, all right, the person’s got to be somewhat phony,” Shanahan said before the Super Bowl in 2020. “What’s he really like? No one is really Captain America. So, you’re waiting to see how they are really. That’s probably the opposite of how I am. But, then you get with John day in and day out, and that’s genuinely who he is. … To have that type of personality that’s just exactly who he is and on top of that to be one of the most violent, physical players I’ve ever seen, I think it’s as cool of a combination as there is.”