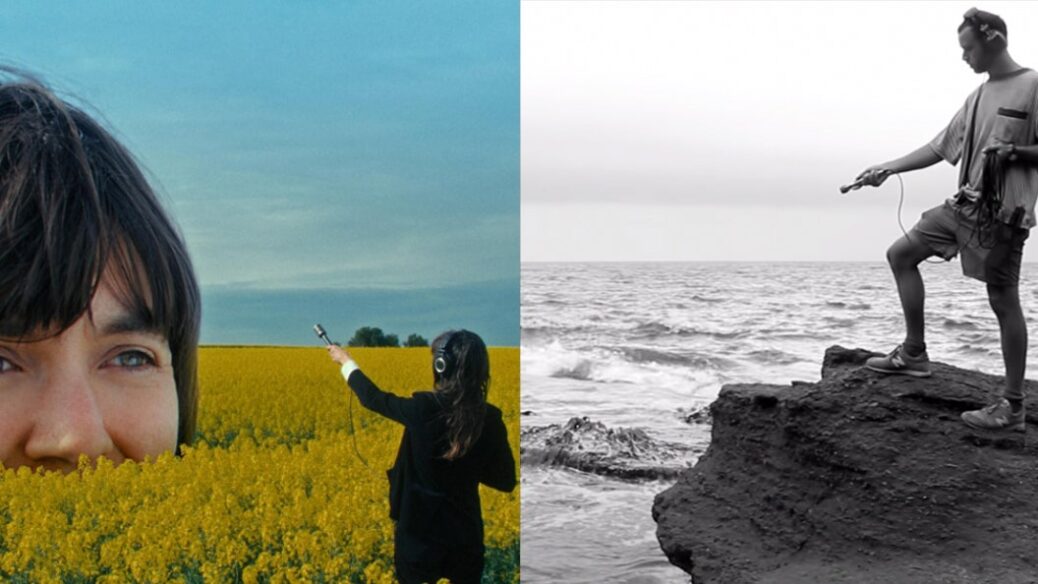 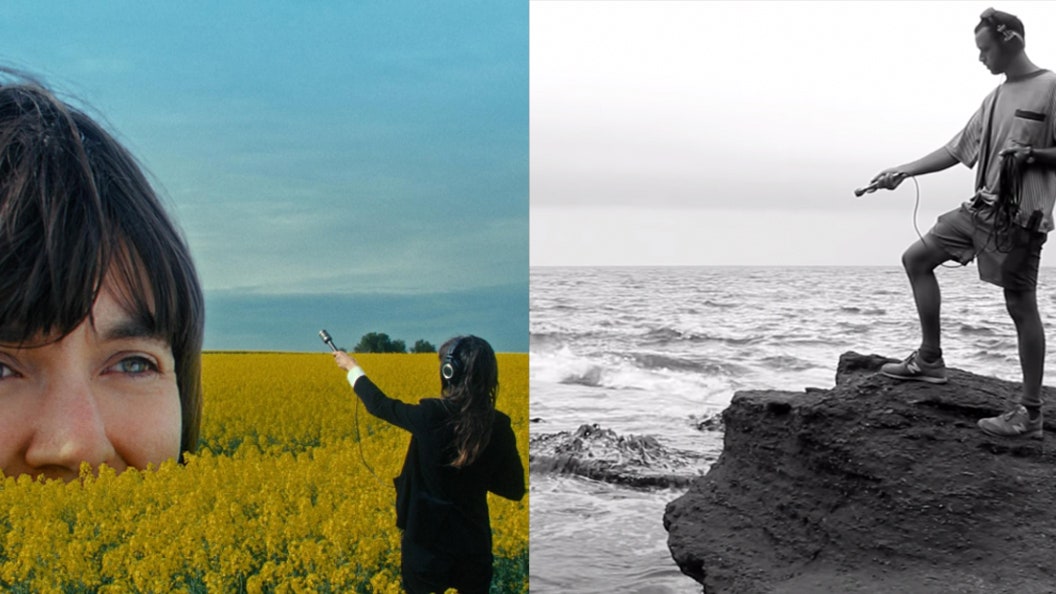 Courtney Barnett took to Twitter to acknowledge the similarities between the video for her new song “Before You Gotta Go” and the clip for Melbourne, Australia, band Quivers’ “You’re Not Always on My Mind.” “I thought I had come up with a beautiful, original idea for a video, but it seems like I was wrong!” Barnett tweeted. “I’d like to introduce you to Melbourne band Quivers and director, Nina Renee, who had the same idea way before me.” Check out the full tweet thread—and both videos—below.

Barnett also appended a note to the description of “Before You Gotta Go” clip on YouTube, adding links to the band’s and video director’s websites:

“It has been pointed out to us that this video bears remarkable similarities to the video for ‘You’re Not Always On My Mind’ by Melbourne band Quivers, directed by Nina Renee. The resemblance is uncanny, but it’s entirely coincedental. We respect and admire Quivers and Nina Renee and we appreciate them reaching out and having the conversation with us.”

“Before You Gotta Go” also features the line “You’re always on my mind,” which bears resemblance to the Quivers song “You’re Not Always on My Mind.” Barnett says that “any similarities are completely coincidental.” A representative for Quivers told Pitchfork: “We appreciate Courtney acknowledging this situation. We are happy to see Nina’s work being recognised.”

The new single is from Barnett’s forthcoming LP Things Take Time, Take Time, due out November 12. She previously released the single “Rae Street,” and performed it on The Tonight Show Starring Jimmy Fallon last month. “You’re Not Always on My Mind” is featured on Quivers’ LP Golden Doubt, which they released in June.

Check out Pitchfork’s In Sight Out interview with Courtney Barnett. 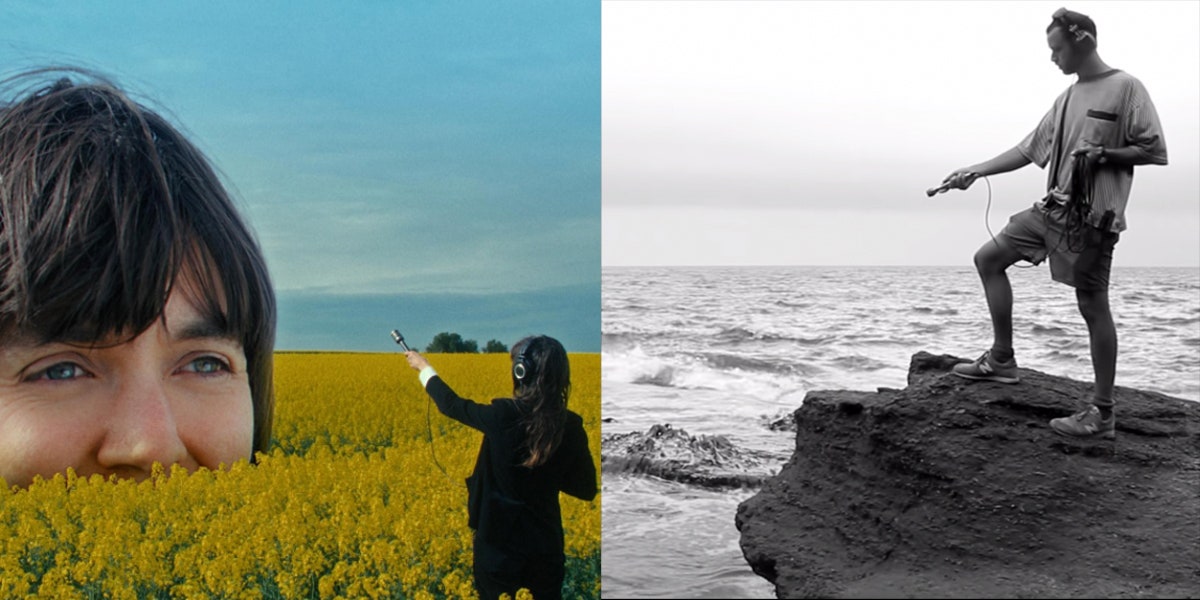