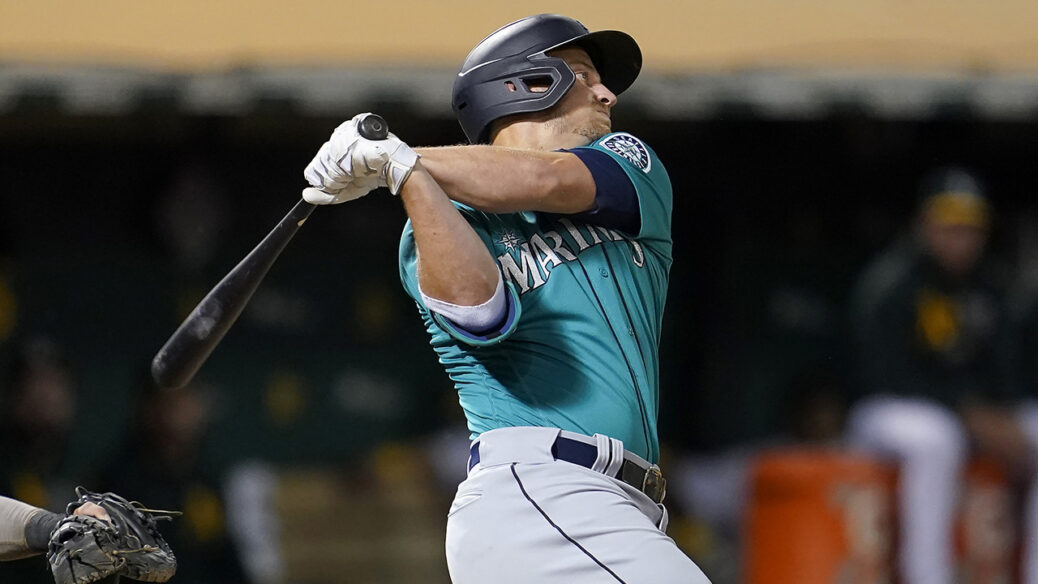 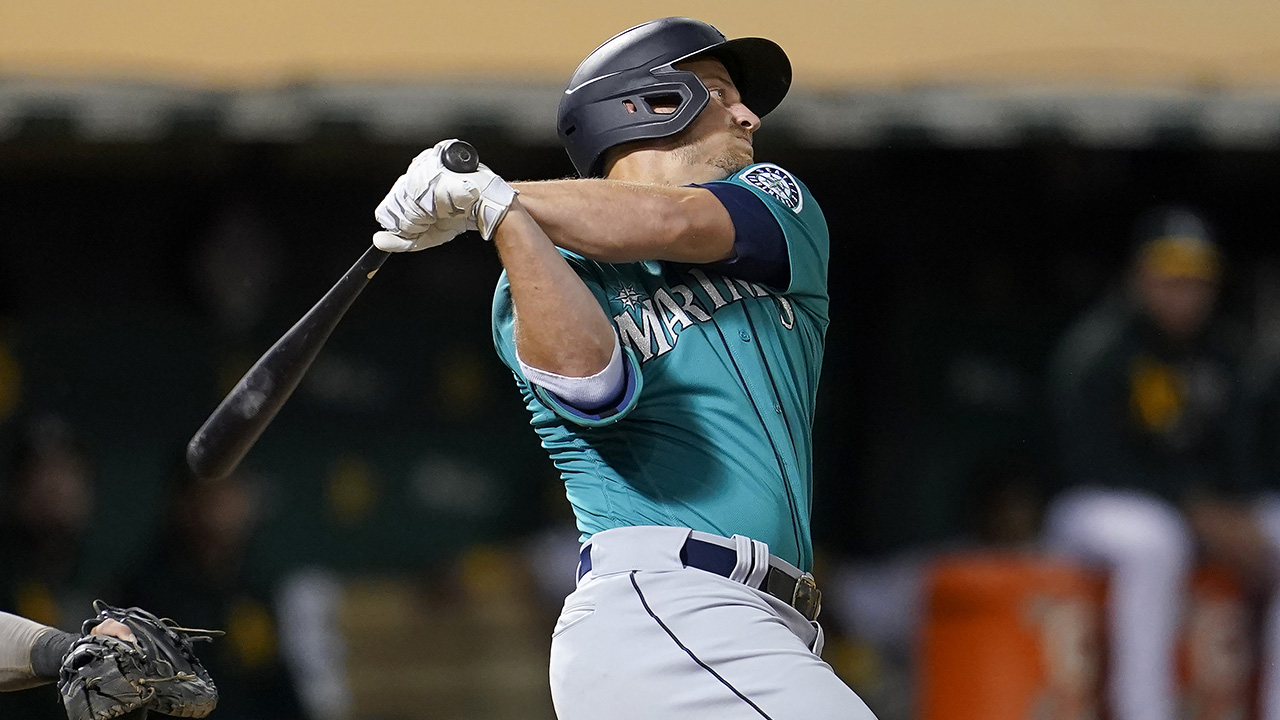 Kyle Seager had a two-run double in the decisive third inning among his three hits and three RBIs, Mitch Haniger added two doubles and the Seattle Mariners beat the Oakland Athletics 4-2 on Monday night.

Tyler Anderson (2-1) struck out seven and walked one over seven impressive innings, allowing one run on four hits to win for the first time in six starts since Aug. 17 at Texas. Anderson is the first of three lefties Oakland is scheduled to face over the four-game series.

Ty France added an RBI single in the third off Sean Manaea (10-10), who matched his career high in losses. The A’s got one back in the bottom half on a double by Khris Davis, but that was it until Starling Marte’s run-scoring single in the eighth.

Oakland trails Toronto by two games for the second AL wild card, while Seattle decreased its deficit to three games behind the Blue Jays.

Paul Sewald closed out the 2-hour, 47-minute game for his ninth save as the A’s had their five-game winning streak snapped.

Seager singled home another run in the fifth and was thrown out trying to stretch it to a double.

Manaea reached double-digit losses for the second time in his career, also in 2017 with 10. The lefty gave up four runs on eight hits in five innings — the first time in three games A’s starting pitchers allowed a run. They had been 6-1 over the previous 12 outings.

Both clubs finish the season by facing AL West opponents in their final 13 games.

“It doesn’t get more in your face than that,” A’s manager Bob Melvin said.

Mariners reliever Sean Doolittle returned to Oakland for the first time since the A’s traded him to Washington in mid-July 2017. He was claimed off waivers by Seattle from Cincinnati on Aug. 26.

A highlight for him remains winning the AL West on the final day of the 2012 season by beating second-place Texas.

What first caught his eye as he walked to the field Monday was the banners and signs in the bleachers of left and right field, and Doolittle reflected on the supportive East Bay fans.

“The connection that I felt like I had with the fans here was always one of my favorite parts about being an Oakland A,” said Doolittle, who pitched here from 2012-17. “I hope I get to see some familiar faces during this series around the ballpark because it is a special fan base. They are incredibly passionate fans. They took great care of me while I was here.”

Athletics: RHP Chris Bassitt, who underwent facial surgery for three cheekbone fractures after being hit by a line drive Aug. 17 in Chicago, did some running and threw a bullpen of about 30 pitches. If he is fine Tuesday in a recovery day, Melvin is “optimistic” of Bassitt pitching next in a game for the A’s — with his role as a starter or reliever still to be determined based on what the team thinks he can handle for a workload initially. … DH/1B Mitch Moreland (left wrist tendinitis) rejoined the team after he was away seeking further opinions on his injury.

The A’s claimed RHP Michael Feliz off waivers from the Red Sox.

LHP Marco Gonzalezs (8-5, 4.05 ERA) takes the mound for the Mariners looking to win his eighth straight decision dating to a July 3 loss to Texas. RHP Paul Blackburn (1-2, 4.94), who beat the Royals last Thursday for his first victory since June 29, 2018, pitches for Oakland.