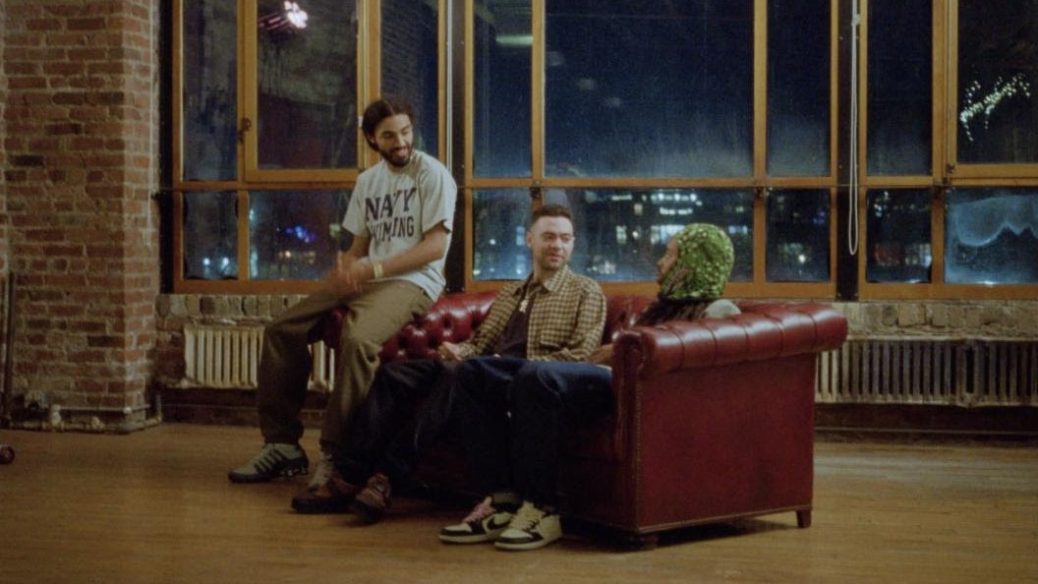 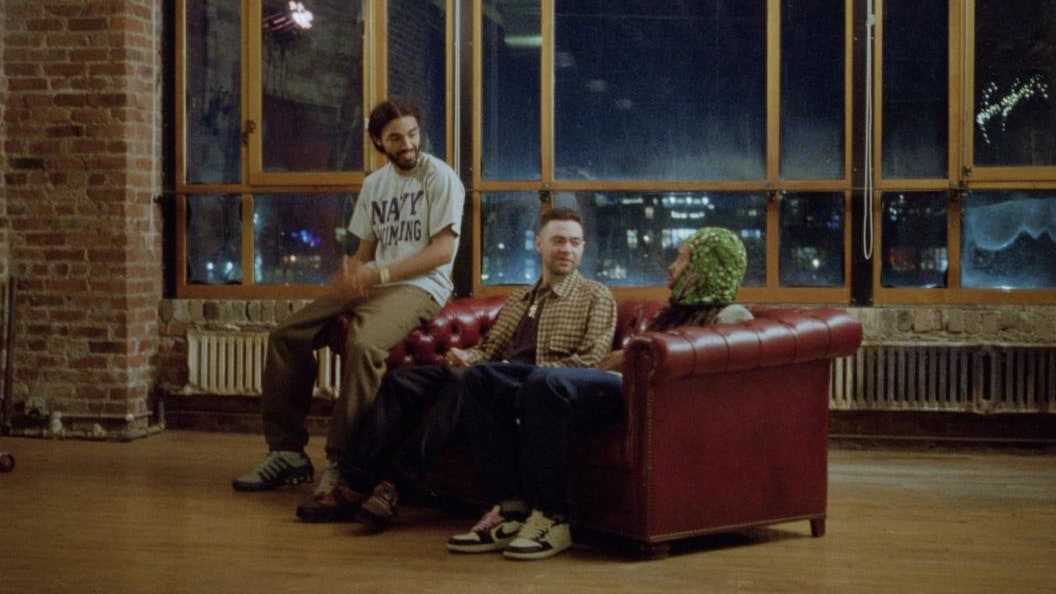 Wiki has shared a new video for his Half God track “All I Need” featuring Earl Sweatshirt. The video also features Navy Blue, who produced the track, as well as the rest of Half God. Check it out below.

Wiki has previously shared videos for Half God tracks “Can’t Do This Alone” and “Roof.” Earlier in 2021 he dropped Telephonebooth, a collaborative LP with the drummer and producer NAH. Earl Sweatshirt released his latest LP Sick! in January. Navy Blue released two solo albums in 2021: Navy’s Reprise and Songs of Sage: Post Panic!.

Both Wiki and Earl Sweatshirt are performing at this year’s Pitchfork Music Festival, which takes place from July 15-17 at Chicago’s Union Park. Tickets are on sale now.

Check out “Live From Wiki’s New York, With Love” on the Pitch. 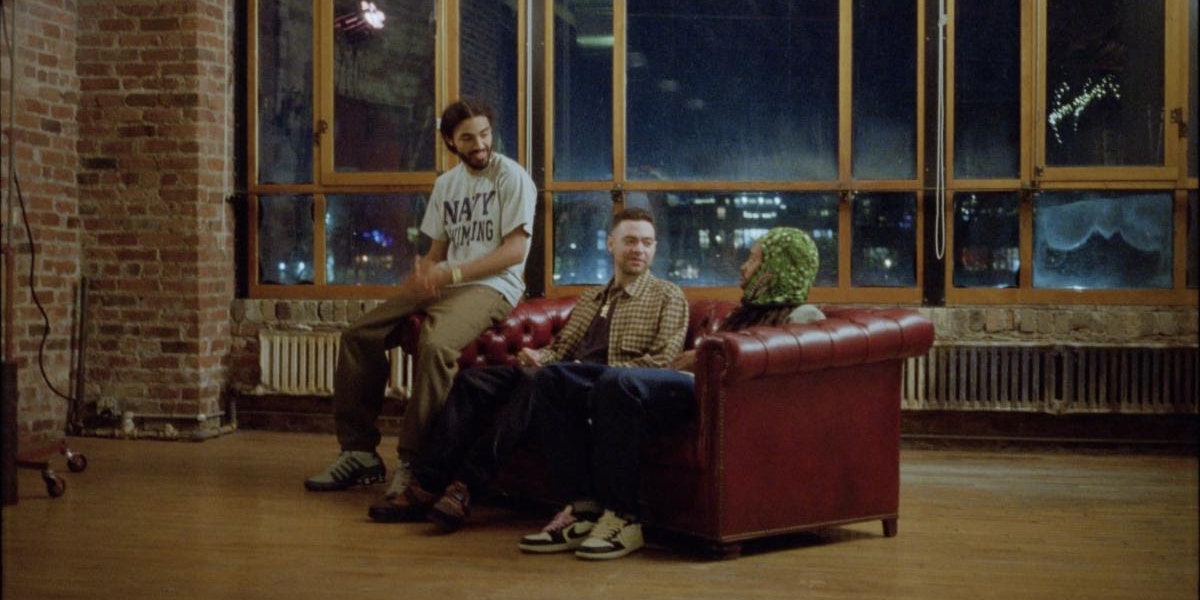