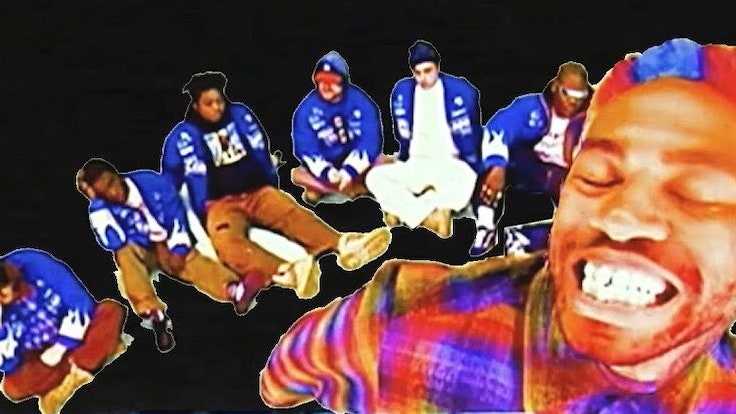 BROCKHAMPTON have recruited Danny Brown for a new song called “BUZZCUT.” It arrived with a new music video directed by Dan Streit with creative direction from Kevin Abstract. It’s a colorful, chaotic visual where the boy band and Brown wrestle each other, puke slime, and transform into weird monsters. Watch it below.

The last album from BROCKHAMPTON was 2019’s GINGER. Dua Lipa appeared on a remix of the album single “SUGAR.” Last year, they released a series of new songs that they’d upload and promptly remove. Danny Brown released uknowhatimsayin¿ in 2019. He shared a video of the album single “Savage Nomad” at the end of last year.

Read Pitchfork’s feature interview “Danny Brown on the Music That Made Him.” 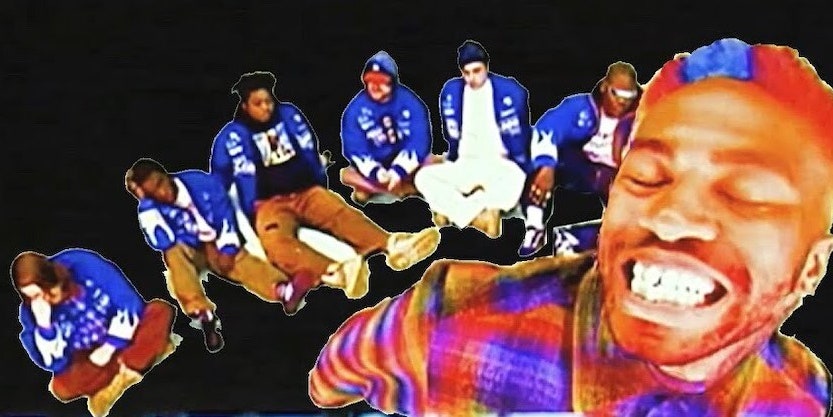