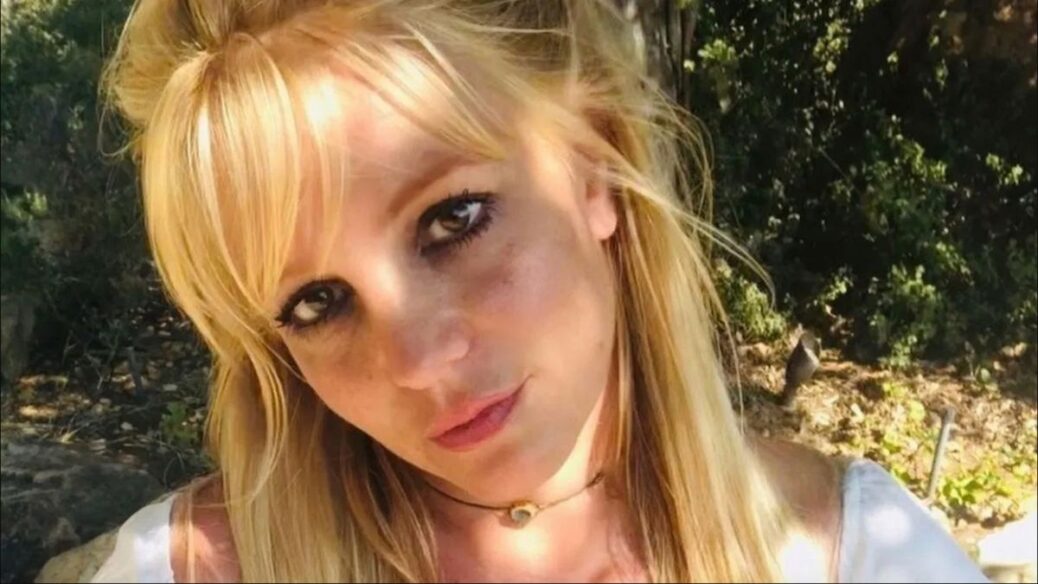 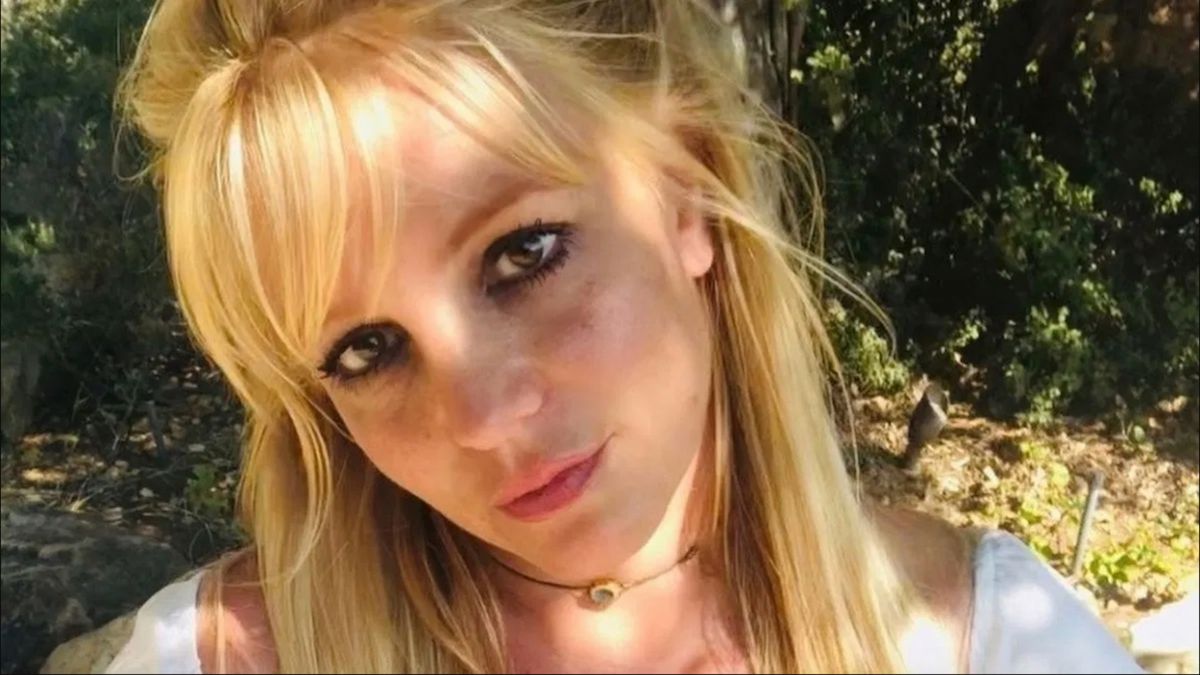 The #FreeBritney movement has been pop culture canon for quite a while now, and it’s been cemented even further now that its namesake has finally utilized the hashtag on her own social media. Celebrating Wednesday’s court ruling that she can at last hire her own lawyer, Britney Spears shared a gleeful Instagram post expressing her gratitude with clips of herself horseback riding and doing cartwheels. Tacked on at the end of the caption was a cheeky “#FreeBritney.”

“Coming along, folks … coming along,” Spears wrote, with a middle-finger emoji for good measure. “New with real representation today … I feel GRATITUDE and BLESSED !!!! Thank you to my fans who are supporting me … You have no idea what it means to me be supported by such awesome fans !!!! God bless you all !!!!! Pssss this is me celebrating by horseback riding and doing cartwheels today !!!! #FreeBritney” A sea of fans — including one Ariana Grande — commented on the video in support.

In June, an expansive report by the New Yorker detailed Spears’ years-long clandestine efforts to end her father’s role as her conservator. Earlier this month, her longtime manager Larry Rudolph and court-appointed legal counsel both resigned.