Bob Dylan is being sued by a woman who claims that the musician sexually abused her in 1965 when she was 12 years old, TMZ reports and Pitchfork can confirm via court documents. The lawsuit was filed in New York State Supreme Court on August 13 by a plaintiff identified as J.C. The plaintiff lives in Greenwich, Connecticut, but filed the lawsuit in New York because she alleges that the abuse occurred in Dylan’s room at the Chelsea Hotel in Manhattan.

According to the lawsuit, J.C. says she was “sexually abused” by Bob Dylan between April and May 1965 when Dylan was 23 or 24 years old. She and her lawyers claim that Dylan “exploited his status as a musician by grooming J.C. to gain her trust and to obtain control over her as part of his plan to sexually molest and abuse J.C.” They also allege that “Dylan exploited his status as a musician to provide J.C. with alcohol and drugs and sexually abuse her multiple times.”

As a result of Dylan’s alleged abuse, J.C. claims she has “suffered and continues to suffer from emotional and physical injury, including, but not limited to, serious and severe mental distress, anguish, humiliation, and embarrassment, as well as economic losses.” New York state’s Child Victims Act, passed in 2019, provided a limited window where victims of childhood sexual abuse can file suit against their attacker regardless of year.

Daniel W. Isaacs, an attorney for the plaintiff, told Pitchfork via email, “The complaint speaks for itself, and we shall prove our allegations in a court of law.”

When reached by Pitchfork, a spokesperson for Bob Dylan shared the following statement: “The 56-year-old claim is untrue and will be vigorously defended.” 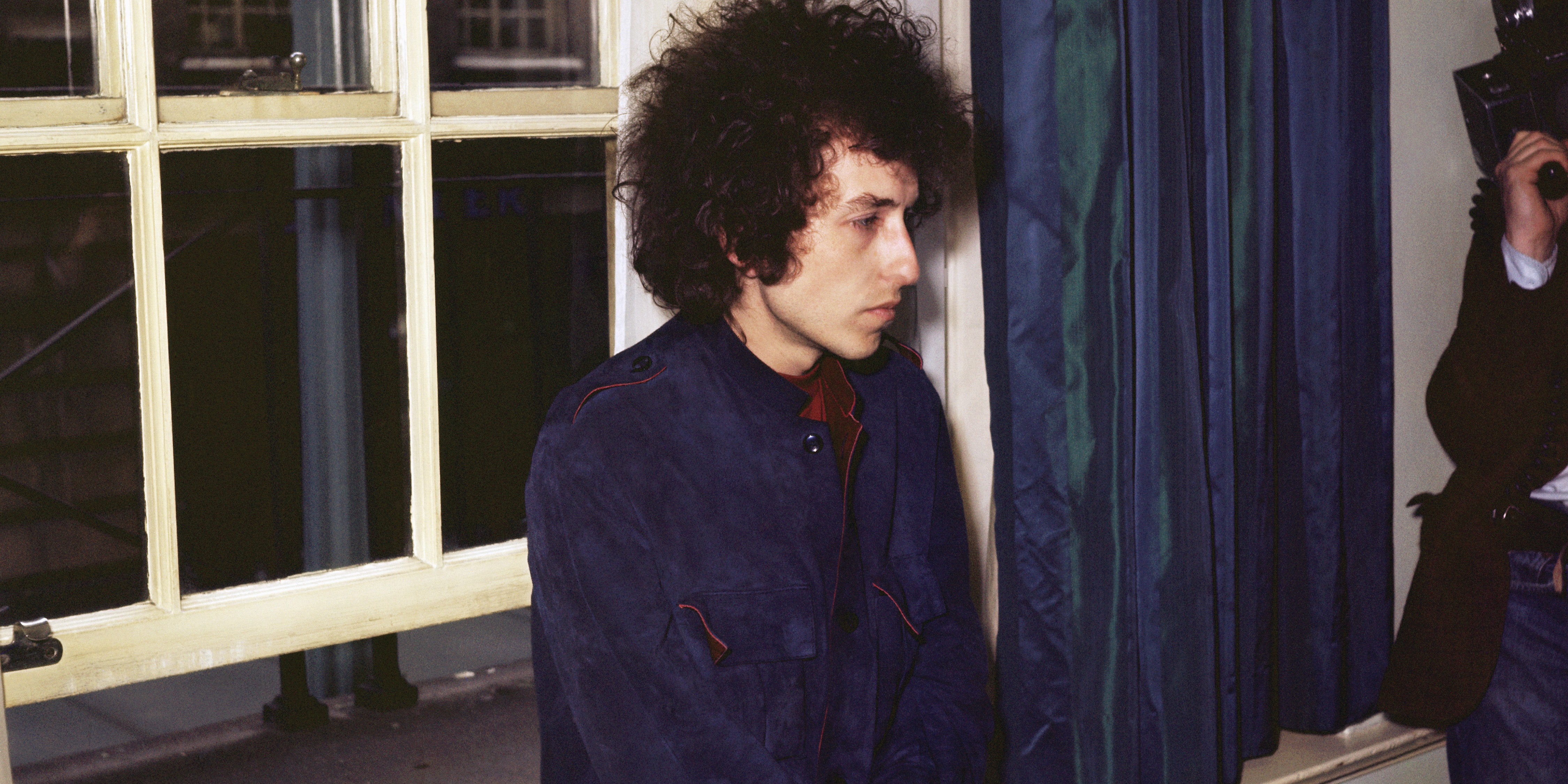