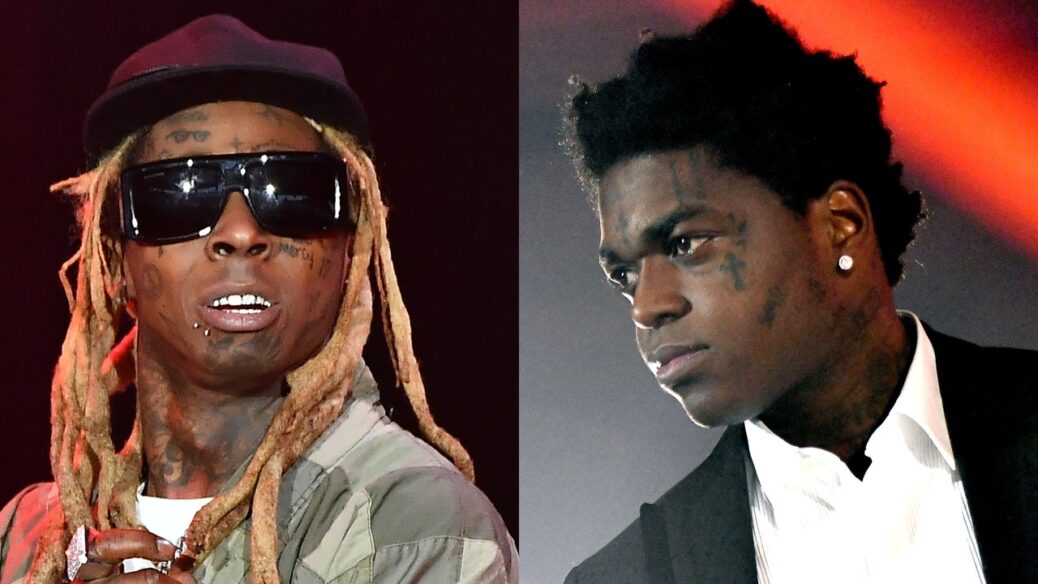 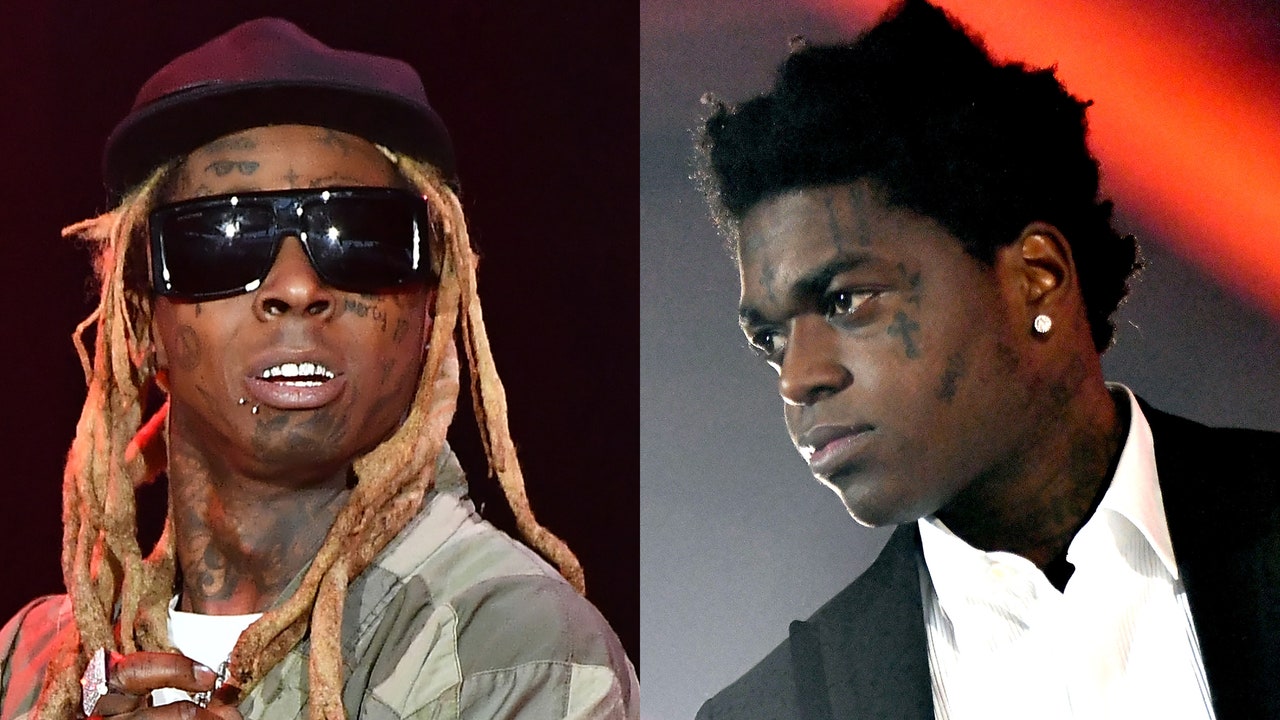 Lil Wayne received a full presidential pardon and Kodak Black received a commutation from Donald Trump in the president’s final hours in office, CNN and Reuters report. The two rappers’ reprieve comes amid a flurry of pardons as some of the outgoing president’s final acts. Other names on the presidential pardon and commutation list include Steve Bannon, former Detroit Mayor Kwame Kilpatrick, and Death Row Records co-founder Michael “Harry-O” Harris.

In November, the United States Attorney’s Office for the Southern District of Florida revealed that Wayne faced a federal weapons charge relating to a December 2019 incident at Miami-Opa Locka Executive Airport. According to the Miami Herald, Miami-Dade Police tipped off federal authorities that a private plane transporting Lil Wayne from California to Florida was also carrying marijuana and weapons. The rapper was charged with possession of a firearm and ammunition by a convicted felon. He pleaded guilty in December and was facing up to 10 years in prison.

The statement about Wayne’s pardon released by the White House notes the rapper’s commitment to charity and quotes support from Sovereign Brands’ Brett Berish (who calls him “trustworthy, kind-hearted, and generous”) and Deion Sanders (who praised him as “a provider for his family, a friend to many, a man of faith, a natural giver to the less fortunate, a waymaker, [and] a game changer”).

Kodak Black’s current sentence stems from a May 2019 arrest for indicating on paperwork that he was not under indictment while trying to purchase firearms. At the time, he was out on bond for sexual assault charges in South Carolina. In March 2020, Kodak Black pled guilty to second degree criminal possession of a weapon following an April 2019 arrest at the border between the United States and Canada. The rapper was in prison as Trump pardoned him on his final day in office.

The White House’s official statement about Kodak Black’s commutation noted the support of Gucci Mane, Lil Yachty, Lil Pump, Baltimore Ravens player Lamar Jackson, and more. “Before his conviction and after reaching success as a recording artist, Kodak Black became deeply involved in numerous philanthropic efforts,” the statement reads. “In fact, he has committed to supporting a variety of charitable efforts, such as providing educational resources to students and families of fallen law enforcement officers and the underprivileged.”

Trump also commuted the sentence of Michael “Harry-O” Harris, co-founder of Death Row Records. Harris had served 30 years of a 25-to-life sentence for conspiracy to commit first-degree murder. “He is a former entrepreneur and has mentored and taught fellow prisoners how to start and run businesses,” the White House’s statement reads. “He has completed courses towards business and journalism degrees.” Snoop Dogg was reportedly lobbying for Harris’ commutation.

Days before the 2020 presidential election, Lil Wayne tweeted a photo with Trump and seemed to offer his endorsement. Just had a great meeting with [Donald Trump],” Wayne tweeted. “Besides what he’s done so far with criminal reform, the platinum plan is going to give the community real ownership. He listened to what we had to say today and assured he will and can get it done.” Joe Biden won the election. 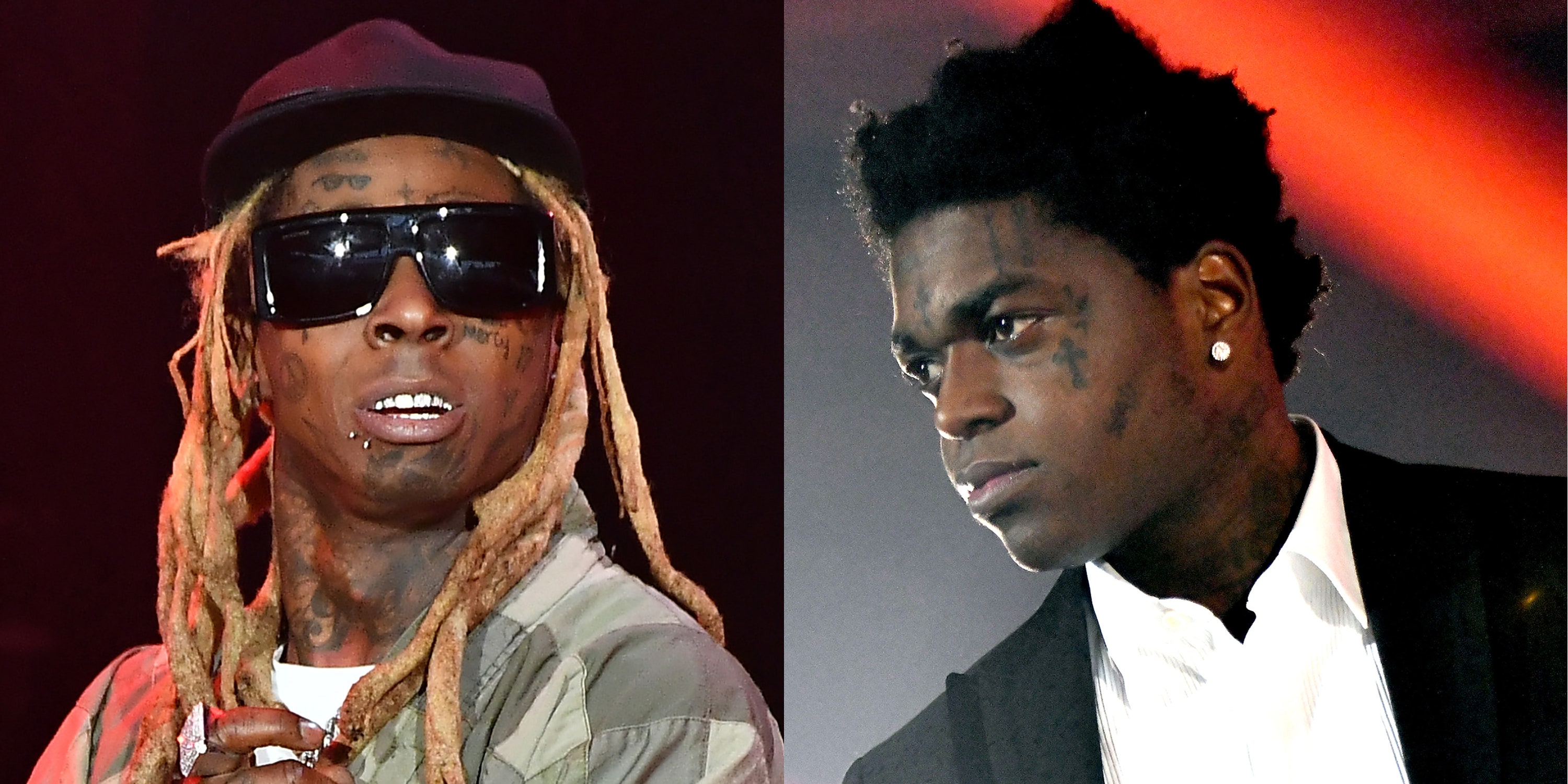