LISTEN: kryptogram Closes Out 2021 With “Taste” 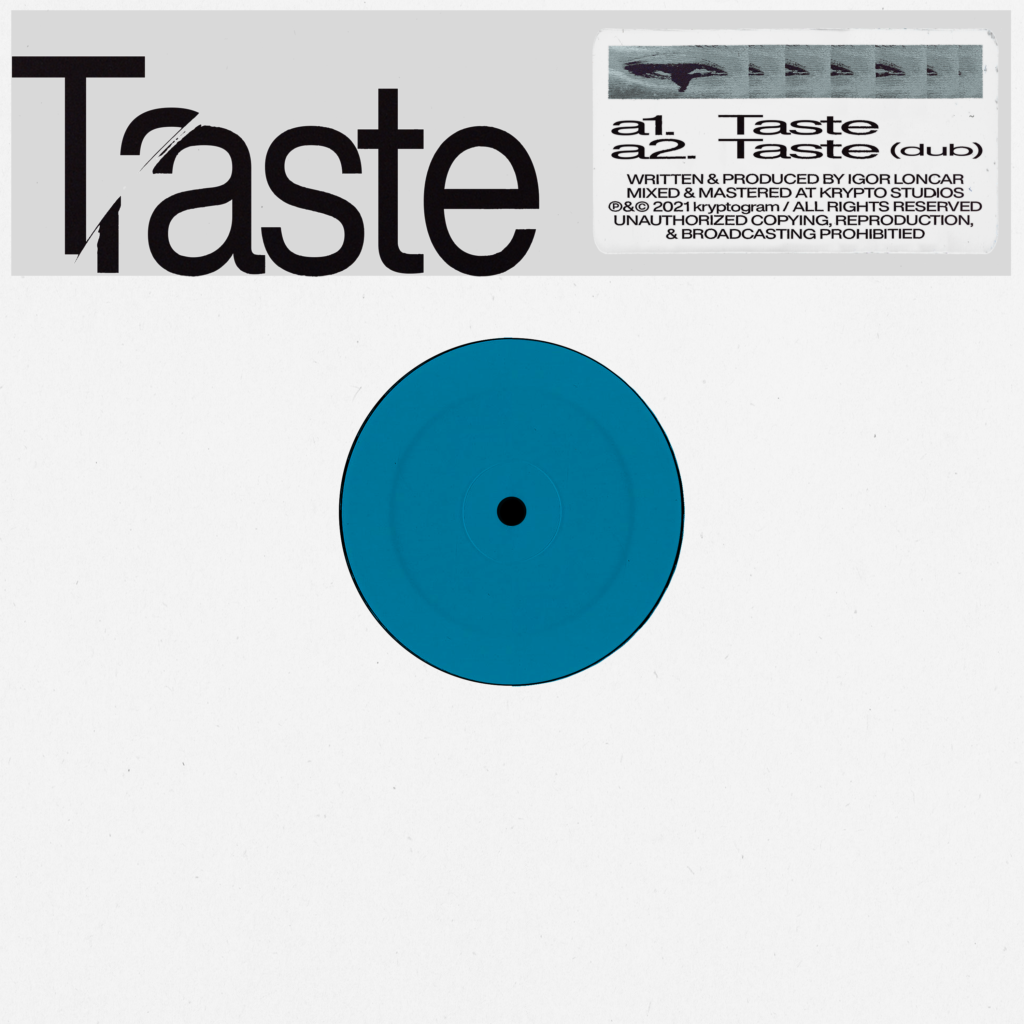 Since plunging into the electronic music scene in 2016, Serbian-born, Chicago-based producer Kryptogram has immersed listeners in a state of bliss with his groovy concoctions. Emigrating to the US from war-torn Serbia in the early 2000s, kryptogram (born Igor Loncar) grew up in a musically fruitful household. Drawing influences from Chicago house, 90s UK garage, and early-2000s disco-house, he has developed his artistic sound as an intricate combination of inescapable house grooves, crisp production, and soothing melodies.

Following the release of krypt. vol2, the second installment of his exploratory mixtape-style EP series, kryptogram returns with his new single “Taste.” The Serbian producer’s style of music is one you can take anywhere, meticulously crafted and tailored for refined sonic palates and house music purists alike. Out now, “Taste” is a worthy addition to his growing catalogue.

“I loved making ‘Taste,’ it came randomly during a remix production session. I loved its simplicity and I wanted to make some timeless house. I started the dub mix when I was mixing the original and I let the 90s MAW / Kerri Chandler influence take it where it needed to go. That guitar solo was one take of me foolin’ around on the Roland EM2000.” – kryptogram

“Taste” lures listeners in with a tasteful combination of snazzy synth progressions, world-beating UK house drums, and a pulsating, fat bassline. It’s playful and high-energy, a sign of times in the modern dance music world. Emerging in an era during which artists draw inspiration from styles new and old, kryptogram’s refusal to be confined into a single genre is notable and well-timed. Refined in nature but dangerously addictive, “Taste” has the power to light up any dance floor.

‘LISTEN: kryptogram Closes Out 2021 With “Taste”