Lou Ottens, Dutch Inventor of the Cassette Tape, Dies at 94 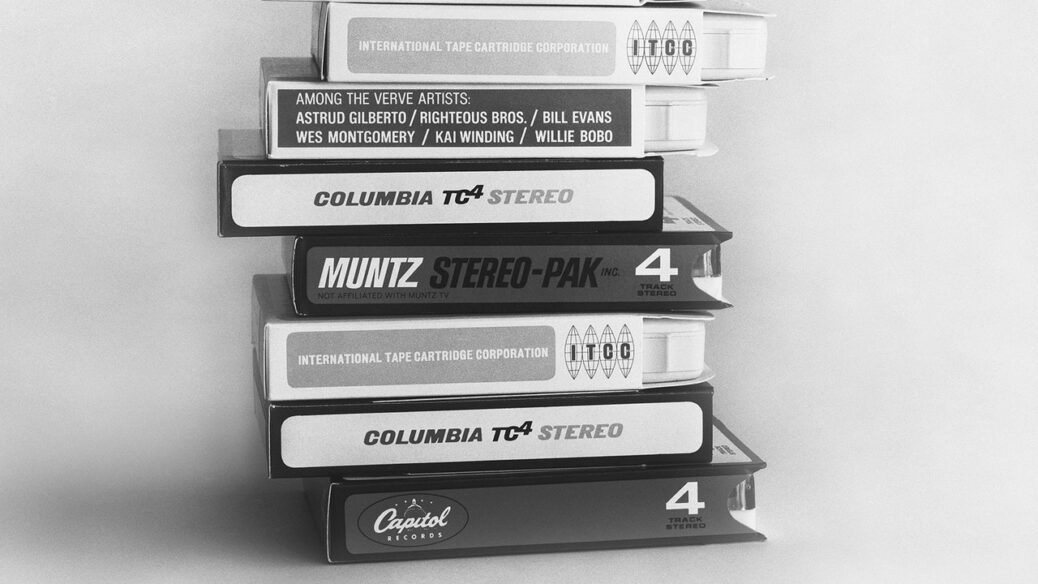 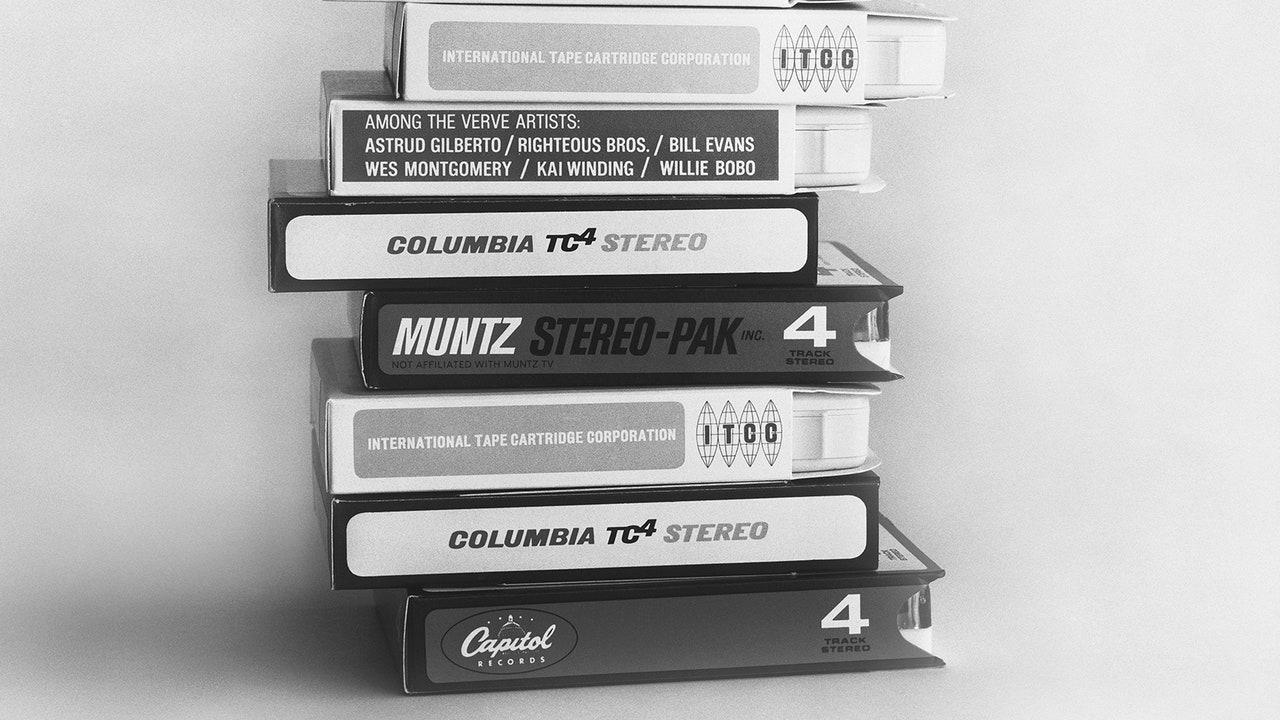 Lou Ottens, the Dutch inventor of the cassette tape, has died at age 94. Ottens died last Saturday, March 6, according to NRC Handelsblad. Ottens’ daughter Arine confirmed the news to WTOP.

Born in 1926, Ottens first became involved with recorded music while working as head of the product development department at Dutch-based technology company Philips in 1960. He developed the analog magnetic tape recording format for recording and playback and introduced the first compact cassette tape in 1963 at the Berlin Radio Show electronics fair. The invention was an instant success and revolutionized music consumption by making it more accessible, and became the standard for music on the go.

In 1979, Ottens revolutionized music once again by helping Philips develop a durable version of the compact disc; over 200 billion CDs have been sold since they were introduced in 1982.

Ottens retired in 1986, and cassette tapes have turned into collectors’ items in recent decades. Last year saw a rise in popularity once again, with cassette sales more than doubling in the United Kingdom. 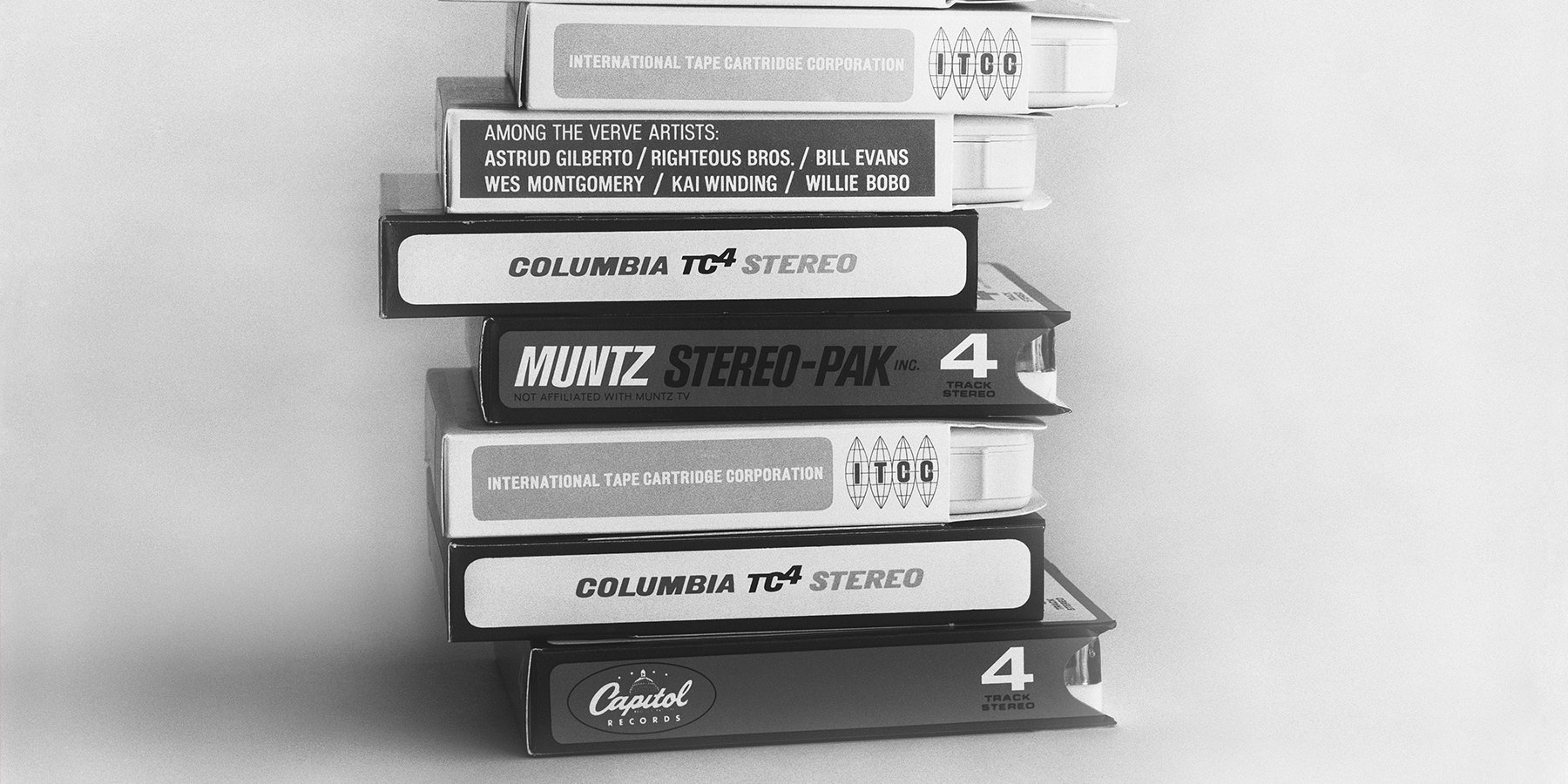