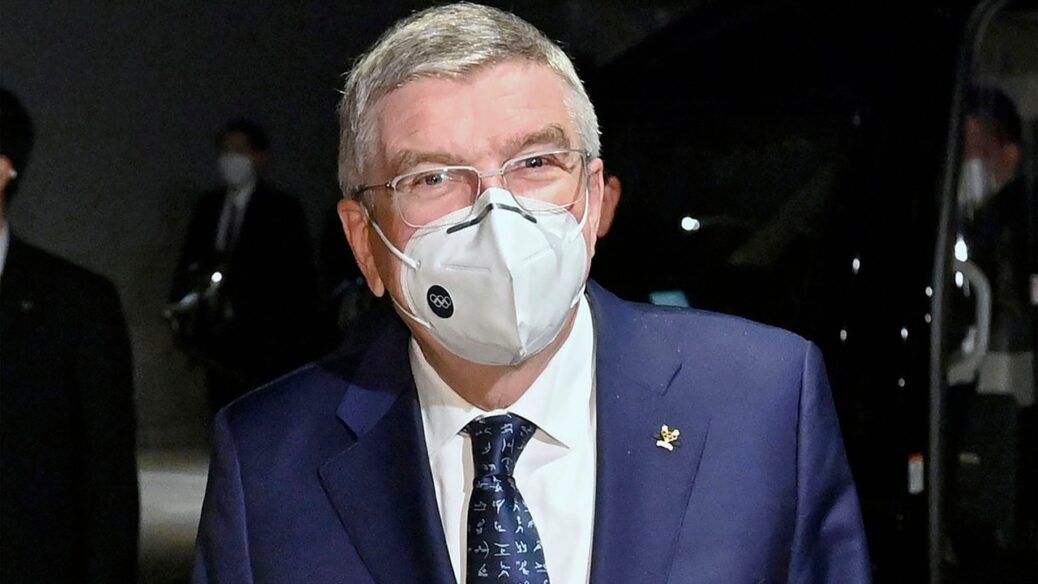 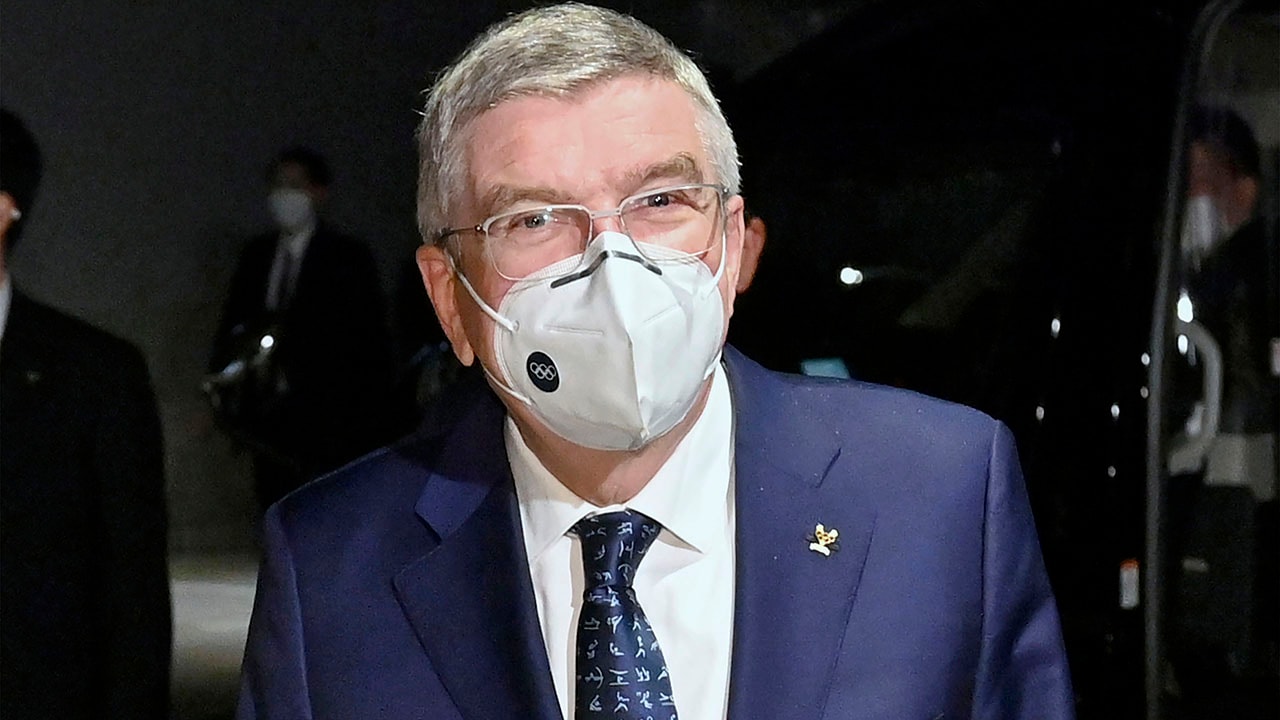 Thomas Bach was re-elected as president of the International Olympic Committee on Wednesday for a final four-year term with his immediate focus on this year’s delayed Tokyo Games.

The German lawyer was unopposed and won the vote 93-1, with four members abstaining, following an opening eight-year mandate dominated by the Russian doping scandal and the first Olympics to be postponed in peacetime.

“Thank you very much from the bottom of my heart for this overwhelming vote of confidence and trust,” Bach said during an online meeting of IOC members.

Bach said Tokyo was “the best prepared Olympic city ever” and reiterated the games would open on July 23 despite restrictions imposed during the COVID-19 pandemic.

Because of the pandemic, Bach spoke to a wall of screens connecting members online instead of at a meeting scheduled for June in Athens.

Bach’s presidency has been through problems before, however.

“Let us not forget the sea of troubles we had to navigate since 2014,” Bach said, noting the year of the Sochi Games, which were tainted by Russia’s state-backed doping program.

Russian teams and athletes have been barred from competing under their nation’s name or flag in Tokyo as the latest punishment in fallout from the scandal.

Despite postponement costs for the Tokyo Games, Bach secured the IOC’s long-term future by extending key broadcasting and sponsor deals through 2032.

He also signed future Olympic hosts Paris and Los Angeles, while Brisbane is now being fast-tracked for 2032 — a move aimed at avoiding expensive campaigns and allegations of vote-buying.

Here are some key issues in Bach’s presidency:

When Bach walked off the stage in Buenos Aires as the newly elected IOC president in September 2013, he was given a phone to speak to Vladimir Putin.

It was an “unprecedented attack on the integrity of the Olympic Games,” the German said Wednesday.

At each Olympics since, Russia sent or will send fewer athletes because of increased vetting, or under a different name. The country’s team will be known as ROC (for Russian Olympic Committee) in Tokyo and at the 2022 Beijing Winter Games.

Russia’s punishments could have been more severe from the IOC and the Court of Arbitration for Sport. But Bach resisted a blanket ban from the 2016 Rio de Janeiro Olympics, a proposal urged by the World Anti-Doping Agency and some athletes.

At the end of 2022, Russia’s current sanctions expire. The country will then be fully restored as a valuable hosting option for Olympic sports bodies.

The Summer Games is the Olympics for most sports fans, and it has given the Bach-run IOC serious challenges and its most radical decisions.

The 2016 Rio Games were financially and logistically chaotic — “on the brink before and during,” Bach said Wednesday.

Tokyo joined Rio by overspending its budget targets, even before the pandemic. Both hosting votes, before Bach became president, are tainted by ongoing criminal investigations in Brazil and France.

Bach, however, has protected the Olympics’ future by ending contested campaigns and votes. Subsequent hosts are also being steered away from spending on new venues.

Bach has secured IOC finances with more and longer-term commercial deals. The $1 billion IOC sponsor program for Tokyo is set to triple leading up Paris in 2024, Bach said.

The foundation is NBC’s American broadcasting rights, extended early in his first term for $7.75 billion through 2032. Long-time backers Coca-Cola, Omega and Visa have also been retained through 2032.

Decision-making is tightly controlled in Bach’s hands-on and well-run administration.

Members drawn from sports leaders, businessmen and royal families, including the Qatari emir and a British princess, can seem to be rubber-stamping new proposals with little public debate. Big subjects filter through hand-picked working groups and summits that reach conclusions expected at the outset.

Rare dissent from active athletes elected as IOC members has not been welcomed. Meanwhile, an influential and long-time Bach ally, Sheikh Ahmad al-Fahad al-Sabah of Kuwait, was allowed to “self-suspend” after being indicted in Switzerland for forgery.

A German athlete group this week noted a “legitimacy problem and the democratic deficit of the IOC leadership,” and called for reducing a “concentration of power.”

The IOC has faced sustained challenges to rules limiting athletes’ ability to promote themselves and protest at the Olympics.

The power of sports governing bodies has also been challenged in legal cases by speedskaters in Brussels and swimmers in California.

Olympic champion swimmer Kirsty Coventry represents athletes on the IOC executive board, but her views mostly align with leadership.

A challenge for Bach will be handling criticism of China’s treatment of its Uyghur people, an issue that has led to the 2022 Beijing Olympics being called the “Genocide Games.”