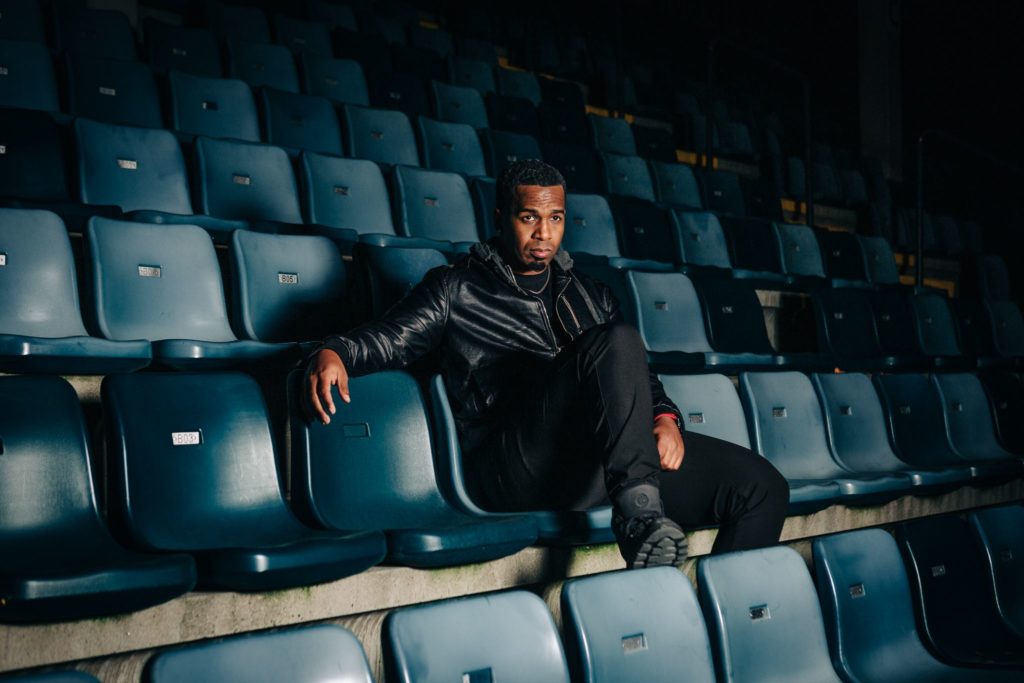 Canadian producer Gl0bal is back with another impressive release, this time arriving in the form of a genre-bending trap collaboration ‘Snake’ with So Sus. As you’ll hear below, the two bring out the absolute best in each other, delivering two wildly creative drops that will have you wishing concerts were back in full force. The title here is fitting as the listening experience is winding and menacing much like a snake – stream the Circus Records release below and be on the lookout for more new music from these two rising producers coming soon.