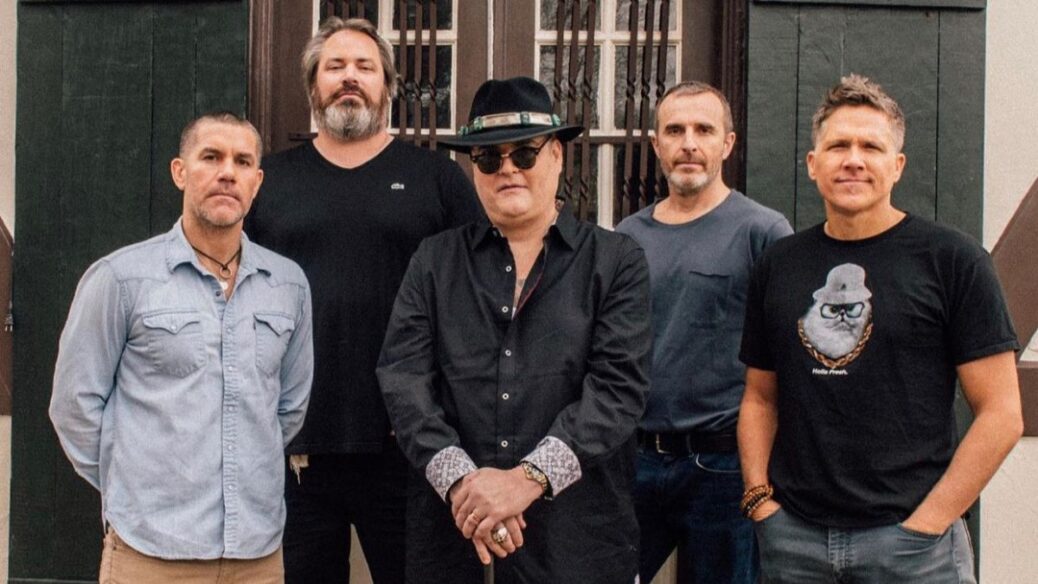 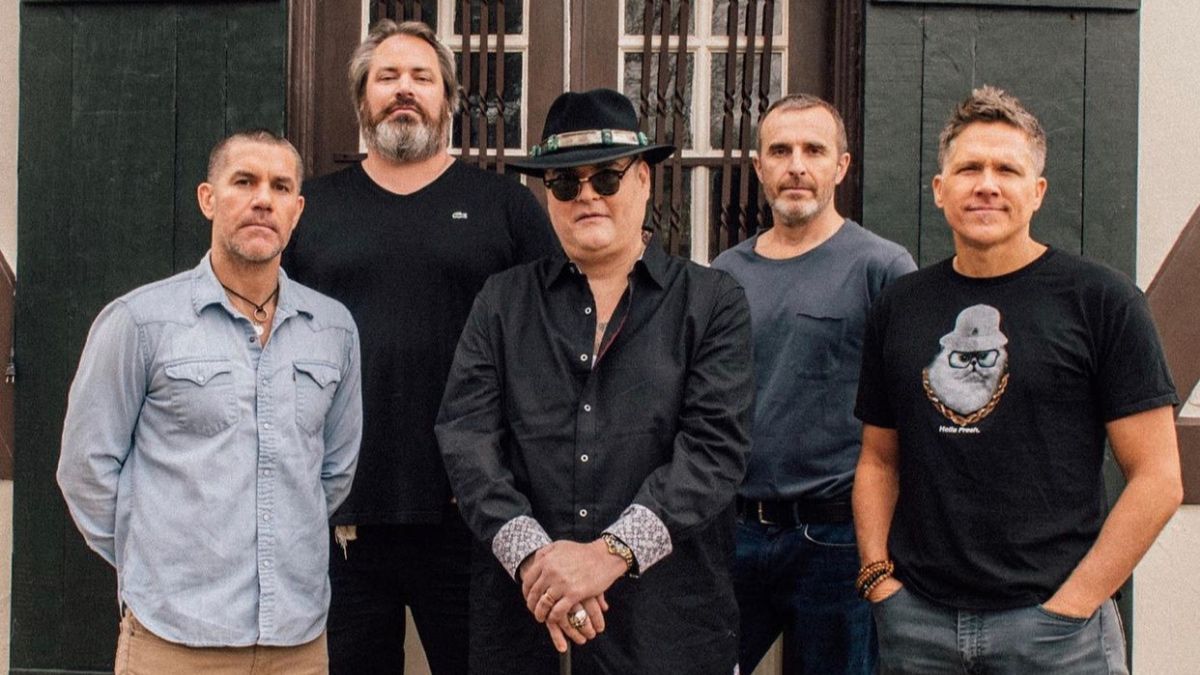 Blues Traveler were involved in a traffic accident on their tour bus last night while en route to their Friday show in Rochester, Minnesota’s Mayo Civic Center Park.

According to a statement from their representative, the band and members of their accompanying road crew sustained “minor injuries” in the crash and were all treated at a local hospital. No other vehicles were involved in the wreck, though the blues rock quintet were reportedly trapped inside the bus before being freed by first responders on the scene. While shaken, they plan to perform tonight alongside co-headliners JJ Grey and Mofro.

“This morning our tour bus went off the road and crossed the median. Thankfully we are all safe and have only sustained minor injuries. Our sincere gratitude to the Winona MN, Police Department and rescue crew for their help getting us safely off the highway and out of oncoming traffic,” the band shared in a collective statement.

Blues Traveler is currently on tour in support of their brand-new album Traveler’s Blues. The band’s next show is slated for this Saturday at Bands in the Sand in Island Lake, IL, but their statement directed fans to their various social feeds for “release information on upcoming shows.”

The cross country trek originally kicked off with a Fourth of July performance at the famed Red Rocks Amphitheatre in Morrison, CO and was set to wrap August 29th at ArtPark in Lewiston, NY, but now extends through October 10th when the band will take the stage at Stratton Mountain Resort in Stratton, VT.