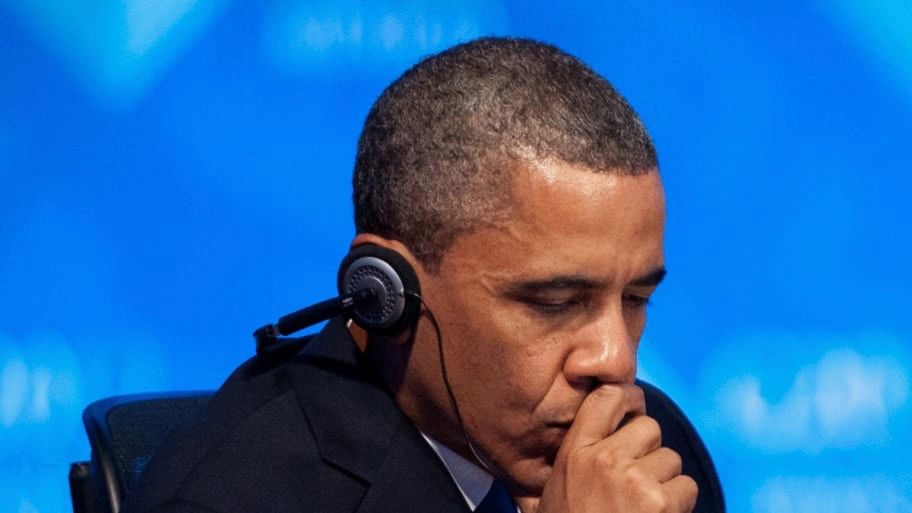 After revealing the films and TV shows he binged throughout 2020, former president Barack Obama has now revealed what he’s been listening to. As has become tradition, Obama, with the help of his youngest daughter Sasha, has put together a list of his favorite songs from the last 12 months.

Included among Obama’s 30-song playlist are Phoebe Bridgers’ “Kyoto” and Megan Thee Stallion and Beyoncé’s “Savage” remix — both of which made are own list. Also present are Waxahatchee’s “Can’t Do Much”, Dua Lipa’s ‘Levitating” featuring DaBaby, Bruce Springsteen’s “Ghosts”, Bob Dylan’s ‘Goodbye Jimmy Reed”, Jeff Tweedy’s “Love is the King”, and J. Cole’s “The Climb Back”.

Check out Obama’s full list below, along with a Spotify playlist compiling all of his picks. And if you’re so included, see how Obama’s selections stack up against our own Top 50 Songs list.

Here are some of my favorite songs of the year. As usual, I had some valuable consultation from our family music guru, Sasha, to put this together. I hope you find a new song or two to listen to. pic.twitter.com/K1NRPYiSg4